Senator Amy Klobuchar (D-Minn.) released a $100 billion policy proposal on Friday to tackle drug addiction. While the specifics are vague, the initiative focuses on prevention programs and funding treatment centers across the United States.

The plan appears to address the needs of Midwesterners hit hardest by the opioid epidemic, many of whom voted for President Donald Trump in the 2016 election. In her proposal, Klobuchar outlines the importance of more hospital beds and community centers in rural communities.

Although many leading authorities on the drug crisis have praised Trump for committing more federal funding to combat the opioid epidemic than his predecessor, a giant question mark hangs over whether the president has a coherent strategy for curbing drug addiction. Speaking at the Rx Abuse and Heroin Summit in Georgia last week, Trump touted his administration’s immigration policies, including plans to enact a border wall between the United States and Mexico.

Klobuchar’s initiative addresses three phases of drug addiction: prevention, treatment and recovery. The 2020 Democratic candidate also called for having the government bring down the price of naloxone and curb “doctor shopping” alongside a bill she was sponsoring to require doctors to monitor patients suspected of abusing prescription medications.

Addiction is a personal issue for Klobuchar, given her father’s struggles with alcoholism.

“The one thing I hear over and over again across the country is people’s stories of battling with mental health and addiction,” said the senator in a statement. “People need help, but they just can’t get it. I believe everyone should have the same opportunity my dad had to be pursued by grace and get the treatment and help they need.” 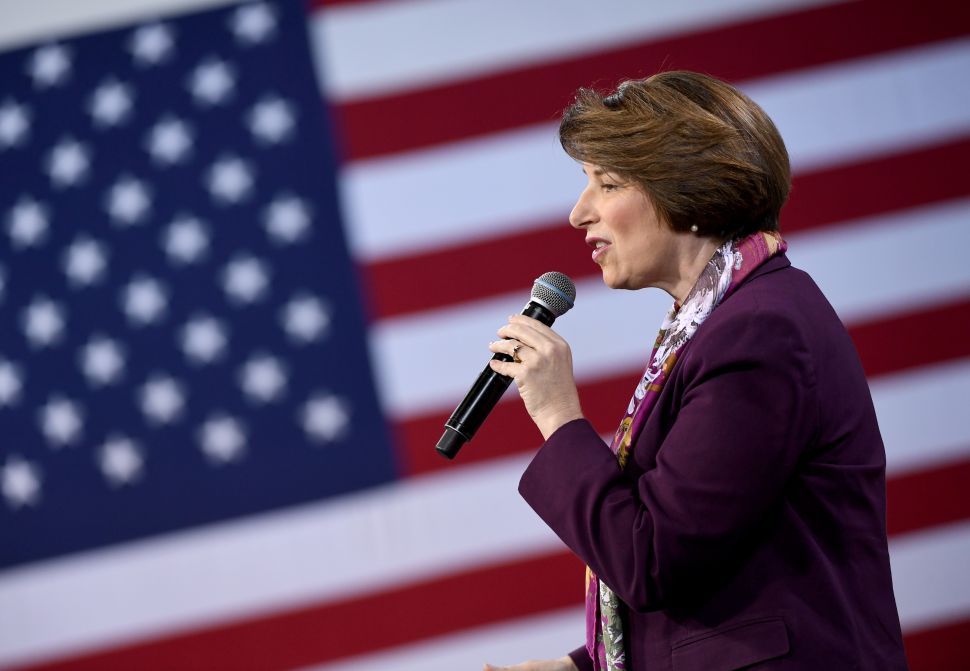