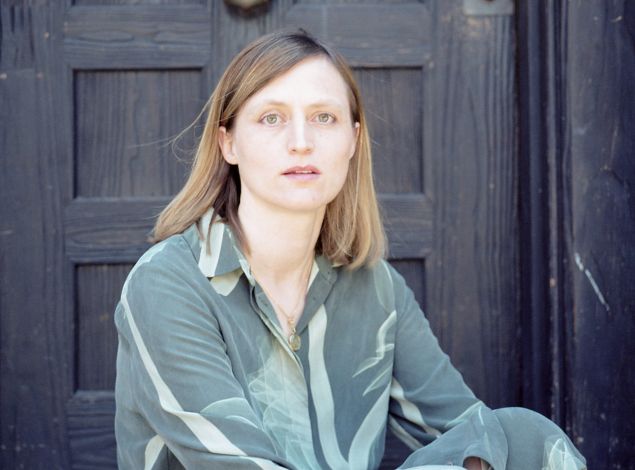 Anne-Claire Schmitz trained as an art theorist and an artist before working as a curator, two formations she cites as fundamental to her current curatorial practice. Her first paid job as a curator was at the Witte de With Centre for Contemporary Art in Rotterdam, after which she returned to Brussels to serve as director of La Loge, a nonprofit dedicated to generating dialogue around the fields of contemporary art, architecture and theory.

As the curator of the Belgian Pavilion at the 58th edition of the Venice Biennale, Schmitz will be presenting the work of artist duo Jos de Gruyter and Harald Thys, a mockery of the 1960s Mondo Cane Italian film genre as well as sensationalism in politically engaged contemporary art.

Here, we spoke to Schmitz about balancing independent projects with the full-time job of directing a space and what she has in store for Venice.

Observer: How are you juggling curating the Belgian Pavilion with running La Loge?
Schmitz: A Venice Pavilion is often something that curators do along with an institution. Curators are often at the head of larger institutions where there is a whole team engaging with their project at the Pavilion. A few years ago I was working at Witte de With in Rotterdam and our director was the curator of the German Pavilion. We were a large team so we all worked on it together. Here, the context is quite different but it’s OK, because La Loge is more established now and there is a certain, I don’t want to say routine, but knowledge about how things operate.

Tell me about the exhibition “Mondo Cane” that you have planned for Venice and what you hope visitors will take away from it.
The exhibition is a project by Jos de Gruyter and Harald Thys, an artistic duo who have been working together since they met at art school in the 1980s. They started working by producing spontaneous videos in which they would stage people, often family or friends, in very closed situations and ask them to perform repetitive, banal actions in a very slow pace. They’re very uncanny, something still very present in their practice today.

Since a little under ten years ago, the figures they developed became even more stereotyped and somehow transformed into puppets. At Art Brussels, there’s a booth of their works featuring cut plaster heads of people who have either terrorized society or been terrorized themselves: serial killers, politicians and dictators, but also fictional figures that are recurring in their work and somehow become reality.

That show is very similar to their work for Venice: an exhibition of 20 automated puppets that all seem to be in a state of shock. The artists often say that their figures are observing reality but also traumatized by it, and I think that’s what the work does, too.

The space at the pavilion is divided by two worlds: the central world, made up of craft men and women, is in a state of static, regressive, tradition. In the parallel world, its inhabitants—artists, fools, psychotics—are imprisoned. The combination of visitors entering the space and the automation of the puppets creates a sort of loop of formal activity with the pavilion’s inhabitants appearing as frightened, pale, aestheticized shells. The work is a sort of unspectacular anthropological and touristic spectacle and I hope visitors will observe the reality around us in the same way they will observe the inhabitants of the pavilion.

How did the nonprofit you direct, La Loge, come into being?
La Loge was founded in 2012. This is its seventh artistic season. It’s a private initiative that was founded by a Belgian architect called Philippe Rotthier, who has a long history as a philanthropist and a patron mainly in the field of architecture. He owns this building and wanted to develop a new space that would inhabit interactive discourse with art, architecture and theory. It is a private initiative that has always had a public ambition and now functions with the support of both private parties and public authorities.

Now, La Loge is no longer an emerging space, but it’s also not a traditional fine art institution or blue-chip gallery. How would you say you fit into the market landscape?
One might consider La Loge as a space that holds a position halfway between larger non-collecting institutions and smaller artist and curator-run initiatives. Fifteen years ago this didn’t really happen much in Brussels but it’s really starting more and more and I think the first main example is Wiels Contemporary art Center, which also started as a private initiative and now functions as a public institution, as was its ambition since day one.

We perceive the small-scale format of the institution as an opportunity and quality that drives all of our projects. It’s a place that produces research and dialogue with its contributors and it’s a space that works in a direct conversation with its audience and the people we invite to develop projects at La Loge—artists, architects, theorists.

It is a curatorially-run institution, but it’s quite open. Every year we have trans-disciplinary seminars that are more like live programs—two to five days of performances, screenings and conversations. We also do group shows maybe once year. There are really no rules and that’s very important. If we need to be closed for one month because of the next production, it’s fine.

So it gives you somewhat of flexibility to pursue other independent curatorial projects?
While at La Loge, I’ve been 100 percent at La Loge. It’s a full-time job and I have to say that it’s often more than full-time. There are only two of us, which requires us to be very hands-on and dedicated. I’ve been doing a few projects on the side, but it’s impossible to curate ten other projects a year.

This conversation has been lightly edited and condensed for clarity. 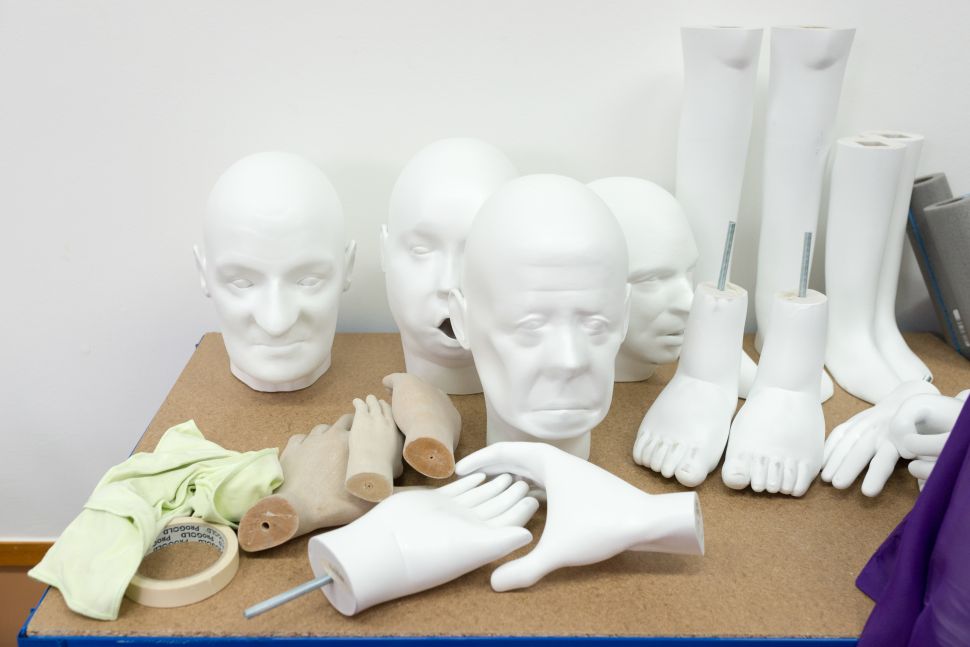