As you might have figured by now, most self-claimed “tech companies” are actually companies of some other kind—in terms of the ways they make money. But, without exception, these companies have learned to be ambiguous about it. For instance, Facebook rejected the title of a media company for years; Google never calls itself an advertising company (despite the fact that advertising makes up virtually all of Google’s revenues); and even Apple, a veritable tech company, doesn’t like taking on new descriptors when it enters new marketplaces.

The loose definition of a “tech company” conveniently saves these company a lot of trouble when they are accused of undercutting competitors in a “non-tech” industry. (Remember the never-ending debate over Facebook’s monopoly in media and advertising?) However, a new Supreme Court ruling on an Apple lawsuit may finally rewrite the rules for America’s tech giants.

On Monday, the U.S. Supreme Court ruled in favor of the plaintiffs in an eight-year-old antitrust case against Apple over its monopolistic position in the mobile app marketplace.

In 2011, four iPhone owners filed a class-action suit against Apple, alleging that its App Store was using its monopoly in the “the iPhone apps aftermarket” to charge higher-than-competitive prices for apps and to block consumers from competing app retailers because the App Store is the only place where iPhone users can buy apps.

In its defense, Apple argued that developers, not Apple, set the price of their apps, and that a precedent-setting case involving Illinois Brick Co. allows only direct purchasers to sue the party who sets the retail price. According to that logic, the plaintiffs in this case should sue app developers, not Apple.

However, in a majority opinion written by Justice Brett Kavanaugh on behalf of himself and four other judges, the court said the precedent was not meant “to bar direct-purchaser suits against monopolistic retailers who employ commissions rather than markups.”

Apple takes a commission of up to 30 percent from developers who sell apps through the App Store, which is a rapidly growing revenue stream for the iPhone maker. Since the App Store launched in 2008, developers have cumulatively earned over $120 billion from app sales, according to data compiled by Statistics. That would translate into a commission of up to $36 billion in Apple’s pocket.

“The plaintiffs seek to hold retailers to account if the retailers engage in unlawful anti-competitive conduct that harms consumers who purchase from those retailers. That is why we have antitrust law,” Kavanaugh wrote in Monday’s ruling. “Ever since Congress overwhelmingly passed and President Benjamin Harrison signed the Sherman Act in 1890, ‘protecting consumers from monopoly prices’ has been ‘the central concern of antitrust.'”

The Supreme Court decision means that plaintiffs can proceed with the case in lower courts, which had originally sided with Apple.

“We’re confident we will prevail when the facts are presented and that the App Store is not a monopoly by any metric,” an Apple spokesman said in a statement. 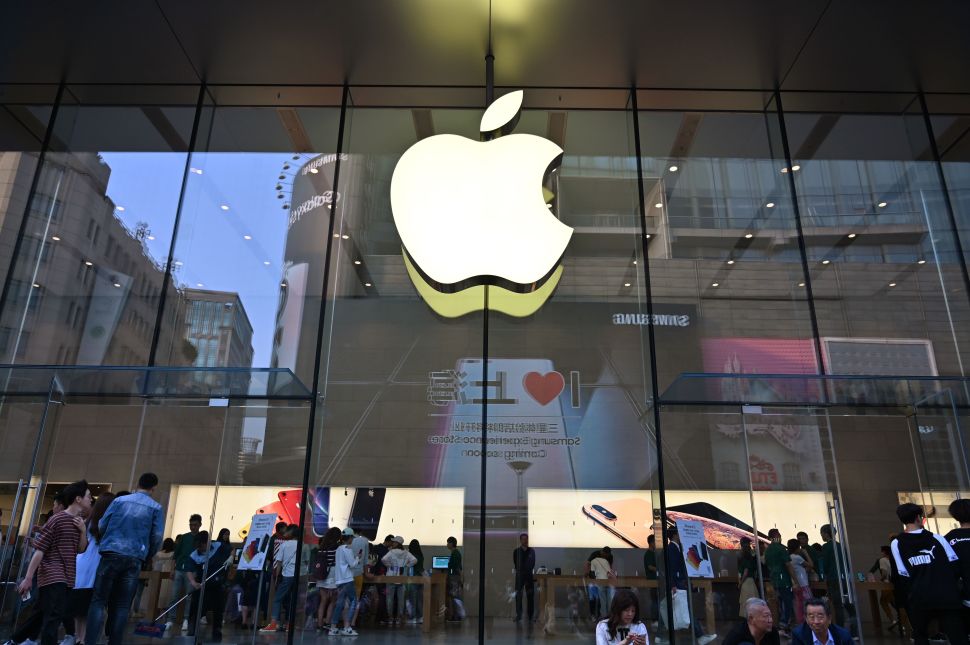