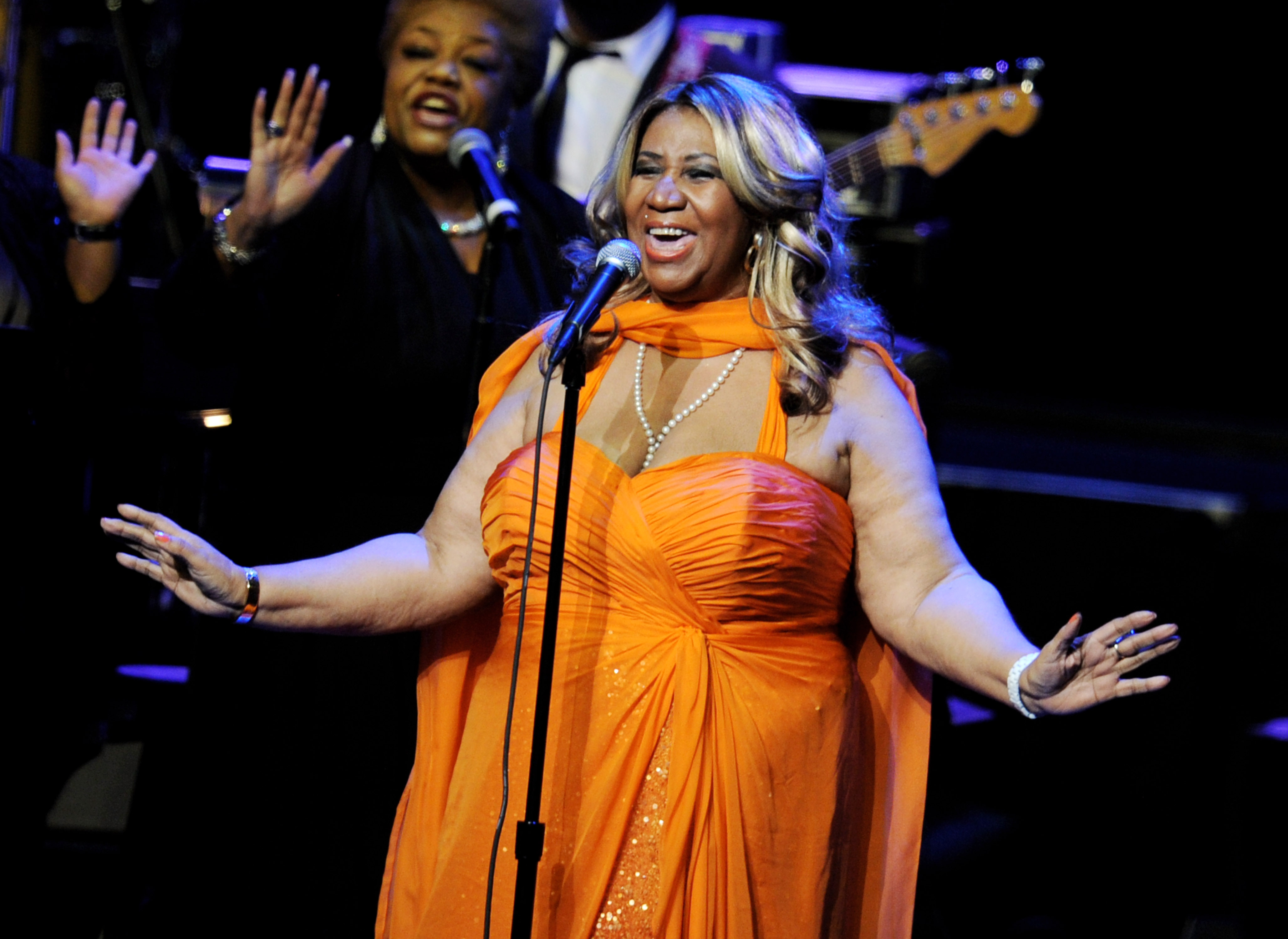 Aretha Franklin, a cultural icon and perhaps the greatest vocalist this country will ever see, passed away in August of last year at the age of 76. At the time, documents filed by Franklin’s sons seemed to indicate that she didn’t leave behind a will, which due to pertinent Michigan law meant that her assets should be divided equally among her children.

However, as of this week, new documents filed in court by representatives working on behalf of the “Respect” singer’s estate indicate that handwritten papers resembling multiple last wills and testaments have been discovered in Franklin’s home. Apparently, one of them was inclosed in a spiral-bound notebook under Franklin’s couch cushions.

When famous and revered celebrities pass away, you’re bound to see disputes over which of their family members deserve to receive a windfall. When actress Farrah Fawcett died after a prolonged battle with cancer in 2009, the question about who is entitled to a pair of portraits of her done by Andy Warhol became increasingly contentious: Fawcett’s ex, Ryan O’Neal, has recently been trying to sell one of them because he apparently doesn’t want it to go to one of his kids.

In Franklin’s case, the documents allegedly written by the legend herself detail provisions about strict allowances for her sons, as well as directions about who specifically should receive items such as her piano, her stereo equipment and her jewelry. In addition, some of the things the star apparently wrote are none too kind to certain people she feels wronged her.

The papers reportedly include a dig at the father of one of her sons, who, Franklin wrote, “never made any contribution to his welfare, future or past, monetarily, except $5 or $10.”

She also refers to her lawyer David J. Bennett as “grossly inefficient,” according to The New York Times. “I acted as her personal attorney for many years and until the date of her death,” Bennett responded in a statement, “so if that is what she thought, I don’t know why she continued with me.”

But the ultimate question is: Will the unearthed papers, which are a bit of a mess, be considered valid?

“I think these handwritten documents are not going to get much respect from the court,” lawyer and author Herbert E. Nass wittily told the Times.

Looks like we’ll have to wait and see, but until then, we can savor the shade Franklin seems to have left behind in her last stipulations about her estate.

After all, the diva was well known for her exquisitely dispensed, hilariously saucy criticism of her peers and successors while she was alive. Once, when asked to weigh in on Taylor Swift, all Franklin had to say was: “Great gowns, beautiful gowns.” Why wouldn’t she diss her lawyer in her will? 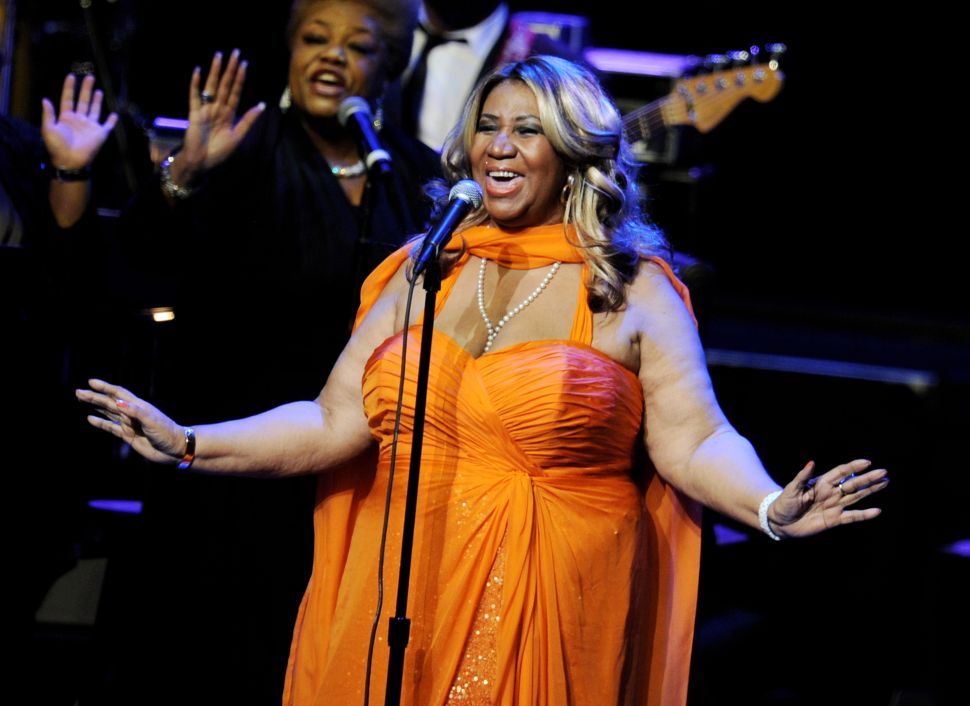