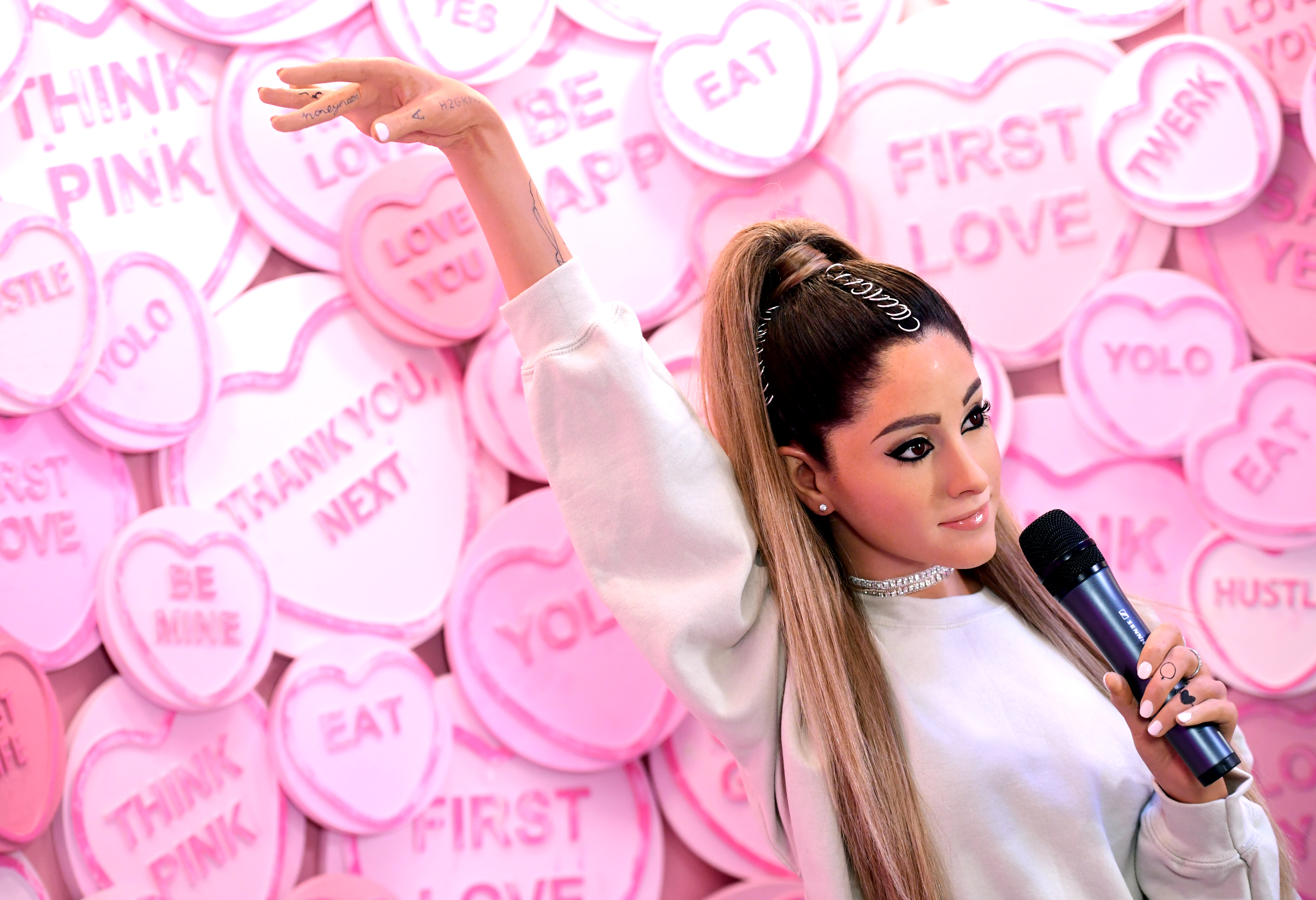 There are many benchmarks of fame that are, historically speaking, entirely new (Instagram ubiquity, vlogging stamina, etc.). Conversely, there are some markers indicating that you are incredibly well known and important that have been around for a very long time. One such marker—a consistently enjoyable one—is the poorly rendered wax figure paying homage to the VIP.

Over the weekend, pop superstar Ariana Grande unwittingly became the latest person to fall victim to the embarrassment associated with this phenomenon when Madame Tussauds London revealed its latest creation. As you can probably imagine, it’s not great—so much so that Grande herself commented on an Instagram image of the statue with the following concise yet telling statement “i just wanna talk.”

The confounding Grande wax figure does get some superficial details right, so we have to give the artisans behind it credit for that, at least. The spiraling silver hair ornament that adorns her signature high ponytail is dead-on, as is the outfit (voluminous sweatshirt worn as a dress; over-the-knee boots) and her stance (hand flipped and poised in the air). Unfortunately, for a statue to really be accurate the only thing that truly matters is the face, and that’s where things really went south here.

You can’t win ’em all, we suppose, and it could be worse (remember what happened to David Beckham and Cristiano Ronaldo?). At least Zac Efron’s recently unveiled wax sculpture actually looks a bit like him. Ellen DeGeneres highlighted the similarities between the two when she hosted the real Efron and had him pose with his likeness on her talk show earlier this month. 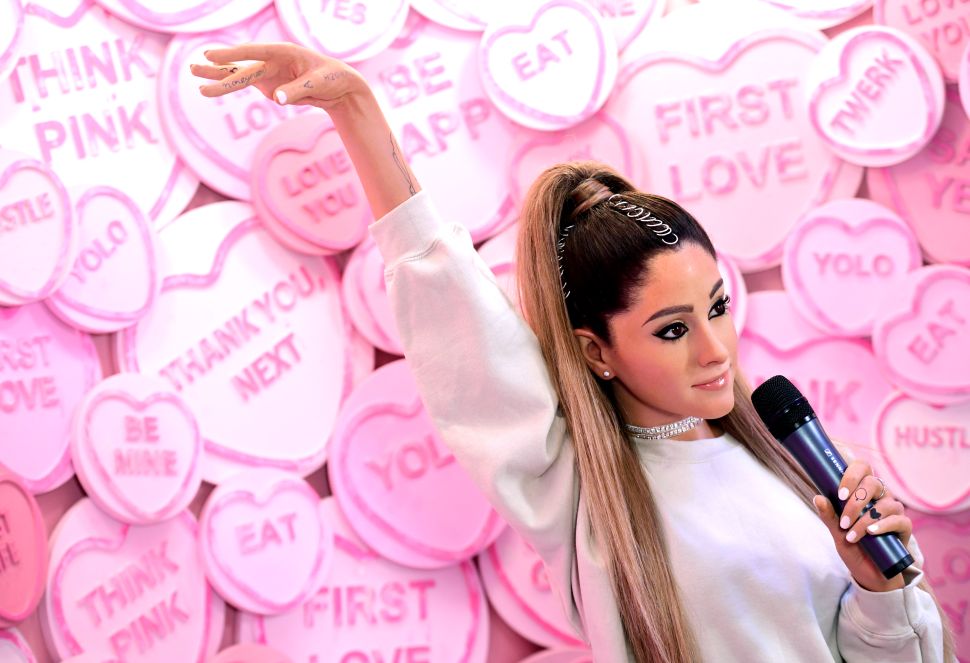