Game of Thrones is the biggest hit HBO has ever had. The monolithic fantasy series has broken Emmys records, shattered ratings highs and arguably become the last communal viewing sensation of the modern television age. Given all that, it’s understandable why Sunday night’s series finale is devouring the internet through scorching hot takes blazed by dragon fire. But lost among the hubbub is the finale of another one of HBO’s beloved series: Barry.

Created by Bill Hader and Alec Berg, Barry follows a reluctant hitman (Hader) who catches the acting bug while on a job in Los Angeles. Concluding its second season, the tightly packed, expertly versatile show—which features TV’s all-around best character—confirmed this past weekend that it is HBO’s finest offering right now. So you might be surprised to learn that Hader and his creative team don’t exactly have a concrete plan for what’s next.

When asked about (*spoiler alert*) Gene Cousineau’s (Henry Winkler) discovery that Barry murdered his girlfriend in the finale, Hader revealed the writer’s room landed on that decision more or less on a whim.

“Yeah. I have no idea,” he told Uproxx. “I’m right there with you. [Laughs] That was just kinda decided, like, ‘Cousineau should know.’ And the room just went, ‘Yeah. Yeah, let’s do that. Let’s see what happens.'”

Last week, while discussing the fact that the AMC and BBC America thriller Killing Eve doesn’t have a carefully mapped-out conclusion, we argued for the merits of organic plotting. Based on Hader’s comments, it sounds as if he and his scribes take a similar approach to storytelling, allowing their characters to drive the story—not the other way around.

“It is difficult from a writing standpoint, but you just have to kinda take it case by case, scene by scene,” Hader said. “Because I’ve learned that the minute I try to control it from above, it never wants to go that way. And I still try to do it. But every time you try to manipulate it in a big way it never wants to go the way you want it to. And then it becomes something else.”

Last week, HBO renewed Barry for another eight-episode season. Until then, fans will just have to trust that its learn-as-you-go strategy stays strong. 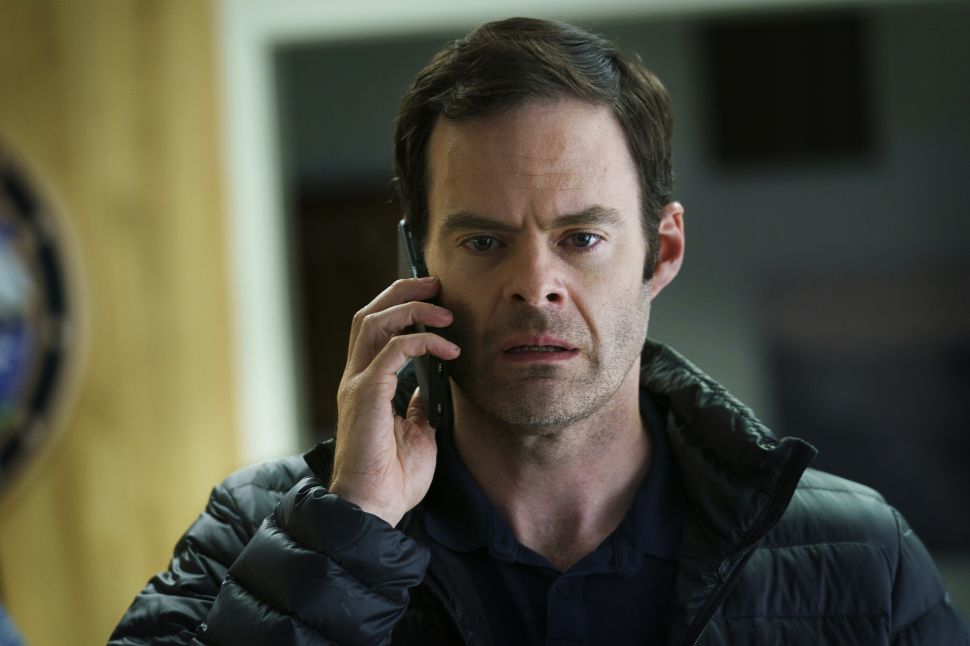