Salaries are a huge part of Hollywood, highlighting who and what the industry values and to what degree. If you follow the money, you can identify emerging trends and patterns that let you know whose stock is rising or falling, what’s hot and where you should place your bets.

When the conversation inevitably turns to dollar signs, executive compensation is rarely first on the agenda—at least not in a world where we have a pretty good idea how much the main Avengers: Endgame cast members are earning. However, TheWrap recently updated its annual list of executive salaries, and the results reveal deeper realities about the industry. For example, you might be surprised to learn that Discovery CEO David Zaslav topped all Hollywood bigwigs in 2018 with $129.4 million in compensation. Under Zaslav, the Discovery Channel has moved its global headquarters from Silver Spring, Md., to New York City and shelled out $70 million to take control of Oprah’s OWN. Like a character jockeying for a coveted political position in Game of Thrones, Zaslav has been making major moves.

A few footnotes for this (all-male) list merit mention.

Iger actually took a significant pay cut ahead of Disney’s acquisition of Fox, lopping off $13.5 million from his total annual compensation. However, that was only a precursor to a new deal that is reportedly in the works. In early 2018, it was projected that Iger could earn upwards of $420 million over the next four years if he hit all of his performance incentives, making him one of the highest-paid executives of the past decade.

Hastings saw a 48 percent spike in his 2018 salary from the year before, TheWrap reports. This was largely tied to Netflix’s growing stock, with its market cap actually exceeding major corporations such as McDonald’s and General Electric last year. As a rising tide lifted all ships, Sarandos saw a 32 percent increase in his salary as Netflix came off its biggest quarterly growth in company history. However, with Disney, WarnerMedia, Apple and NBCUniversal all set to launch streaming services by 2020—and Amazon and Hulu still very much kicking around—the competition is getting stiffer.

Stankey enjoyed quite the pay raise, with a whopping 64 percent salary bump following AT&T’s acquisition of Time Warner. But it should be noted that of all these titans he’s arguably under the most scrutiny given his public mandate to bulk up HBO to do battle with Netflix. The industry has reacted to his mission statement with a considerable amount of skepticism, though it can’t be denied that a fully resourced HBO boasts significant upside as well. We’ll have to wait and see how his strategy pans out.

Moonves was forced out of CBS last year after several sexual misconduct allegations were levied against him. As such, he lost out on nearly $35 million, though he is taking the company to arbitration over his $120 million severance. In 2017, he was the highest-paid executive, having racked up $69.3 million in compensation. 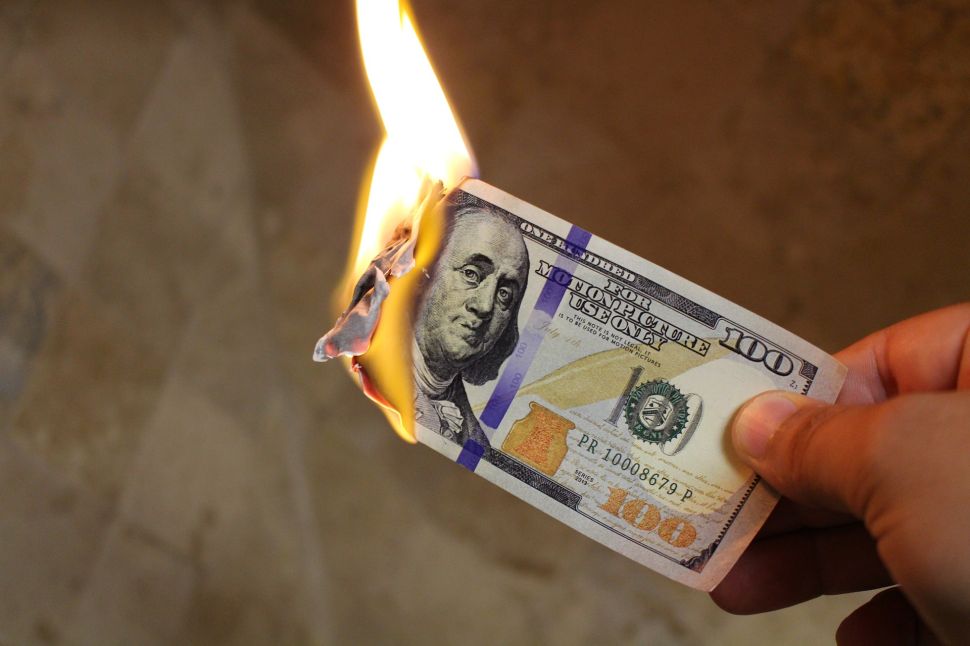