For die-hard fans who’ve been clamoring for her triumphant return, Britney Spears’ Las Vegas concert residency was perceived to be something of a second coming for the often-troubled star, who has been managed under the jurisdiction of a strict conservatorship since 2008. During her turbulent early aughts, Spears notoriously shaved her head and spiraled into a widely publicized mental breakdown. However, according to new comments from her manager Larry Rudolph, Spears is so distressed about her father (and conservator) suffering a spontaneous colon rupture and subsequent illness last year that she may actually never perform again.

“We had to pull her show because her meds stopped working and she was distraught over her dad’s illness,” Rudolph told TMZ. “Last summer, when she wanted to tour, she called me every day. She was excited. She hasn’t called me in months. Crickets. She clearly doesn’t want to perform now.”

Under the conditions of the conservatorship, Britney’s father, Jamie Spears, has final say over many of his daughter’s  financial or personal decisions. It makes total sense that the possibility of his death would be upsetting to the Princess of Pop, given how legally dependent she is on his guidance.

Plus, Rudolph added, “As the person who guides her career—based on the information I and all of the professionals who work with her are being told on a need-to-know basis—from what I have gathered it’s clear to me she should not be going back to do this Vegas residency, not in the near future and possibly never again.”

A manager in charge of a star’s career could have innumerable reasons for saying something like this to the press. Charitably, he’s actually concerned about her health and well-being and wants to make sure she’s not pressured to return before she’s ready. However, a more cynical read on the situation is that Rudolph hopes Spears will catch wind of the TMZ story, find out that he thinks she’ll never perform again and proceed to return to the stage—to prove Rudolph wrong (and earn him more capital) and make the rest of us very, very happy.

Here’s a more measured idea for how Spears could continue to perform: Rather than put herself through the high-octane insanity of a Vegas show, she could start doing one-off acoustic performances of hits like “Toxic,” “…Baby One More Time” and “Work B**ch” in smaller venues. Fans would love it, and Spears herself might enjoy the experience of singing in a more intimate, less stressful setting. Whatever happens next, we just hope that she, and her father, get well soon. 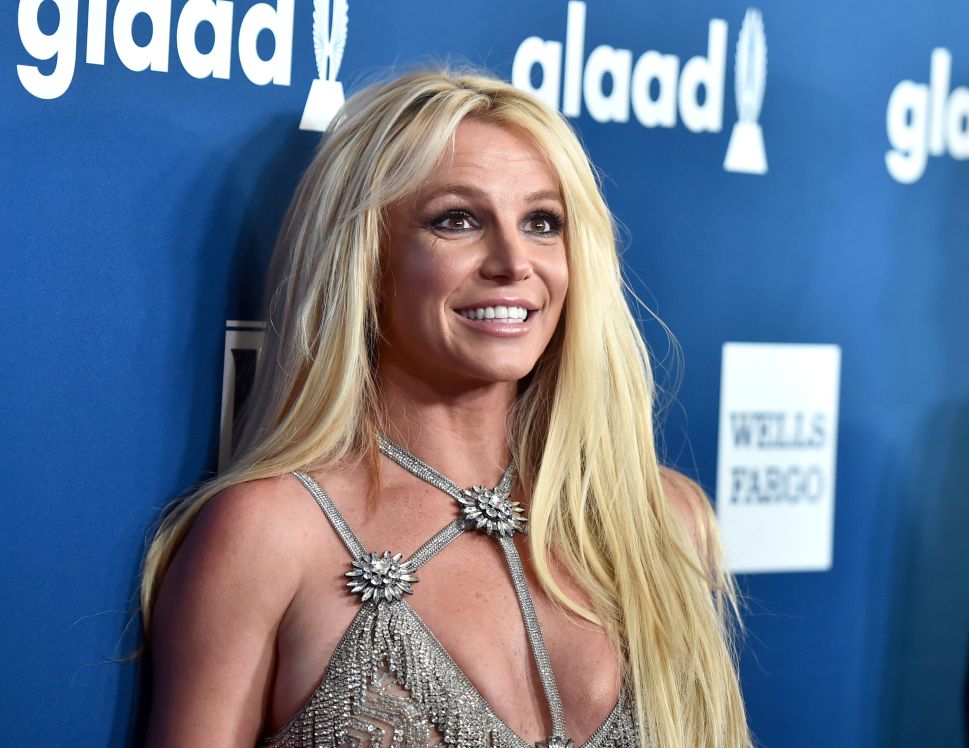