After years in the fashion industry as an editor, stylist and all-around chic authority figure, Carine Roitfeld is making her first foray into fragrance. The former Vogue Paris editor in chief, who created CR Fashion Book in 2012, is launching seven new scents, and she’s marking the occasion with a very special pop-up.

The fragrances are inspired by seven fictional lovers from Carine’s favorite cities around the world.

In an effort to keep things versatile and timely, the scents are purposely genderless and can be mixed together. Even more fascinating is the fact that the bouquets are inspired by seven different lovers from seven of Roitfeld’s favorite places around the world: Aurélien (Paris), George (London), Kar-Wai (Hong Kong), Lawrence (Dubai), Orson (New York), Sebastian (Buenos Aires) and Vladimir (St. Petersburg). They all come in a 90-milliliter bottle of eau de parfum that goes for $285, but you can also get the travel set ($250) or a 10-milliliter spray bottle ($77)—you know, if you’re not looking to completely max out your credit card.

Roitfeld worked on the temporary Soho storefront, located at 158 Mercer St., with Etienne Russo. She decided to open it so that buyers can actually test out and explore her scents before purchasing them, as they will only be available (at least for now) on her own website and at Net-a-Porter. “It’s very difficult to talk about perfume,” Roitfeld explained. “People don’t get it.”

The option to try out the fragrances IRL is definitely a plus, especially for those of us who have had the distinct displeasure of ordering a new perfume online only to discover the actual aroma is absolutely nothing like we imagined. The timing doesn’t hurt either, with Mother’s Day fast approaching.

Bonus: The carefully curated shop will feature “celeb programming” and a “fragrance panel,” but Roitfeld is keeping the specifics of that under wraps for now. There will, however, be a limited-edition Yeezy T-shirt signing on May 5, on the eve of the official online fragrance launch on May 6. Seems the Met Gala isn’t the only big fashionable event on the first Monday of May. 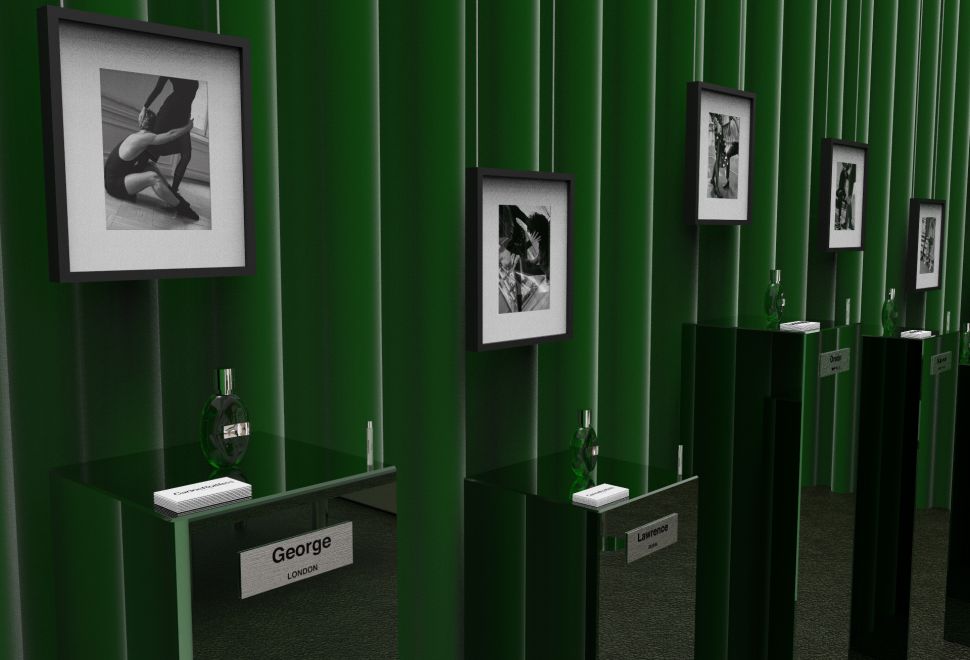