On the day before its 2019 general commencement exercises, Harvard University will hold two segregated ceremonies, one for students of color and the other for Latinos. Harvard is not alone, with Brown celebrating its “Blackalaureate” and Columbia its “Black” and “Raza” graduation ceremonies. Who would have believed that 65 years after the Supreme Court ruled that racial segregation of children in public schools was unconstitutional, many colleges across the country now encourage “separate but equal” segregation on campus?

A National Association of Scholars (NAS) April survey of 173 public and private colleges and universities found that 71 percent have some version of voluntary segregation of racial, ethnic and other “under-represented” minority groups. In addition to segregated commencements, there are minority residential halls, orientation programs, clubs, events, safe spaces and mentorship programs, racial and ethnic-targeted scholarships and hiring committees. The NAS calls this “neo-segregation.”

Colleges adopted affirmative action in response to the 1954 Supreme Court decision in Brown v. Board of Education of Topeka. They admitted substantial numbers of black students to achieve racial integration. Many failed in the first year, while the survivors often were embittered by the experience, resulting in radical, often militant, black student groups espousing a separatist ethic.

On campus after campus, black separatists won concessions from administrators afraid of further alienation. In 1969, Wesleyan University was the first to establish a black dorm; Cornell followed close behind. Today, black students have an “Afrikan Diaspora floor” at UCLA, an African Student Center at UC Berkeley, as well as black safe spaces and special library rooms at Oberlin. The integrationist ideal has been replaced by segregated academic and social enclaves.

Today, American academia focuses on group identity, encouraging minorities to separate themselves from the larger community to interact with those of their race, ethnicity or sexual preference. Colleges and universities provide unique programming and separate counseling services. Students demand that appropriate minority professors teach minority-issues courses and the institutions frequently accommodate them.

Because minority students face some unique and difficult challenges, universities should admit only those who have demonstrated the ability to grow and thrive academically and socially within a diverse and unsegregated student body. Neo-segregation has done more harm than good, fostering a sense of inadequacy, fear of privileged groups and a grievance agenda that has spread from campus to politics.  Campus cohesion is lost when the individual places identity over the sense of community. Intellectual life has suffered with college curriculums offering a menu of identity studies courses and majors; after commencement, the beginning of the next phase of life, students may be an expert on identity ideology, but will have great difficulty leaving the cocoon and functioning in the diverse real world that awaits.

The New York Times describes Harvard’s alternative commencements as a celebration of diversity.  Harvard’s black students view them as “identity-focused” academic events, highlighting “the challenges faced by students of color on a historically white-dominated campus.” If universities truly wish to celebrate diversity, they should do so by immersing all students in an environment that encourages academic and social integration. Unfortunately, the “separate but equal” segregation on campuses today is the antithesis of genuine diversity, inclusion and integration. The Class of 2023 is touted by many institutions as the “most diverse” ever. It is ironic that, upon entering the campus gates, students quickly shun diversity and seek out their own.

Ziva Dahl is a senior fellow with the news and public policy group Haym Salomon Center. 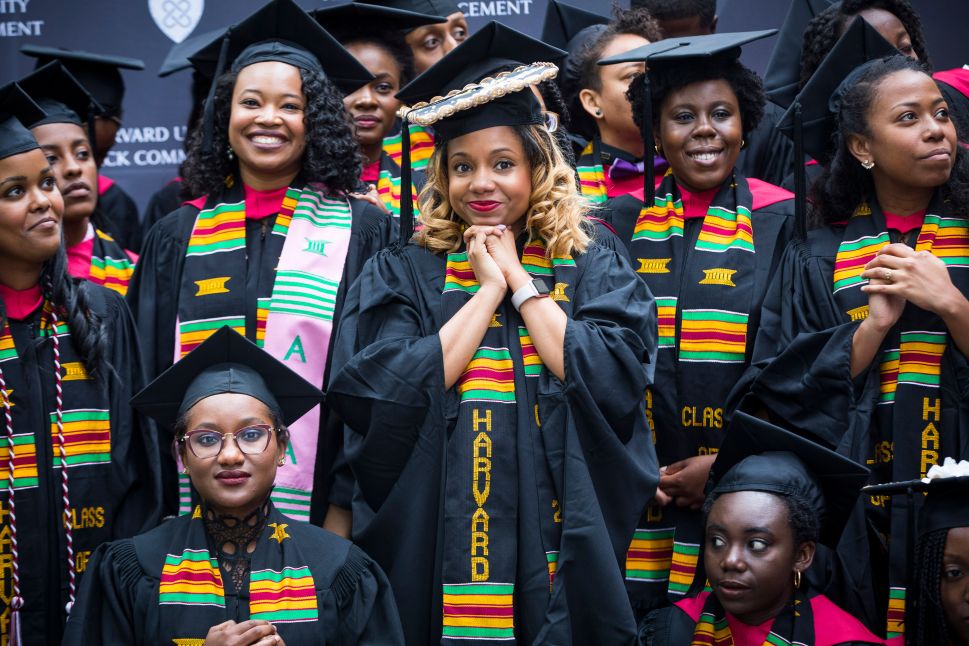