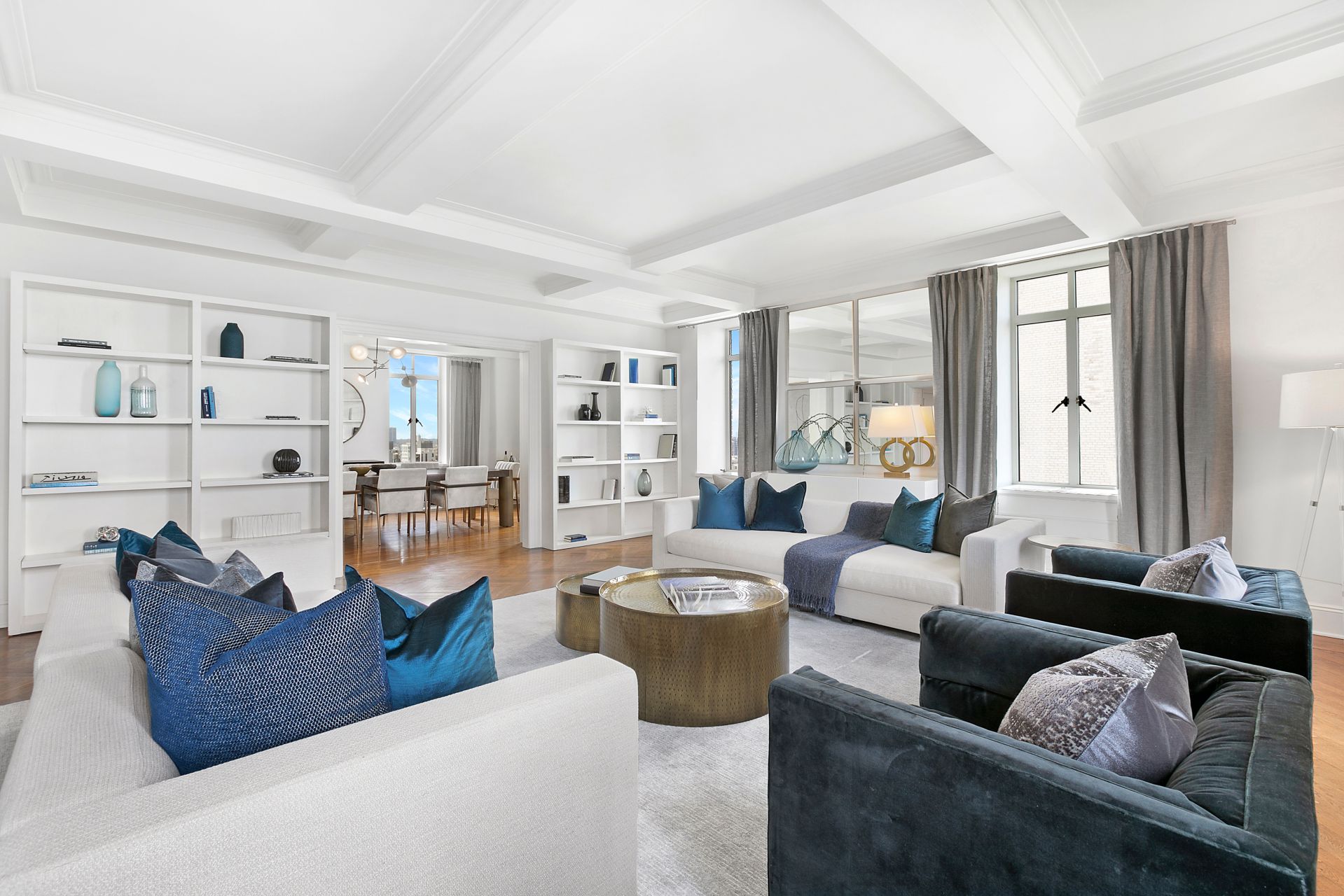 Diane Keaton's first New York apartment is for sale again—click through to see inside.
Courtesy IMG 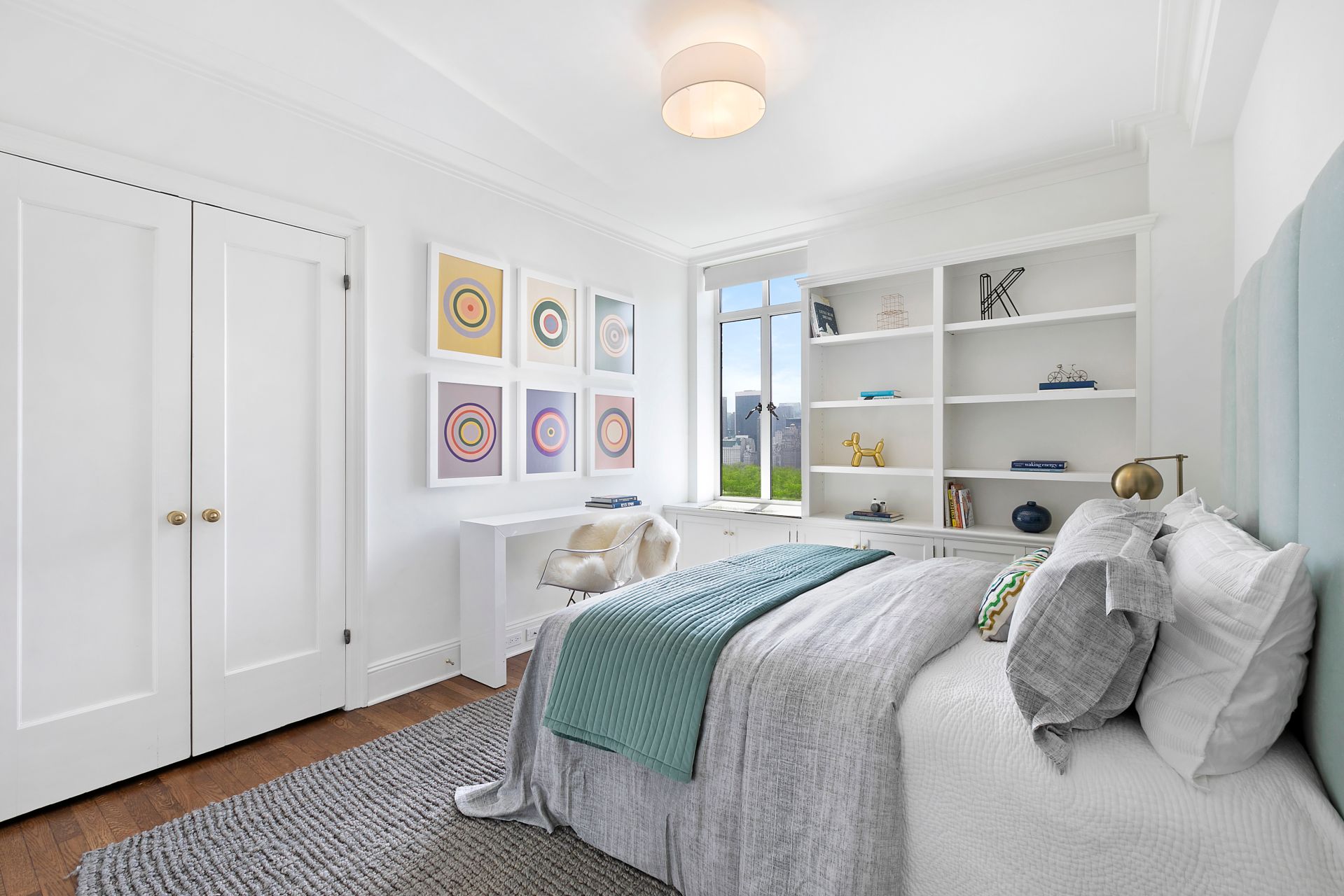 One of the three bedrooms.
Courtesy IMG 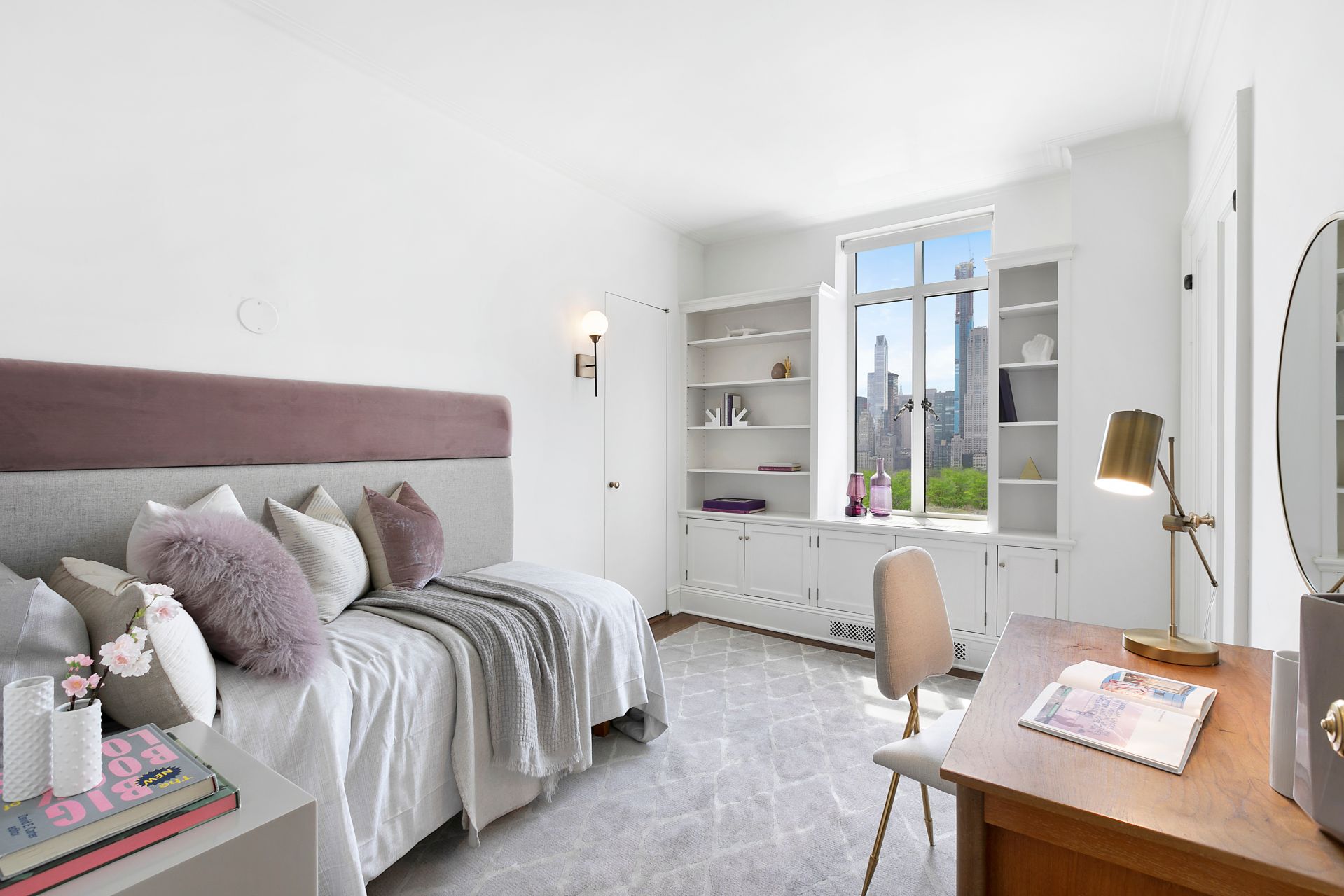 The whole home has been newly staged for the sale.
Courtesy IMG 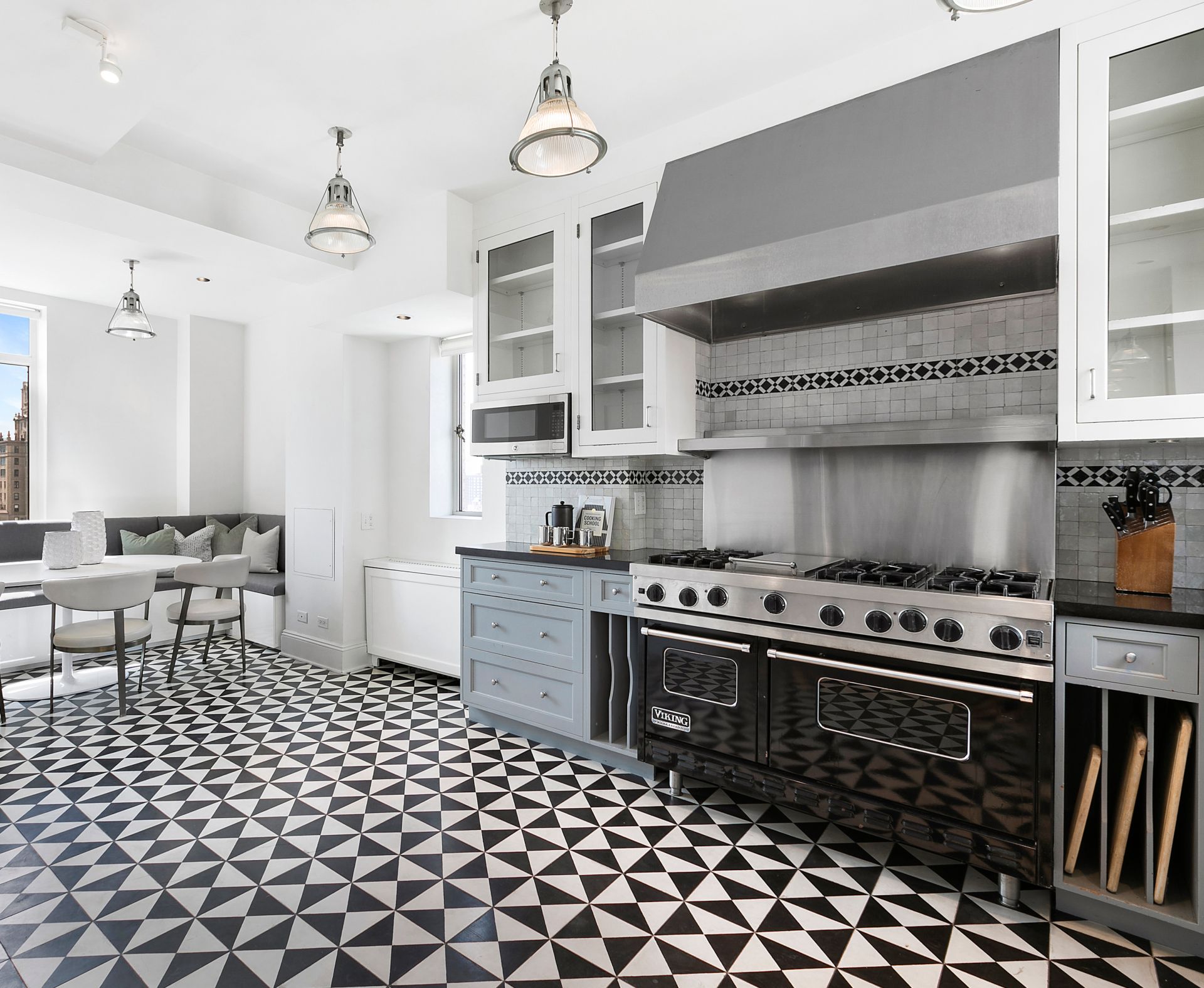 The monochrome kitchen is definitely a highlight.
Courtesy IMG
Advertisement 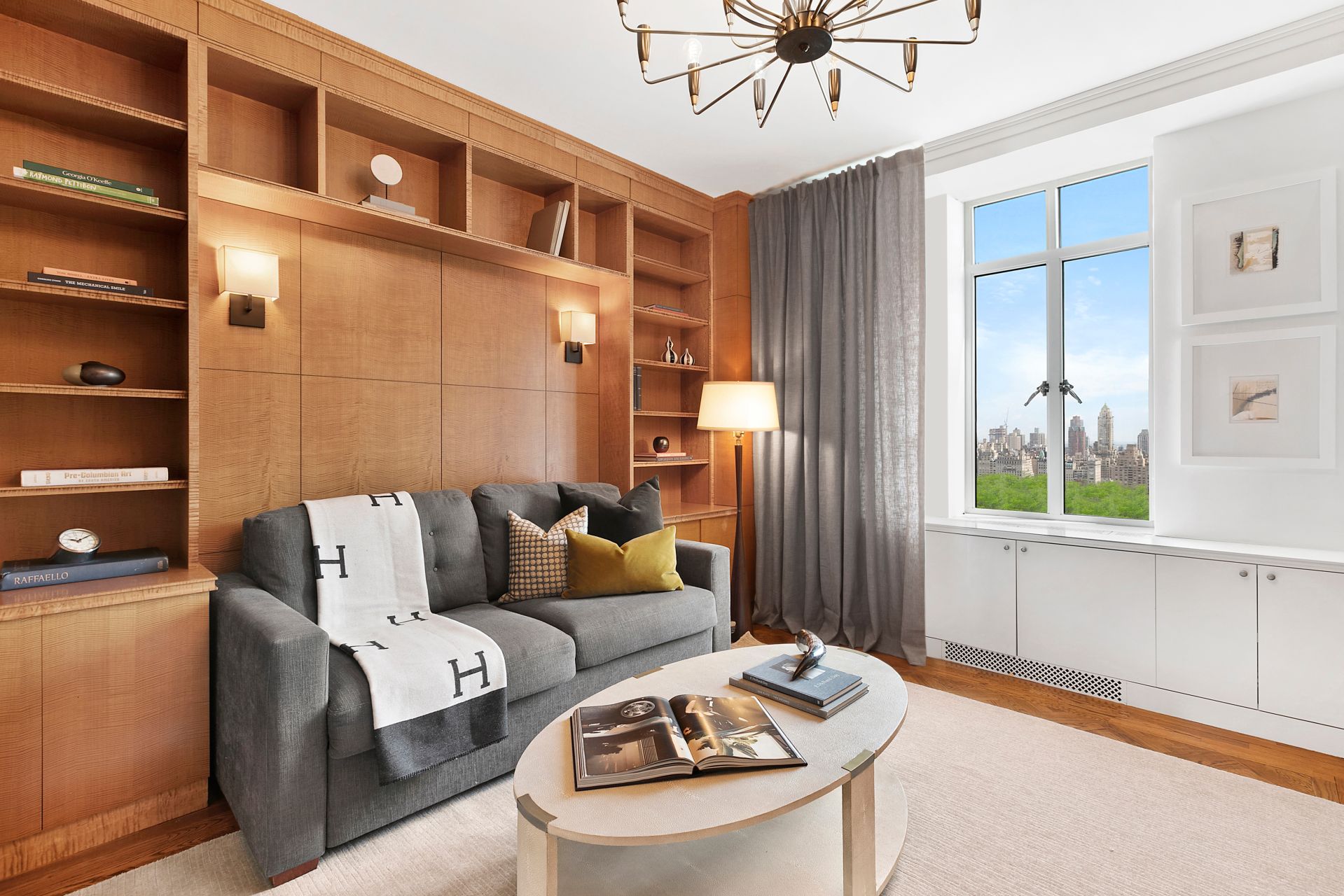 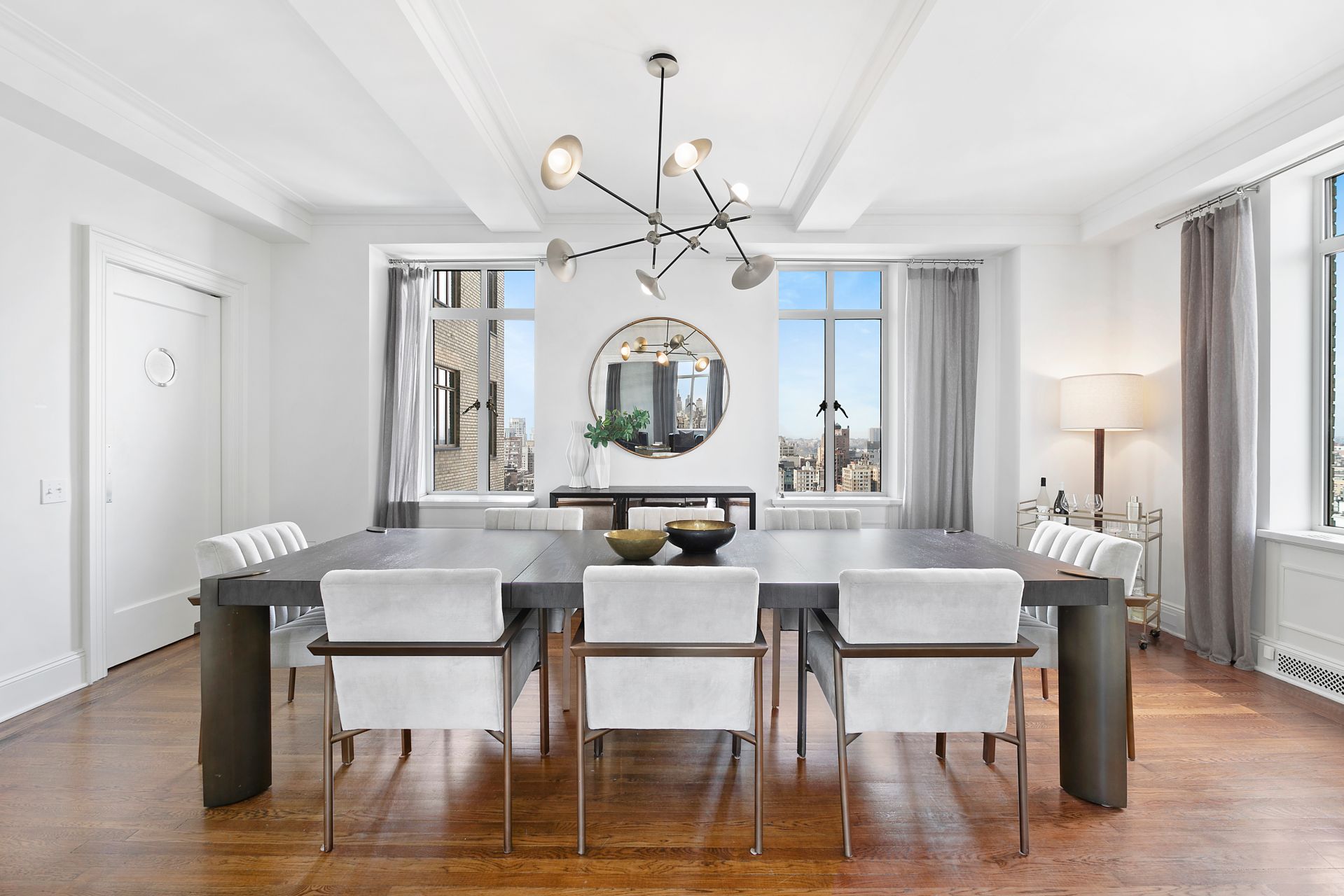 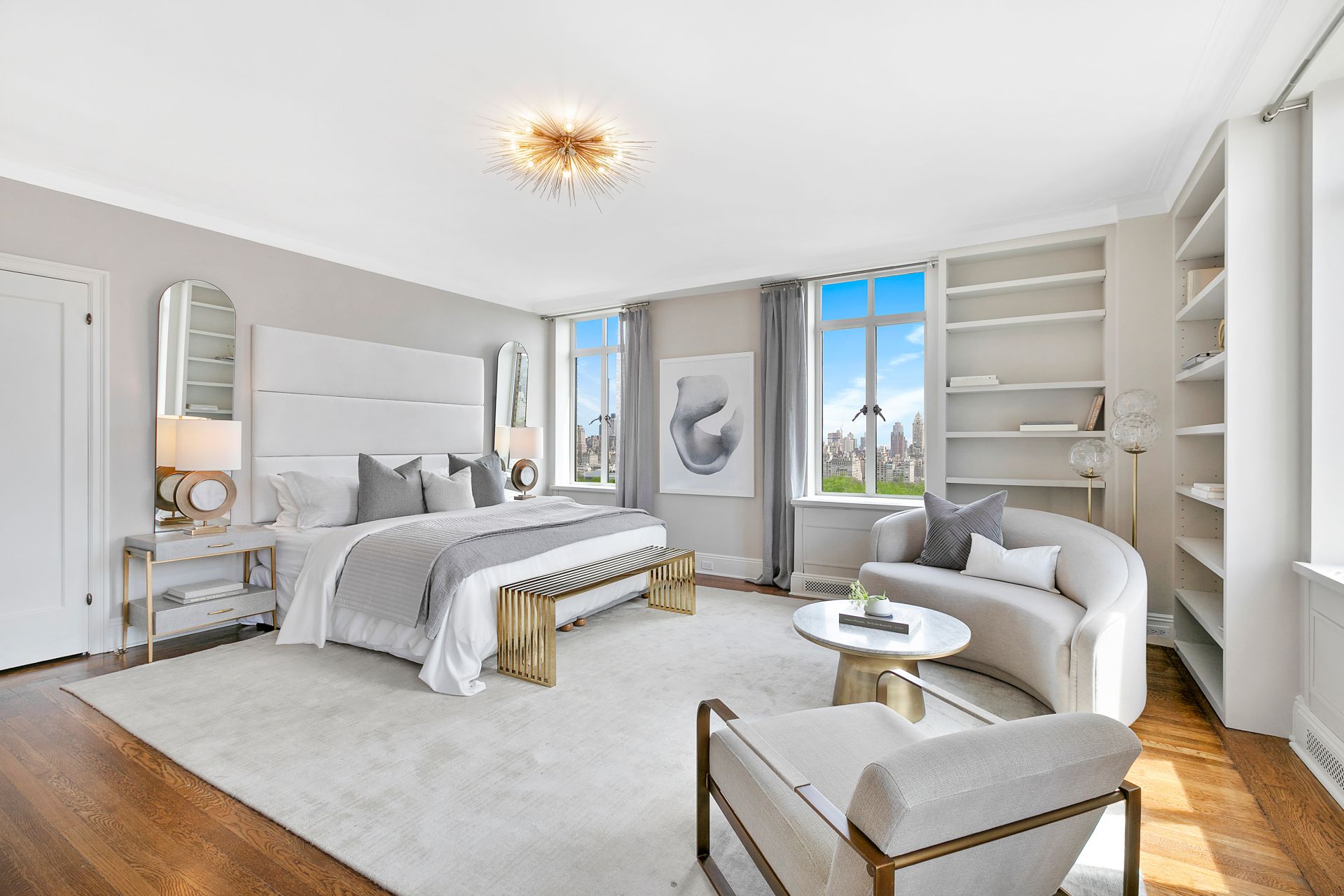 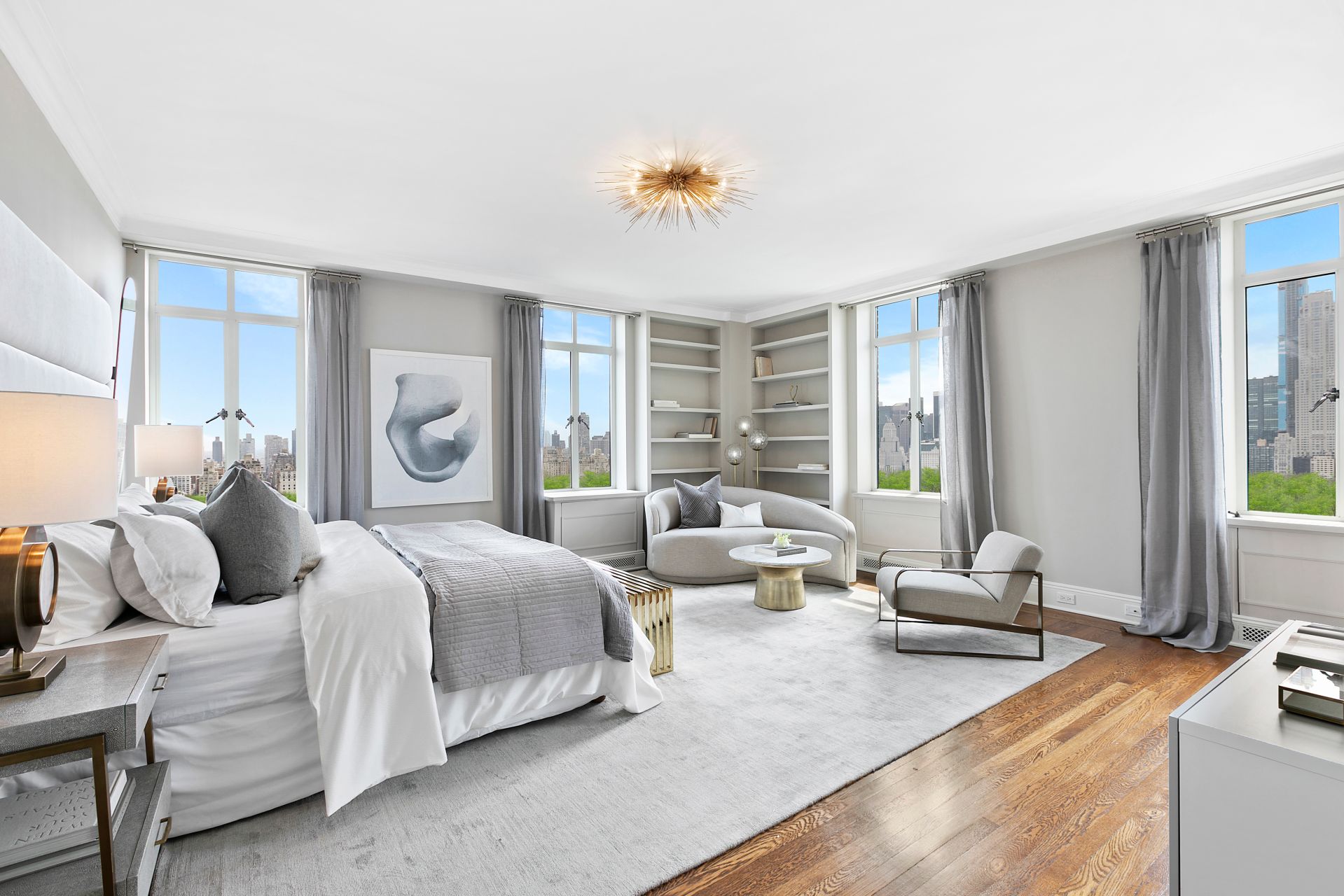 It's in its own wing of the house.
Courtesy IMG 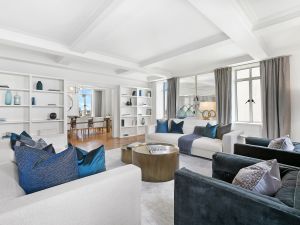 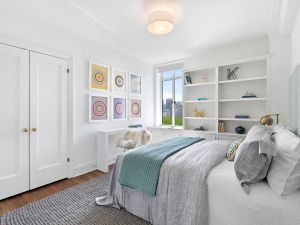 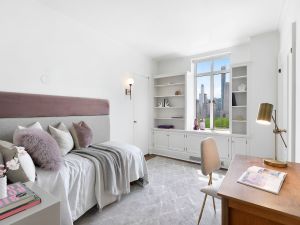 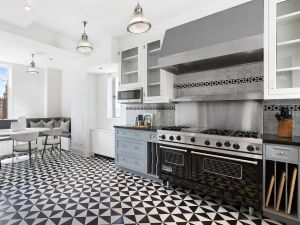 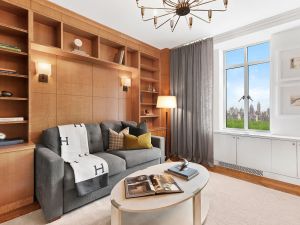 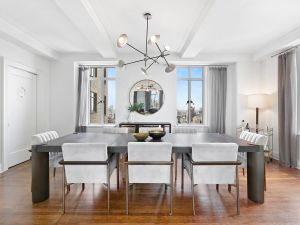 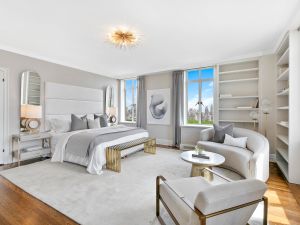 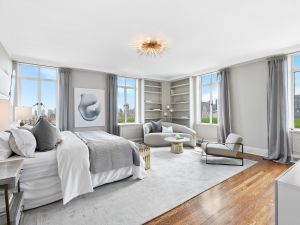 The Central Park West apartment Diane Keaton bought in the late 1970s, right after her iconic turn in Woody Allen’s Annie Hall, is back on the market, and this time, it’s available at a discount.

Keaton has since moved on from the full-floor co-op at 145 Central Park West, but she previously told Wine Spectator that the space is “one of those remarkable apartments,” and described it as the location that sparked her “true interest in architecture.”

The three-bedroom, three-bathroom Upper West Side abode at the San Remo was first offered for sale at $17.5 million in March last year, but the ask was lowered to $16 million before it was eventually taken off the market altogether two months ago. The home is now back up for grabs, as first spotted by 6sqft, with a freshly slashed $14.5 million price tag. It’s not exactly a steal, but it is $3 million less than the original price tag!

There haven’t been any major renovations since it was last for sale, but it did receive some quality staging courtesy of IMG, with custom furnishings, decor and art.

The corner living room features coffered ceilings and white bookshelves, and leads into a large formal dining room, per the listing held by Corcoran broker Dan Fishman. There’s a wood-paneled library with pocket doors, as well as hardwood flooring throughout.

The kitchen has black and white flooring, and is equipped with stainless steel appliances and two sinks, with grey and white cabinetry and marble countertops. There’s also a butler’s pantry complete with wet bar, as well as an airy breakfast nook.

The master suite is in its own wing of the home, with a windowed bathroom fitted with a separate tub and shower.