Back in February, Walt Disney CEO Bob Iger made it clear that direct-to-consumer business is the company’s top priority moving forward. This was soon followed by a splashy update on the company’s standalone streaming service, Disney+, and a $1.4 billion acquisition of WarnerMedia’s 9.5 percent stake in Hulu (not to mention the continued development of ESPN+). The Mouse House has been arming itself with a powerful streaming arsenal to battle Netflix and control both content and distribution. But it turns out the company wasn’t done.

On Tuesday morning, Disney and Comcast announced a deal in which Disney will assume full operational control of Hulu effective immediately, Deadline reports. In return, the two conglomerates have entered into a “put/call” agreement that will see NBCUniversal’s 33 percent ownership interest in Hulu transition to Disney at a later date, per the outlet. The deal valued Hulu at $27.5 billion despite the fact that the growing streamer is still losing roughly $1.5 billion per year.

“Under the put/call agreement, as early as January 2024, Comcast can require Disney to buy NBCUniversal’s interest in Hulu and Disney can require NBCUniversal to sell that interest to Disney for its fair market value at that future time, the release said. Hulu’s fair market value will be assessed by independent experts, but Disney has guaranteed a sale price for Comcast that represents a minimum total equity value of Hulu at that time of $27.5 billion.”

Comcast is preparing to launch its own NBCUniversal streaming service by 2020 and can sever its content licensing agreements with Hulu by 2022.

Disney’s acquisition of Fox has generated an avalanche of headlines since late 2017, with many focusing on the move’s theatrical implications; the introduction of the X-Men into the Marvel Cinematic Universe has certainly been a hot topic. But the real question surrounding the acquisition is how it will turn the tide of the streaming wars and provide Disney with a war chest of content to rival all of its opponents. Leading basic cable network FX, which Disney acquired as part of the Fox deal, is expected to emerge as a significant building block for Hulu. Much of Fox’s other, less family-friendly content is expected to be rerouted to the streamer as well.

Hulu boasts the most expansive back catalog of television shows of all the streaming platforms. In terms of original programming, The Handmaid’s Tale remains the only streaming series to win a Best Drama award at the Emmys, but complimentary successes such as Castle Rock and this year’s Shrill have helped round out the roster. Looking ahead, Hulu also has a handful of ambitious new shows in development. 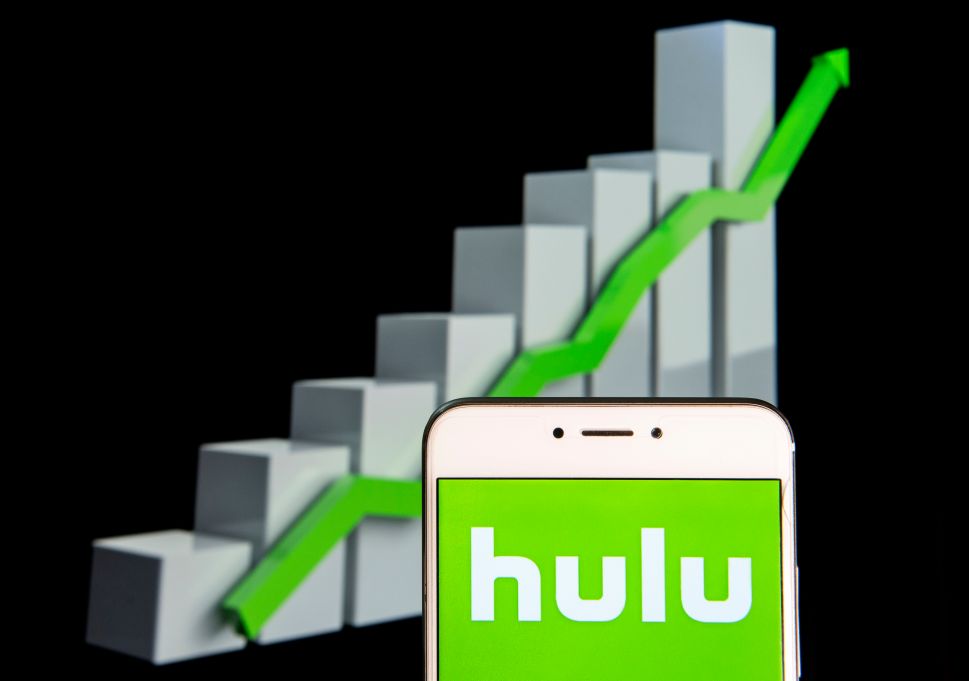