Back in the ancient days of 2018—when Disney had a lowly 30 percent stake in Hulu—the worldwide conglomerate lost a whopping $580 million on the streaming platform. In fact, throw in the BAMTech technology that drives ESPN+ and other direct-to-consumer services, and Disney lost a staggering $1 billion on streaming last year, while Hulu loses roughly $1.5 billion per year. But no one ever said this racket was immediately profitable—after all, Netflix is still operating at an annual loss.

With Disney’s $71 billion acquisition of 21st Century Fox’s major entertainment assets, its ownership stake in Hulu ballooned to 60 percent. Then the company went out and purchased WarnerMedia’s 9.5 percent stake for $1.43 billion. Throw in Disney’s ongoing conversations with NBCUniversal for that final 10 percent, and it’s clear the Mouse House wants complete control over Hulu. But why is the company so quick to invest in an operation perpetually stuck in the red?

Disney is playing the long game. CEO Bob Iger recently said that direct-to-consumer business is their “No. 1 priority” moving forward. With the ongoing verticalization of media, both owning and distributing one’s content has become more valuable in the long term than ever before, especially with the rapid decline of linear television. The idea is for Disney’s streaming efforts like Disney+, Hulu and ESPN+ to survive the short-term losses and yield major dividends down the road.

For what it’s worth, Hulu is growing. At the company’s upfront presentation on Wednesday, CEO Randy Freer revealed that Hulu’s subscriber base has jumped to just north of 28 million. That’s a nice bump from January’s number of 25 million. When accounting for password sharing, Hulu says it services 58 million ad-supported customers and has seen a 20 percent spike in time spent on the service.

Also of note: Freer said that 2018 was the first year that more U.S. households subscribed to streaming entertainment than a traditional pay-TV service. That tracks with recent trends, which saw nearly three million customers cut the cord last year. This is a data-driven business, and the numbers support the Magic Kingdom’s moves.

With additional resources from Disney, Hulu is further investing in ambitious original programming while expanding its content library with valuable Fox IP. While it may not be much of a threat to Netflix and its 149 million worldwide subscribers, it’s on a positive trajectory. When accounting for shifting viewing habits and the mounting battle to establish massive, exclusive catalogs, Disney seems more than willing to eat the necessary costs required to transform Hulu into a streaming power player. 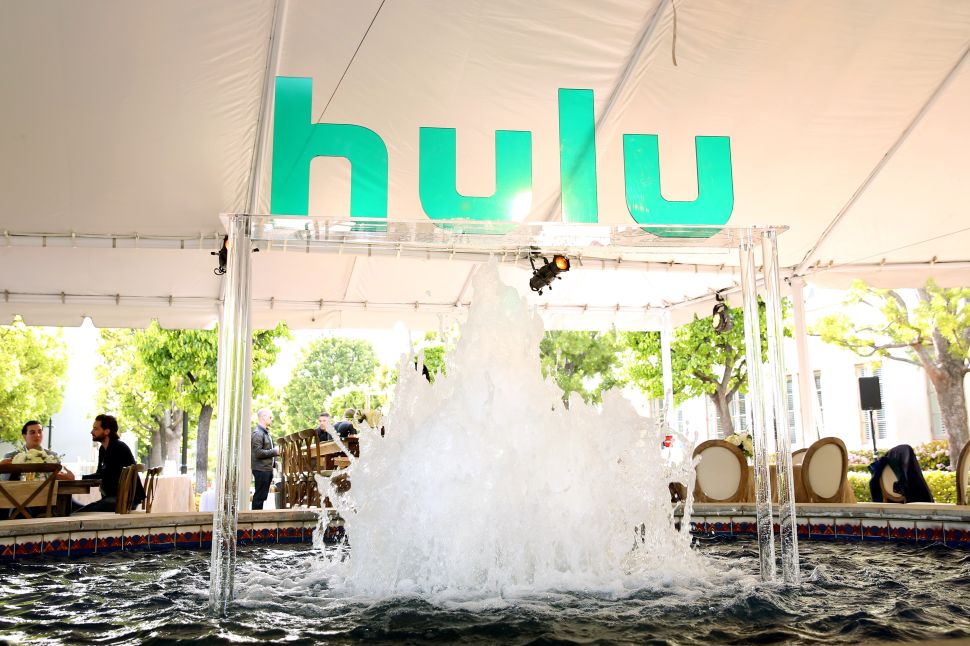