Television’s streaming wars are beginning to resemble ancient myths and sensationalized legends. Netflix is the mighty Achilles, a grand warrior with one fatal flaw; Hulu is Hercules, a mighty force who must overcome a cascade of challenges; and Amazon Prime is Proteus, a shape-shifter who loves to change his form. As an avalanche of thesis-spewing think pieces continue to bury the business of television, perspectives become increasingly entombed in the fancy rhetoric surrounding the industry.

But ahead of the arrival of Disney+ in November, there’s one thing flowery narratives and well-spun yarns can’t muddy or distort: price. When it comes to the bottom-line dollar, no essay can distract us from the raw economics of streaming. As such, here are the complete cost breakdowns of the Big Four Streamers. Just where does Disney+ fall?

Disney+ is set to launch globally on November 12 and will come complete with a smorgasbord of blockbuster options.  It’s going to be a whole lot of fun—and it’s also going to be cheap. Disney CEO Bob Iger has always maintained that Disney+ will be less expensive than Netflix in the beginning due to the disparity between the two in library size. This equates to a low-end cost of $6.99 per month for Disney+ upon its launch. Not too shabby for an ad-free model.

Hulu loses roughly $1 billion per year, but Disney just took full control of the streaming service. Available only in the U.S. and Japan (for now), Hulu boasts 28 million subscribers.

The ad-supported version of Hulu costs $5.99 per month, while the ad-free version runs at $11.99 per month. The tier offering Hulu and live television—which includes on-demand TV shows and movies just like the basic Hulu service along with live-streaming TV channels similar to a cable TV package—recently increased from $39.99 to $44.99 per month. Users can also take advantage of customizable plans that include premiere cable options such as HBO (for an additional $14.99) and Showtime (for an additional $10.99).

The third-party revenue-generating model of Amazon is vital for long-term financial health, which puts the streamer in an advantageous position. But remember, Amazon Prime Video is a bonus perk of signing up for Amazon Prime, the company’s premiere free two-day shipping tier. It is estimated that the number of Amazon Prime subscribers has surpassed 100 million in the U.S. and that roughly 26 million-plus U.S. users take regular advantage of Prime Video. You can sign up for Prime for $12.99 per month, or pay a $119 annual fee.

Netflix is the market-leading streaming service by a wide margin. Coming off its largest quarterly growth in company history, the platform currently has 60 million U.S. subscribers and 139 million globally. Thanks to its first-place cushion, the streamer is confident enough to have recently unveiled its largest price hike in company history. 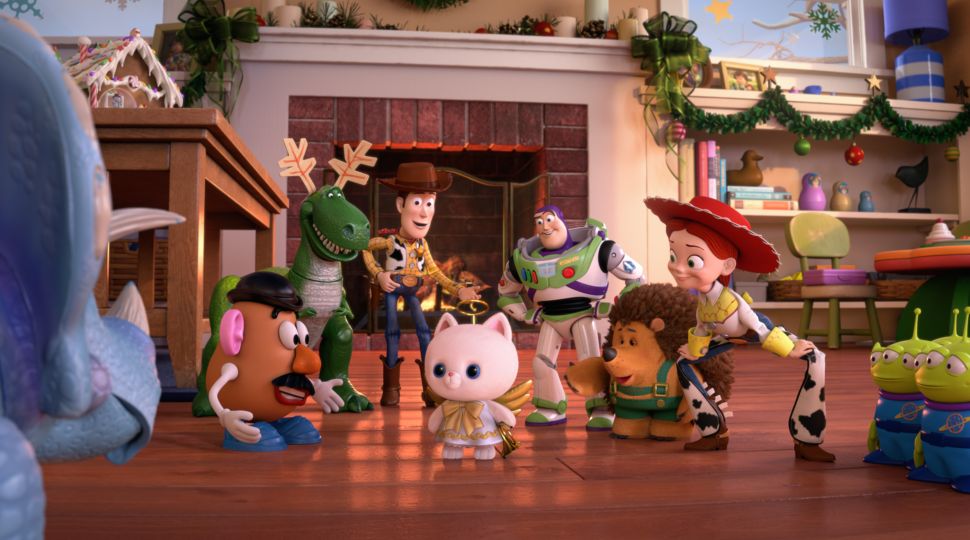