The penultimate episode of Game of Thrones aired last night—maybe you heard? The crazy hour and a half of television was a deeply entertaining grab bag of high-fantasy tropes and cinematically rendered brutality, even for plot and plausibility sticklers like myself.

While Daenerys Targaryen’s last remaining dragon wreaked fiery havoc on King’s Landing, killing thousands of its citizens, my boyfriend and two other friends were forced to listen as I punctured the atmosphere with comments such as “Wait, didn’t all the Dothraki die in the Battle of Winterfell?” and “Oh, sure, Euron Tight Pants could take out a dragon with his giant bow and arrow in the last episode, but now those same machines are totally useless? That makes sense.”

However, there’s probably no one in America who’s more shocked about the Dragon Queen’s descent into inherited madness than Democratic presidential candidate (and huge Game of Thrones fan) Elizabeth Warren, who only a couple of weeks ago penned an essay for New York magazine’s The Cut about how amazing Dany is as a leader. Whoops!

Truly, what a difference a couple of weeks can make. “As much as Dany wants to take on her family’s enemies and take back the Iron Throne, she knows that she must first fight the army of the dead that threatens all mankind,” Warren rhapsodized in her piece published on April 21. “This is a revolutionary idea, in Westeros or anywhere else. A queen who declares that she doesn’t serve the interests of the rich and powerful? A ruler who doesn’t want to control the political system but to break the system as it is known? It’s no wonder that the people she meets in Westeros are skeptical.”

Of course, it’s now evident that everyone in Westeros who was skeptical of Dany had a damn good reason for feeling that way.

It’s well known in Game of Thrones lore that the Targaryen clan to which Dany belongs is notorious for its insanity and lust for carnage—it runs through the bloodline. In the end, Dany forgot about her passion for liberating the enslaved and innocent and let her worst instincts take over: She incinerated an entire city, even after bells signifying surrender were rung, just because she could. It was horrifying (and thrilling) to watch.

But to give Senator Warren some credit, she’s hardly the only person to have spent many seasons of the show believing that Dany was destined to be a just and beatific ruler.

We want to trust in the idea that people who are abused and mistreated grow up to end the cycle of violence, not perpetuate it. But what Game of Thrones seems to be telling us instead is that history is bound to repeat itself—and that anyone with dragons in her employ should never be trusted. 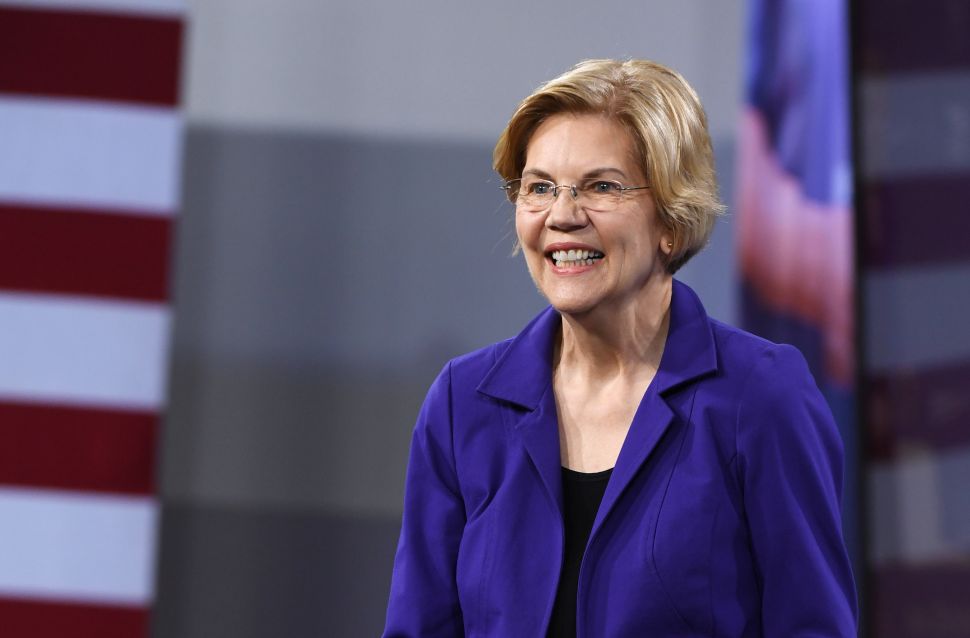