Senator Elizabeth Warren (D-Mass.) is certainly on to something. The 2020 Democratic presidential candidate was the first in a now crowded field to advocate the dismantling of Facebook and other Big Tech giants via antitrust legislation. Her proposal sets forth an iron-fisted approach to curtailing the power of platforms that have ballooned dramatically in the last 20 years and reshaped the digital landscape in their increasingly ruthless image.

Warren’s call has caught on among 2020 presidential hopefuls. They were recently joined by Facebook co-founder Chris Hughes, who wrote in support of breaking up the company he helped create in a New York Times op-ed.

The internet’s biggest data-thief is certainly due for a reckoning. Between helping to erode U.S. democracy in the Cambridge Analytica scandal, allowing foreign governments to influence elections, and its repeated failings to protect and make clear how it treats user data, the public has had every reason to flee the platform en masse.

For Hughes and many Democratic candidates, the trick to reining in Facebook’s influence is to strip it for parts and heavily regulate what remains. Spinning the companies under its umbrella—such as Instagram and WhatsApp—into separate businesses would certainly spur more competition and perhaps birth an upstart capable of cutting into Facebook’s outsized digital territory. Or so the thinking goes.

Matt Stoller, an antitrust expert and fellow at the Open Markets Institute, has written in favor of using antitrust law to cut down on Big Tech’s power. It’s an approach that would use the government to enforce data protection and to smash down the walls that make interoperability between platforms impossible, among other things.

“This isn’t rocket science,” Stoller told Observer. “The government should just hire an investment bank to break up the company. Then regulate the data practices and interoperability so that social networking is a neutral communications platform instead of a predatory one.”

But as many have argued, throwing a capitalist solution at the ultra-capitalist problems posed by Big Tech might not be an easy fix. Since competition is what gave rise to the current wave of Big Tech domination, unleashing more data-hungry platforms onto the market might serve to cause more of the issues that Facebook created.

What then, is needed to mitigate the concerns sparked by Facebook and its unabated growth?

Diana Moss, president of the American Antitrust Institute, thinks that antitrust regulation only serves to tackle the singular issue of competition between platforms. To tackle privacy—a marquee issue for most people who use social media and one that has sparked rare instances of bipartisan accord—something else is needed.

“It’s not even clear that breaking up a Facebook or any sort of platform into separate individual companies would do anything to enhance incentives to protect privacy,” Moss explained.

It’s true that the slurping of user data is integral to the growth of Facebook and any other social media platform offered for free in today’s market. The social network’s business is inextricably tied to its pursuit of user-generated information; acquiring Instagram and WhatsApp only broadened the scope and power of Facebook’s advertising networks in this regard.

In that sense, antitrust wouldn’t really crack down on the likelihood of catastrophic data leaks and hacks that expose users to the void. Nor would it fundamentally alter Facebook’s business model to stop prising away as much data from you as possible.

The most obvious parallel of how this might work is the European Union’s General Data Protection Regulation (GDPR), which imposes standards of compliance for data use and the potential of steep fines if those standards are violated. (Facebook is currently awaiting a $5 billion fine from the Federal Trade Commission (FTC) over allegedly violating its users’ privacy.)

But levying fines on Facebook is only one way to compel the company into obedience. What’s ultimately needed, Moss argues, is a new kind of multi-layered legislative framework.

“You would need a major piece of legislation,” to rein in Facebook’s abuse, she said, “to motivate and to put into place a sort of social regulatory framework to address” this problem.

That idea was recently studied in great detail by the Roosevelt Institute. The think tank published an extended look at what a landmark piece of legislation could do to limit the hegemonic power of Big Tech in its report, The Case for a Digital Platforms Act. In a sense, the Roosevelt Institute and Moss are both advocating for a new kind of legislation to deal with the dilemmas posed by new technology.

“If there needs to be more intervention and oversight in these platform markets, and to rein in the platforms, then I think there’s going to have to be some sort of proposal to create a new form of regulation that’s sort of a hybrid, or a hybrid oversight process,” Moss said. “There would have to be new acts introduced, we’d need a new sector regulator that’s responsible for overseeing and regulation and compliance.”

Even though that kind of strict legal framework might be a long way out, it’s hard to deny that it’s needed. In the meantime, you might want to get ready for more of the same from Facebook as we approach the 2020 elections. 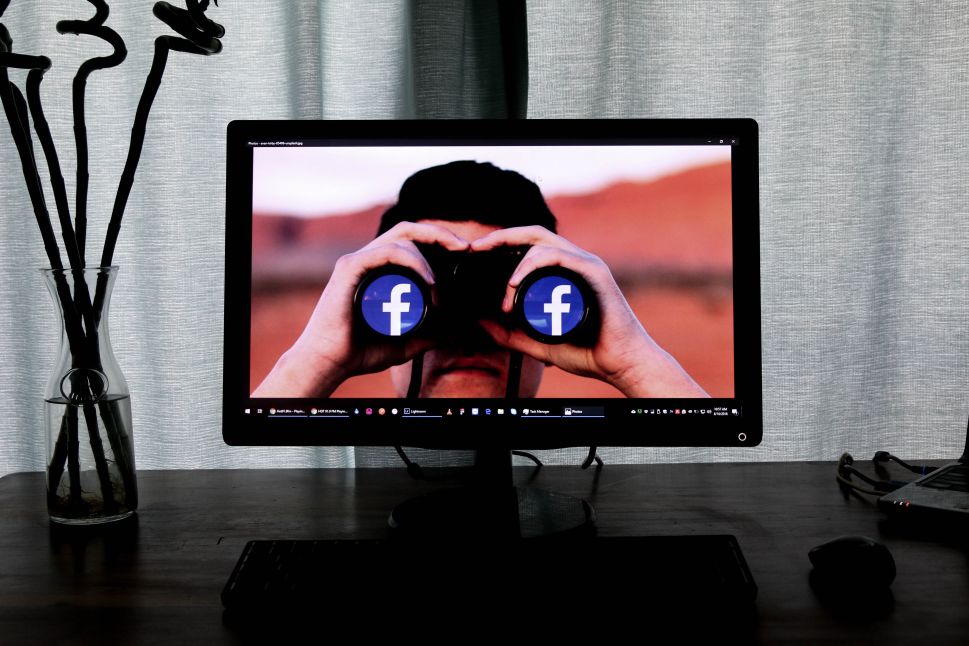