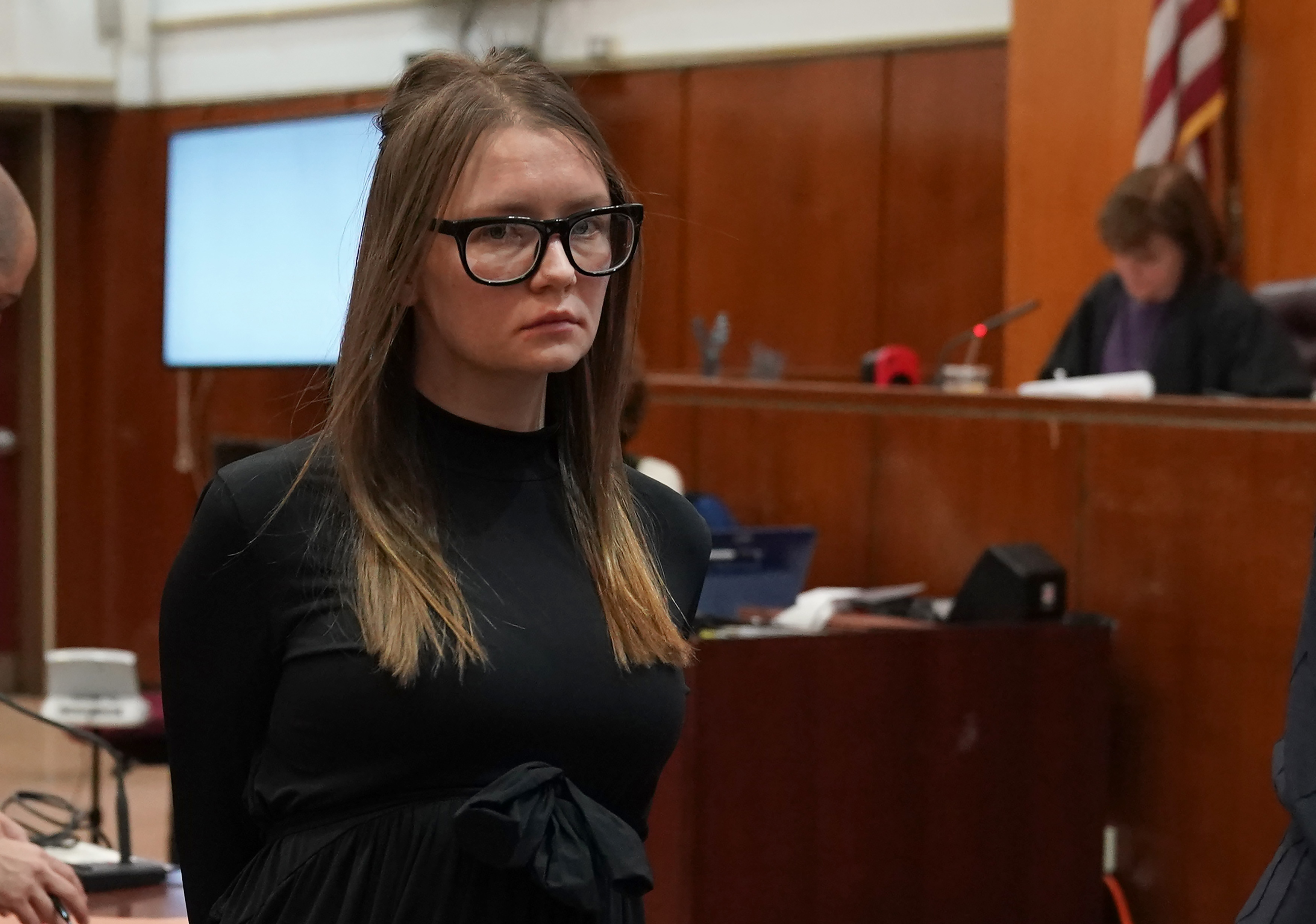 Anna Sorokin is led away after being sentenced in Manhattan Supreme Court on May 9, 2019. TIMOTHY A. CLARY/AFP/Getty Images

Anna Sorokin, the young Russian woman who duped many wealthy New York City dwellers into believing she was a German heiress, has reportedly been sentenced to four to 12 years in prison.

This is a damning conclusion to a raucous series of events in which Sorokin became something of a folk hero to her scam-obsessed supporters, but the woman formerly known as “Anna Delvey” has also been ordered to pay $199,000 in restitution and an additional fine of $24,000. According to BuzzFeed, in a New York court on Thursday, judge Diane Kiesel stated that Sorokin’s many antics reminded her of the Bruce Springsteen song “Blinded by the Light.”

“She was blinded by the glitter and glamour of New York City,” Kiesel said.

I love a good scammer getting her due as much as anyone, but just noting that Anna Delvey got 4-12 years for ripping off a fancy hotel and not a single CEO or mortgage executive responsible for the 2008 financial crisis has spent a day in jail. https://t.co/2se5IJZdi6

Like so many of us, Sorokin dreamed of becoming part of a world that was not quite within her reach. But Sorokin did far more than just sigh wistfully while she imagined transcending her circumstances. She was found guilty of committing theft of services, second-degree grand larceny and first-degree grand larceny in her journey to measure up to the rich and illustrious glamazons with whom she studiously surrounded herself.

Sorokin’s many schemes included duping investors out of hundreds of thousands on the pretense that she was building a high-end arts center, hopping from hotel to hotel and chartering private jets for herself, all the while dancing off without paying the bill. She was finally arrested in 2017 at the Le Parker Meridien hotel in Manhattan after failing to cough up $200 for a lavish meal. She has been held on Rikers Island since October 2017.

Before her sentencing on Thursday, Sorokin was apparently remorseful. “I apologize for the mistakes I made,” she said, reported  BBC News.

As she has done in the past, the fake heiress appeared in court on Thursday in a chic outfit that consisted of all-black separates and oversize spectacles. Pictures from the courtroom reveal that although she attempted to arrange her face in a way that looked impassive, Sorokin is clearly devastated by the prospect of spending more than a decade in prison. Who wouldn’t be? 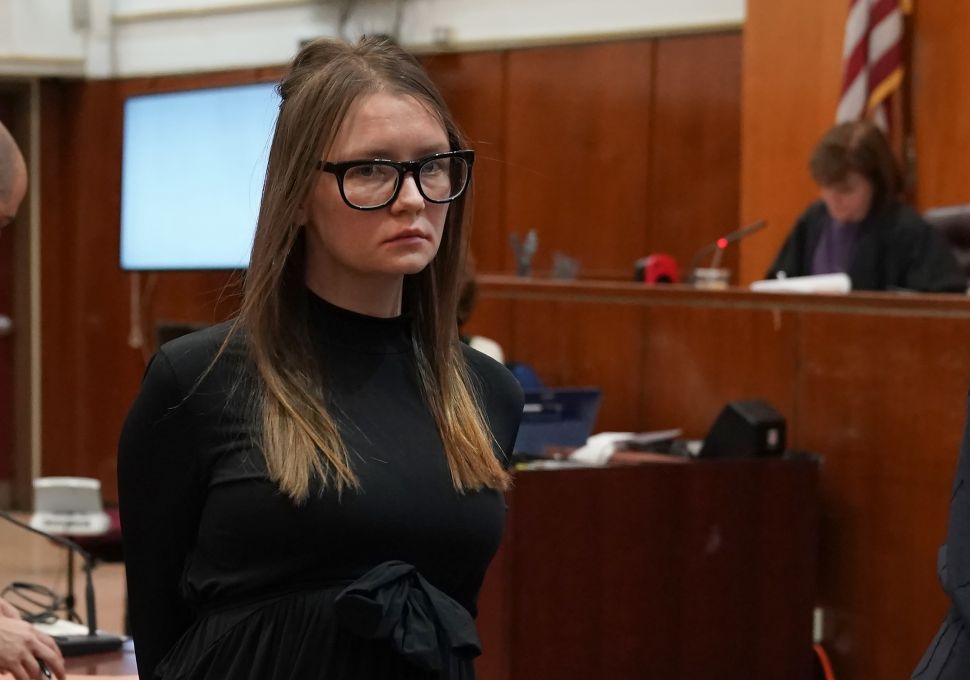