A T-Mobile acquisition of Sprint is now eminent. That is, if Ajit Pai, chairman of the Federal Communications Commission (FCC), has his way.

In a statement on his decision, Pai explained that “the companies have committed to deploying a 5G network that would cover 97 percent of our nation’s population within three years of the closing of the merger and 99 percent of Americans within six years.”

If approved, T-Mobile will pay $26.5 billion to buy out Sprint. “This is a unique opportunity to speed up the deployment of 5G throughout the United States and bring much faster mobile broadband to rural Americans. We should seize this opportunity,” Pai continued in the statement.

Pai is infamously known for helping repealing Net Neutrality back in 2017, causing major backlash against the FCC. Despite the quest to flood the market with 5G technology sooner rather than later, the merger poses risks for consumers.

One of the top concerns for industry monopolies is rising prices, with customers worrying about their rates going up due to lack of competition. However, T-Mobile and Sprint have given their word to Pai that they won’t be raising their mobile plan rates for another three years.

Historically, the FCC has blocked major acquisitions that would reduce competition among carriers. T-Mobile itself was blocked by the regulator from being sold to competitor AT&T back in 2011, a deal that former Chairman Julius Genachowski prevented at the time. Despite major lobbying efforts and a promise to create “thousands of new jobs,” AT&T was unable to seal the deal eight years ago.

If T-Mobile is successful in its bid to acquire T-Mobile, the new company would stand as one of three major national mobile carriers, along with Verizon and AT&T.

Pai is set to recommend the approval of the merger to his colleagues at the FCC. However, T-Mobile will then need the go-ahead from the Department of Justice before finalizing its takeover of Sprint. 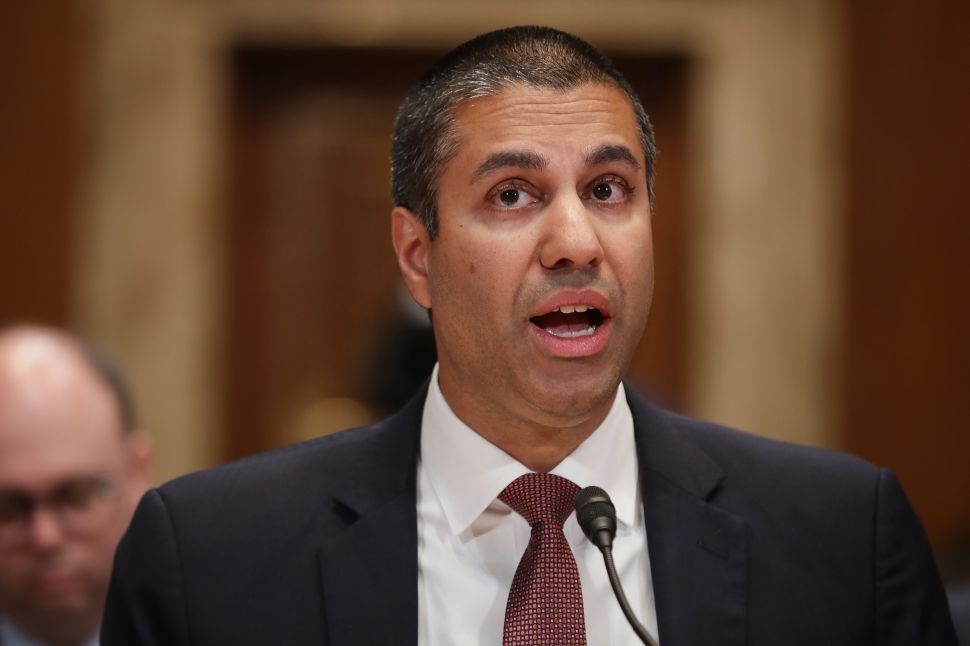