In 2018, Disney released 10 films; Fox released 12. Combined, the two longstanding Hollywood studios earned more than $4 billion at the domestic box office, giving them control over one-third of the North American market share. Naturally, many industry observers were concerned that Disney’s $71.3 billion acquisition of Fox would uneven the playing field to a dangerous degree. While that skepticism remains somewhat justified, the Mouse House has announced that it plans to roll back Fox’s output moving forward.

“I’m guessing there will be five or six films a year from Fox, but we’re not locking ourselves into that,” Disney CEO Bob Iger said on the company’s quarterly conference call Wednesday. “And then of course we have Fox Searchlight, which will continue its business as is.”

Fox Searchlight released four films last year and has three on the release schedule for 2019. Shortly after the acquisition was complete, Disney made the surprising decision to shutter Fox 2000, a subsidiary of 20th Century Fox dedicated to independent films and mid-range releases. While a pared-down output was expected, Iger had not previously committed to a set number.

Disney finds itself in a precarious position with Dark Phoenix. As the studio assumes marketing control over the movie, having it become a hit would prove that it can shepherd non-MCU and Star Wars properties to profitability. Conversely, should Dark Phoenix defy expectations and break out, Disney might have a more difficult time rebooting the X-Men for the Marvel Cinematic Universe.

On Disney’s previous earnings call for the first quarter, Iger noted that Fox releases would still come from the Fox company.

“The company itself will be The Walt Disney Co., but there will still be companies, especially on the movie side, with the Fox name,” Iger said at the time. “We will continue to make movies under the Fox brand and Fox Searchlight brand.” 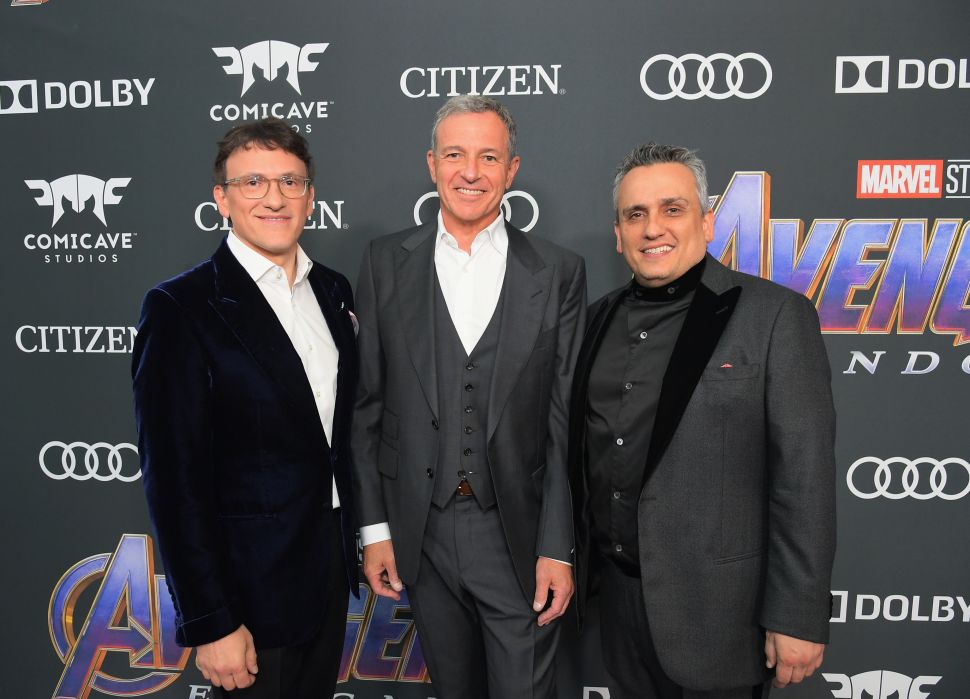