Game of Thrones is HBO’s biggest series in its history, having shattered Emmys and ratings records left and right. How the premium cable network will survive in the crowded content arena without this massive hit is anyone’s guess, but before we jump into the post-GoT future, we still have one last episode to address.

The series finale of HBO set a new HBO ratings record, racking up a staggering 13.6 million live viewers, and 19.3 million when accounting for all HBO platforms (live, HBO Go, HBO Now). In our ratings prediction piece last Friday, we projected a live audience of between 13 million and 15 million for the finale.

Episode 5 of Season 8, titled “The Bells,” was initially watched by 12.5 million people, breaking the Season 7 finale HBO record of 12.1 million. When factoring in HBO Go and HBO Now, the penultimate episode figures rose to a record 18.4 million—a record that has been bested one week later. Overall, when accounting for all platforms and delayed viewing throughout the week, the final season of Game of Thrones averaged more than 44 million viewers per episode, an increase of more than 10 million viewers from Season 7. The show is unquestionably HBO’s greatest commercial success, so much so that the network is franchising the property by developing its first-ever spinoff, expected to arrive sometime in 2020.

However, given the fractured nature of television consumption in the streaming era, even GoT‘s record-breaking numbers pale in comparison to the medium’s biggest finales. The overall episode viewership record is still held by—and likely always will be held by—the M*A*S*H series finale, which drew an unthinkable 105.9 million viewers.

Regardless of the leader board, HBO has concluded a nine-year journey that brought the network to unprecedented new heights. Despite the uneven final season of Game of Thrones, we still have a new Hall of Fame series to add to the pantheon of all-time greats. That’s a successful run in our book. 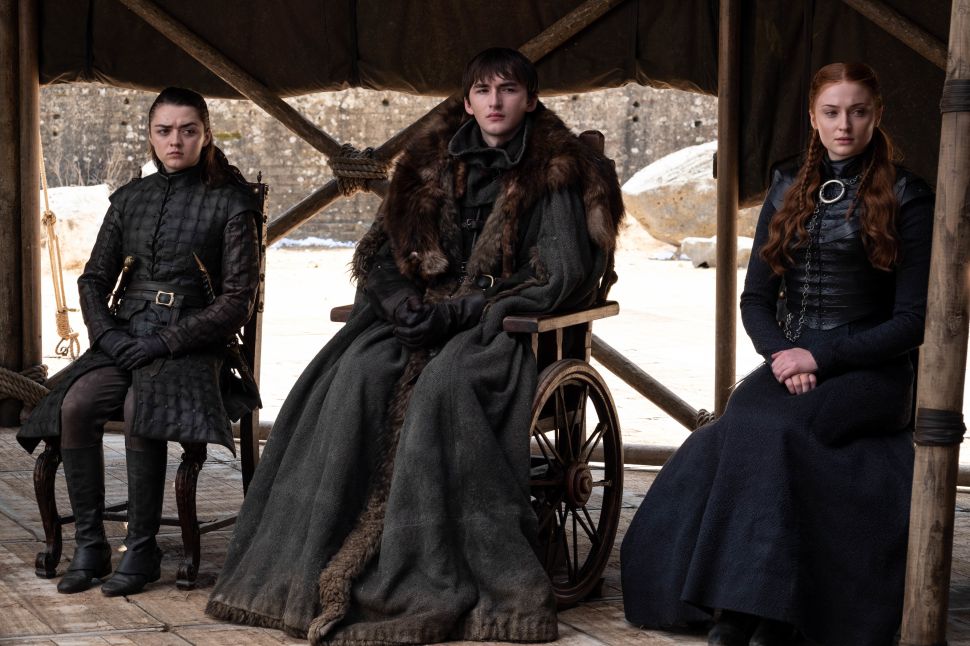