The second-to-last episode of Game of Thrones is nearly upon us, and the most pressing question on all of our minds is: What, exactly, will Daenerys Targaryen (Emilia Clarke) do to get herself out of the mess she’s in? Will she embrace her inner Mad Queen and launch a direct assault on King’s Landing even as Cersei Lannister (Lena Headey) fills the Red Keep with civilians? Will she listen to her advisors and methodically beat Cersei into submission with a prolonged siege? Is there a middle ground between her Fire and Blood family words and the more cautious approach supported by her council?

We have no idea—we’re not writing the show. But we thought Barry Strauss, a professor of history and classics at Cornell University and the author of Ten Caesars, which tells the story of three and a half centuries of the Roman Empire through the lives of 10 of its most important emperors, might have some insight into the matter. We asked the military history expert what Daenerys’ strategy should be.

“The best way to take a well-fortified and well-defended city is through cunning or ruse,” Strauss told Observer. “A siege is long, expensive and exhausting; a direct assault is likely to fail.”

He continued, “I would advise Dany to try to trick the enemy through, say, a Trojan Horse (a Targaryen Dragon?) or to find a traitor to open the gates, as has happened innumerable times in history (e.g., Alaric and the Sack Of Rome in 410 AD). It may not make for the best visuals for TV, but it’s a real strategy. Of course, if Danny’s surviving dragon has battle-ready offspring in the wings who we don’t know about, that would change everything. Reinforcements to the rescue!”

Trickery would be a surprising conclusion—and we know how much showrunners David Benioff and D.B. Weiss love to subvert expectations, especially this season. Cersei’s brother and former lover Jaime Lannister (Nikolaj Coster-Waldau) just so happens to be en route to King’s Landing. Could the Kingslayer open the gates to Dany’s army and add Queenslayer to his infamous moniker? We’ll find out soon enough. 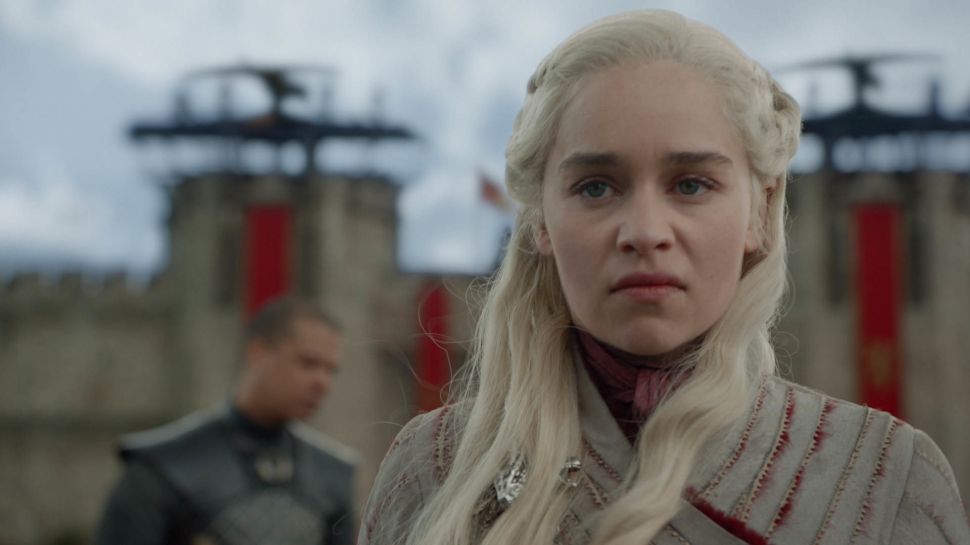