Say what you will about the quality of Game of Thrones in its final six-episode season, but audiences are still tuning in en masse. The series holds a special place in television history as perhaps the last communal viewing sensation amidst the ascending reign of streaming. Given the show’s indelible global footprint, we can’t help but wonder just how many people might tune into the finale this Sunday night.

Will the conclusion to this sprawling and epic saga break the record yet again, or will the public’s general distaste for the final season curb its final audience numbers?

To consider that, here are the live ratings for the show’s previous season finales:

Throughout its run, the Game of Thrones live finale audience has grown an average of 26 percent year over year. If its annual growth rate holds steady this Sunday, we’re looking at a farewell audience of around 15 million viewers. That would safely lay claim to the HBO record and likely stand unchallenged for years to come.

Projections are slightly less generous if we’re looking at the show’s growth within a given season. Game of Thrones season finales have earned nearly 16 percent more live viewers than their premieres. By that logic, Sunday night’s episode should attract some 13.5 million viewers. Either way, that would still mark an all-time high for the premium cable network.

Again, it’s difficult to say how this season’s uneven reception will impact viewership. But all signs point to champagne popping at HBO headquarters this weekend. 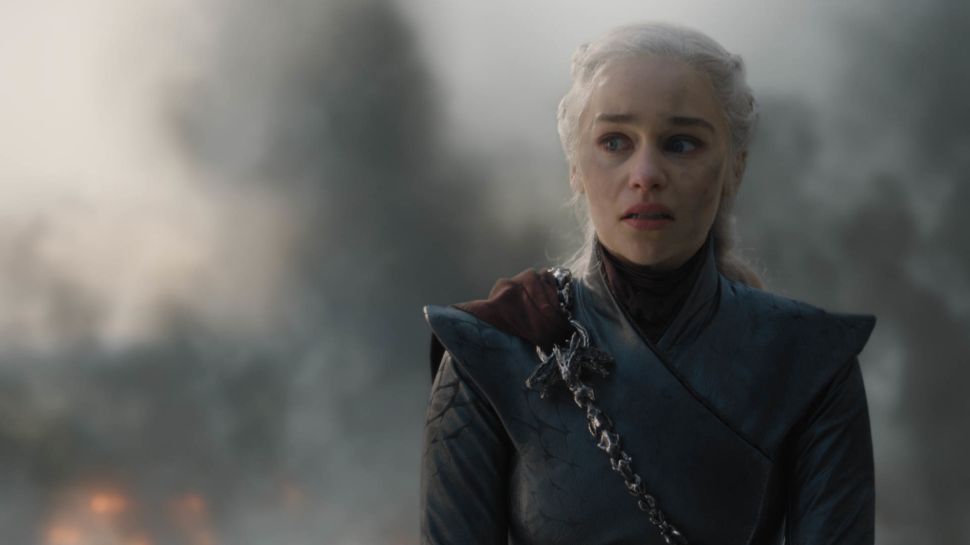