Starting with its Season 8 premiere, “Winterfell,” HBO’s Game of Thrones has been toppling ratings records left and right. For the most part, these are all linear records—live viewership, multi-platform audience, etc. But we’re in the Age of Streaming, so shouldn’t our metrics of success evolve with the medium? Fortunately, Parrot Analytics is here to provide those insights.

Parrot Analytics tracks video streaming, social media activity, photo sharing, blogging, fan and critic rating platforms, and other consumer-demand sources to put together a composite of viewership and growth—a metric they have coined as “Demand Expressions.” In partnering with the Guinness World Records, it has discovered, perhaps unsurprisingly, that the Season 8 kick-off was the most globally in-demand TV premiere from 2015 to the present.

“Game of Thrones amassed a per capita global audience demand of 25.46 on 14th of April 2019, its season 8 premiere day. Compared to its per capita global demand of 24.74 on the day of its season 7 premiere, the latest and final season has premiered 2.9% higher globally. Premiere day demand has been particularly strong in the United States, United Kingdom and France,” Samuel Stadler, VP of marketing, Parrot Analytics, said, per Deadline.

Craig Glenday, editor in chief at Guinness, said GoT “looks like it’s going to continue breaking records right up to the final, undoubtedly devastating episode.”

According to HBO, Sunday night’s episode, “The Long Night,” hit a series high in gross audiences for the night, with 17.8 million viewers across all platforms. The highly hyped epic battle against the Night King and his army of the dead scored 12 million linear viewers. The premiere has now been viewed by more than 40 million people.

All in all, Game of Thrones is enjoying one hell of a victory lap. You can see why we’ve been so fascinated with the future of the Game of Thrones brand in relation to WarnerMedia’s upcoming streaming service. 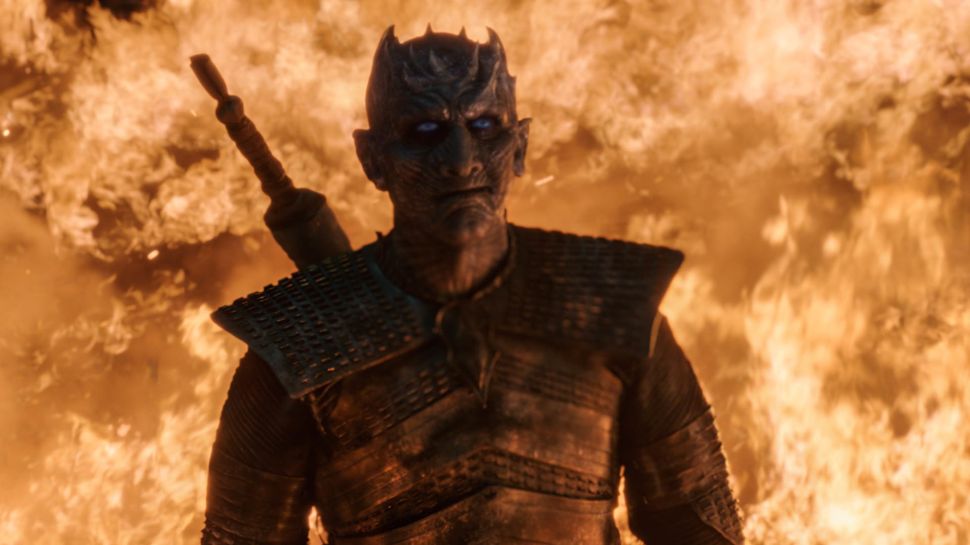