Casual entertainment fans may not know Neil Gaiman by name, but they’re surely familiar with his work. The prolific novelist turned writer and producer has contributed to a plethora of hit projects over the years including Doctor Who, American Gods and Lucifer. Dating back to the pre-Y2K days, he has totaled more than 40 combined credits as a behind-the-scenes voice. His latest endeavor: the Armageddon comedy Good Omens, which he originally published in 1990 and arrives on Amazon Prime Video today.

Good Omens, which we pegged as one of our most-anticipated new series of 2019, follows a demon (played by David Tennant) and an angel (Michael Sheen) who forge an unlikely bond throughout the millennia before coming together to try to prevent the end of days. Other notable castmembers include Jon Hamm, Josie Lawrence, Adria Arjona, Michael McKean, Jack Whitehall, Miranda Richardson and Nick Offerman. That’s a lot of talent to play with on screen.

As showrunner, Gaiman oversaw every aspect of the new series, and while that afforded him an unprecedented level of creative freedom and control, it also may have served as a one-and-done experience.

“Yeah, I was not put on this planet to have to argue with someone about fucking budgets,” he told The Verge.

Gaiman’s notable recent credits, such as Showtime’s otherworldly American Gods, aren’t always the taste of the town. But, crucially, they are always singular and different and weird. He’s about as far away from the copy-and-paste vanilla broadcast offerings as you can get. As the proliferation of streaming services and TV platforms continues across the industry, that kind of vocal variety is important to maintain. As such, it’s disappointing to hear that Gaiman isn’t too keen on returning to the showrunner’s chair.

“I think it will be much harder for a future showrunner to bullshit me,” he said. “I think there are definitely places where I will be firmer on things where I wouldn’t have necessarily been in the past. I’m still going to be writing scripts, I’m still going to be making things. I just don’t ever want to showrun a six-episode thing again” 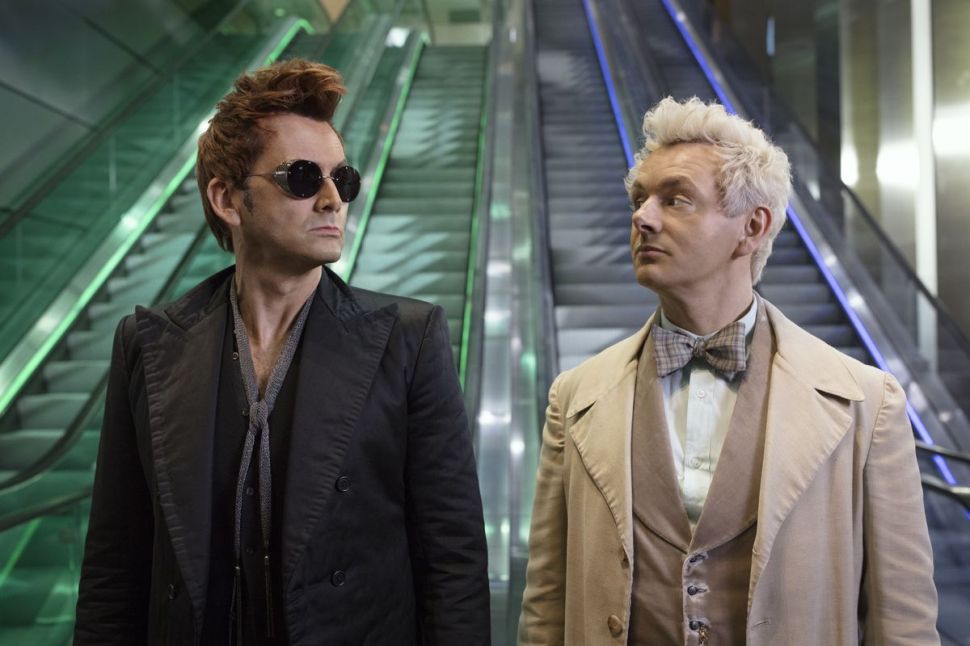