In America, there are countless options available for a particular kind of super-fan. If you’re a Marvel comic-book enthusiast who’s extremely into the Avengers, you may have heard about the multitude of extremely high-grossing movies that were made with you in mind. If dressing up like Iron Man is your thing, you can choose from a series of conventions where you can meet and interact with people who share your fixations. But the hundreds of thousands of us who prefer exalting Lisa Vanderpump to thinking about what exactly Thanos is up to have had fewer options in terms of IRL spaces where we can express our hero worship. That is, until now.

On Wednesday, Bravo announced that it is throwing its first-ever BravoCon in November. The multiday lifestyle-TV extravaganza promises to feature “live performances, insider panels, unique activations, and VIP access to the biggest shows and Bravolebrities the network has to offer.” Tickets for the event, set to take place in New York City, will start going on sale this summer.

For anyone well ensconced in the Bravo Cinematic Universe, a plethora of possibilities are now at your fingertips. Will Countess Luann from The Real Housewives of New York City perform her hit song “Money Can’t Buy You Class?” Will author and eternal queen bee Stassi Schroeder from Vanderpump Rules teach a workshop on how to get in touch with your inner basic bitch? Will Top Chef contestants be whipping up tasty meals for their rabid followers to sample?

There aren’t a ton of specific details yet, but if Bravo knows its audience (which it definitely does), they’ll make sure the convention feels as welcoming (and catty) as Andy Cohen’s Watch What Happens Live clubhouse.

“Bravo’s passionate fandom is on a level that’s rarely seen outside of sports and superheroes,” Ellen Stone, Bravo’s executive VP of marketing, said in a statement. “We’re fortunate to have such loyal fans who come to us for larger-than-life talent and series that are the gold standard in unscripted television. We never take that for granted, and we can’t wait to show them what we have in store.”

Ellen, we can’t wait either! 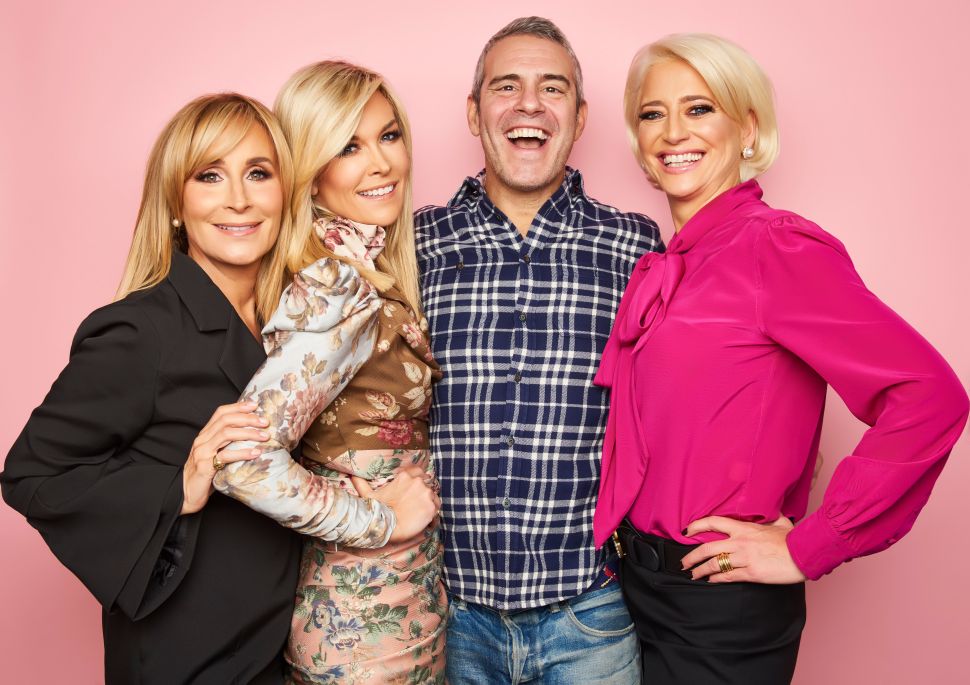