As the internet continues to lose its collective mind over the idea of Robert Pattinson landing the role of the next Bruce Wayne/Batman (an excellent choice, in our opinion), now is a perfect time to shift our focus to another iconic cinematic character: James Bond.

Daniel Craig’s final outing as 007 is currently filming (though not without repeated difficulties) and when it’s done, the 51-year-old actor will lock up his Walther PPK for good. Among the popular fan-supported contenders to replace him: former Game of Thrones star Richard Madden.

Some were already familiar with Madden thanks to his three-season stint as Robb Stark on HBO’s biggest hit ever. But it wasn’t until Madden starred as a conflicted secret service agent on last year’s BBC drama Bodyguard, which received a highly rated Netflix rollout stateside, that the chorus of voices championing the 32-year-old actor as 007 really began to sing. So, is this all just meaningless shouting into the digital void, or is there something more going on behind the scenes?

“It’s very flattering to be involved in that conversation at all, but it’s all just talk, and I’m sure next week it’ll be someone different,” Madden said at a Friday morning press conference at Cannes while promoting the Elton John biopic Rocketman, which he stars in with Taron Egerton.

#Rocketman star Taron Egerton is shaking and stirring the rumors that Richard Madden could be the next James Bond https://t.co/yYmvhgBkUC pic.twitter.com/TeDmvmpU1b

So maybe he’s not actually up for the role, and if he is, perhaps he doesn’t want it. It’s not as if he’s hurting for work at the moment. Last week, it was reported that Madden was being eyed for a lead role in Marvel’s The Eternals, one of the very first Phase IV films that will follow Avengers: Endgame. In terms of blockbuster gigs, that ain’t half bad. Not to mention, as we’ve previously explored, the James Bond film franchise isn’t quite the prestigious moneymaker its reputation would have you believe.

We’ll have to wait and see until after Craig’s Untitled Bond 25 hits theaters April 8, 2020. 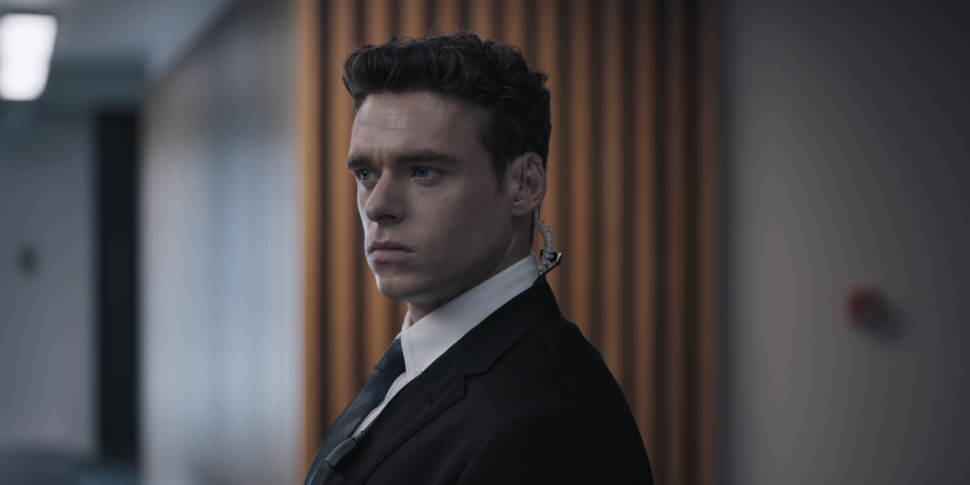