For those of you not directly tied to the current of the entertainment industry, you might not have realized that Hollywood has been in something of a holding pattern this year. Power players across the spectrum have been waiting with bated breath as prolific writer-director-producer J.J. Abrams seeks a lucrative overall megadeal for himself and his Bad Robot production company. Given his track record and versatility, major players such as Disney, Universal, Warner Bros., Sony Pictures TV, Netflix and Apple have been aggressively courting his services—but the wait for his decision, already longer than many anticipated, continues.

Abrams’ choice is reportedly being held up by the conflict between the Writers Guild of America and the Association of Talent Agents, per The Hollywood Reporter. The two sides have been locked in a contentious battle over compensation for weeks. The outlet reports that Abrams has ceased working with longtime agency CAA as many high-profile writers across the industry have temporarily severed ties with their representatives until a deal is struck. While internal attorneys at Bad Robot have picked up the slack and the industry’s pursuit of Abrams rages on, progress has apparently slowed.

Theatrically, Abrams is coming out of a longtime deal with Paramount Pictures. On the small screen, he is considering moving Bad Robot from its overall deal at Warner Bros. TV. Initial reports of Abrams’ free agency noted that he was looking for multimedia opportunities that extended beyond film and television and into music, theme parks and other areas. The final numbers on such a deal could ultimately exceed $500 million, making Abrams one of the highest-paid names in Hollywood.

Across the industry, every studio is engaged in a heated arms race for content creators, which has driven up the price for established showrunners. Abrams’ free agency is also perfectly timed to the proliferation of standalone streaming services, with Disney+, Apple TV+, WarnerMedia and NBCUniversal all set to join Netflix, Amazon and Hulu in the crowded field by 2020. Bad Robot has an extensive catalog of hits, and Abrams is currently finishing up work on Star Wars: The Rise of Skywalker. He’s also developing Demimonde, the first TV series he has created and written since Alias, as well as executive producing HBO’s upcoming Lovecraft Country, Hulu’s Castle Rock and HBO’s Westworld.

Though Disney has long been thought to be the frontrunner in the Abrams sweepstakes, the filmmaker’s existing relationship with WarnerMedia and the breadth of IP under the studio’s purview would make the continued pairing a good fit. The studio has reportedly made resigning Abrams a top priority. 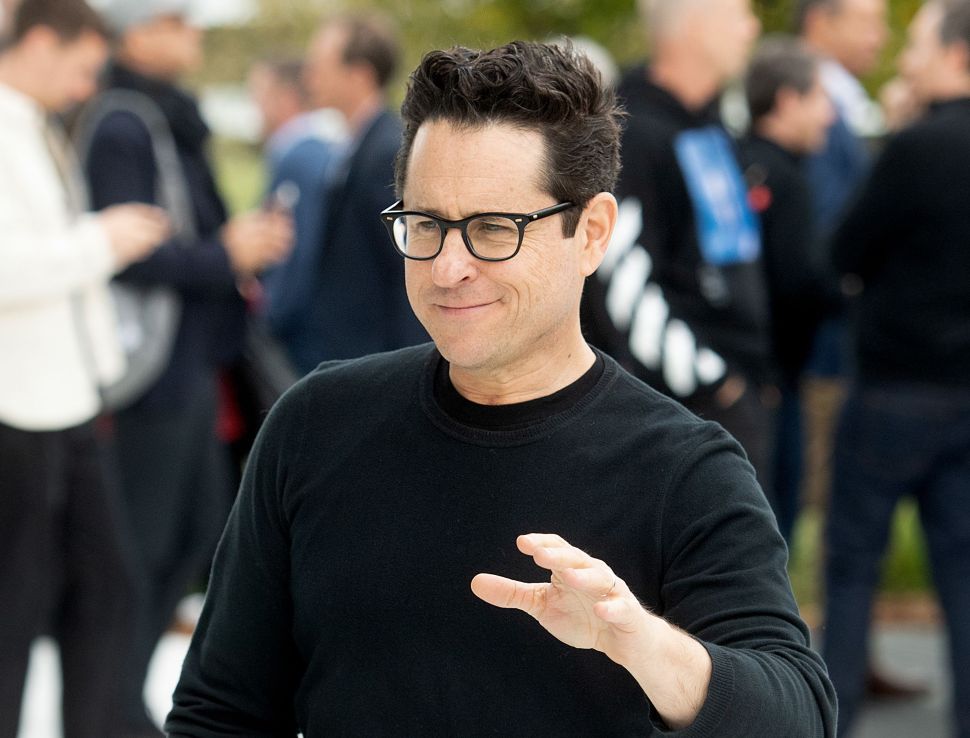