It’s incredible to think about now, given how astronomically real-world famous Justin Bieber is, but back in 2008, the man who would one day be accused of destroying Iceland was just a preteen in his mom’s house, singing covers of pop songs for his YouTube channel. But things have changed. Bieber is 25 now and married; he hasn’t put out a new record since his 2015’s Purpose, and he has taken a deliberate break from touring to settle down with his wife Hailey (and go out on the town in aesthetically innovative sleazecore outfits). However, now, in a delicious instance of history repeating itself, Bieber is reportedly partnering up with YouTube for a top-secret project to be released in 2020.

Bieber was discovered on the video-sharing platform back before nearly every huge musical act started getting plucked from preordained social media followings, and his guileless innocence and sincerity were part of what made him such an irresistible tween idol. Plus, it was evident even then that the babyfaced Canadian had the voice of an angel.

Whatever this new enterprise with YouTube is, it “promises to be one of the most talked-about YouTube originals ever,” the platform’s head business officer Robert Kyncl announced Thursday. Considering that Bieber currently has north of 44.5 million followers subscribing to his YouTube channel, there’s clearly a built-in audience waiting to see what on Earth the reformed bad boy of pop will do next. Still, that doesn’t exactly speak to what the nature of this project will be.

Our prediction is that Bieber—who speaks often about how he feels victimized by the press and anyone else who speaks ill of him—is seeking something akin to winding back the clock to a time before he was extremely well known. Therefore, his YouTube endeavor will most likely involve at-home vlogging, or perhaps it’s a documentary about the making of an upcoming album that’s being shot entirely on his terms.

Ultimately, it seems like Bieber misses the intimacy and freedom he probably felt as a child singer, and why shouldn’t he? If the star’s behavior and transformation over the past couple of years are any indication, fame seems like way more trouble than it’s worth. 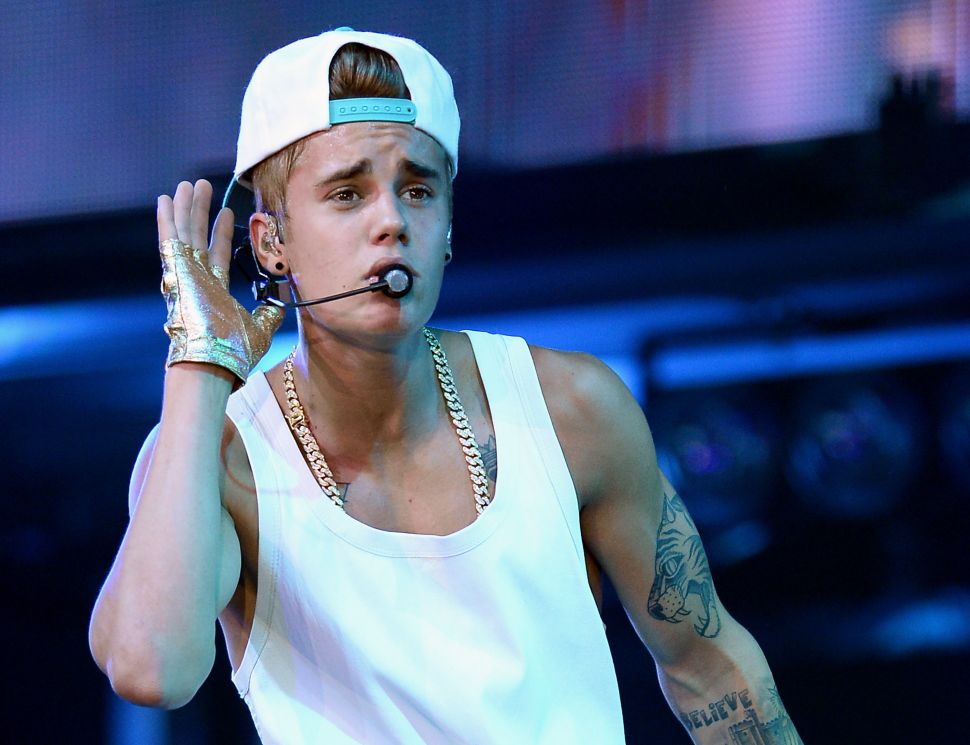