The two-year battle between Justin Theroux and his Greenwich Village downstairs neighbor rages on. The actor has been involved in a legal conflict with Norman Resnicow, a fellow resident of his New York City co-op, since 2017, and the latest update involves a violated restraining order and 23,000 bucks.

It all started back in 2017, when Theroux filed a lawsuit against Resnicow, alleging bullying and harassment. Apparently, Resnicow wasn’t happy with noise coming from the apartment Theroux was living in with his then-wife, Jennifer Aniston, and wanted the actor to install $30,000 worth of soundproofing. Theroux claims that when he failed to immediately do so, Resnicow killed the ivy that grew between their portions of a shared roof deck and shut down the and electricity to the deck.

An affidavit from late 2017 shows Theroux’s statement, which reads, “In the past six months, Mr. Resnicow has demonstrated a bizarre, troubling obsession with my life and my property and has proven unwilling or unable to stop himself from entering my property, in direct violation of my rights—despite my lawyer’s written demand that he cease doing so” (per Vulture).

The legal battle got even uglier after that, with accusations of animal and spousal abuse.

Which brings us to the new chapter in this saga. A temporary retraining order was recently granted for Theroux and the rest of the co-op that prohibited Resnicow from harassing and contacting fellow residents. Alas, Resnicow was accused of violating the order after he allegedly sent a “hostile e-mail” to the co-op board president, an action that sent the co-op board, along with Theroux’s lawyer, to the Manhattan Supreme Court yesterday, reports Page Six.

The final verdict? Resnicow had to pay $23,000 for legal fees due to violating the restraining order, but not before both sides threw around accusations, including one from Resnicow’s lawyer that alleged that his client has “become the victim of a vindictive mob” led by Theroux. Hopefully, no more plants will be harmed in the settling of this dispute. 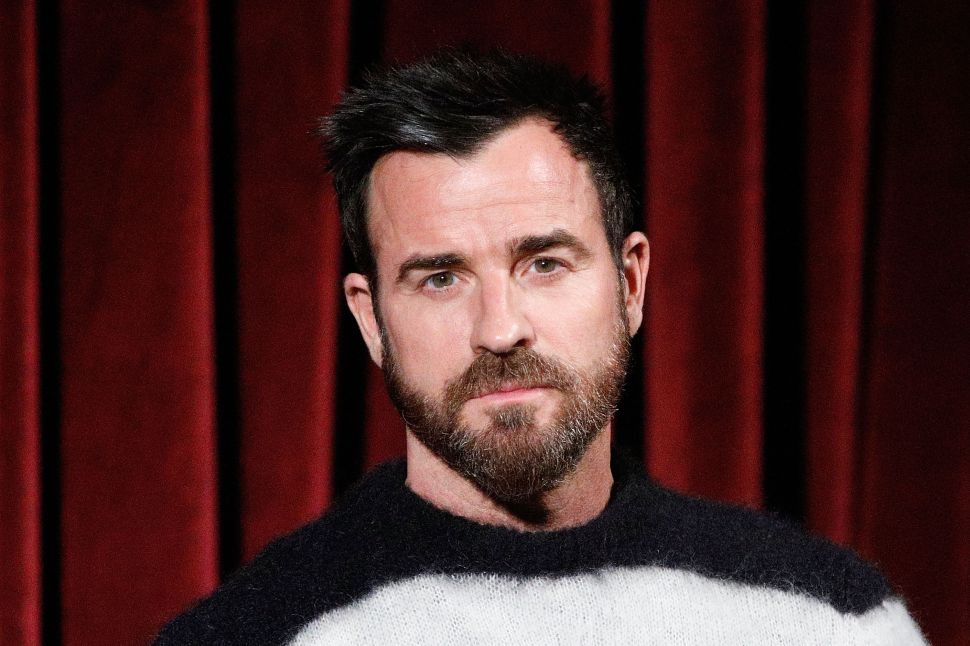