Senator Kamala Harris (D-Calif.) came out in favor of independent investigations for police shootings, breaking from her longtime conviction that district attorneys should remain in charge of prosecuting allegations of misconduct.

The Democratic presidential candidate’s pivot arrives as civil rights activists scrutinize her tenure as San Fransisco’s district attorney, and what they see as her aversion to criminal justice reform from 2004 to 2011.

“Time after time, when progressives urged her to embrace criminal justice reforms as a district attorney and then the state’s attorney general, Ms. Harris opposed them or stayed silent,” wrote law professor Lara Bazelon earlier this year in an op-ed for The New York Times. “Most troubling, Ms. Harris fought tooth and nail to uphold wrongful convictions that had been secured through official misconduct that included evidence tampering, false testimony and the suppression of crucial information by prosecutors.”

When Harris was asked in 2014 whether an independent review process should be established for police shootings, she spoke favorably of the role that locally elected officials played in dispensing justice.

“I don’t think there’s an inherent conflict… Where there are abuses, we have designed the system to address them,” she told the San Francisco Chronicle at the time.

Harris’ comments on MSNBC are the first time she has endorsed the policy initiative. When asked about her past aversion to independent investigators, the senator noted she had been assigned a controversial case in 2004 and did not want it taken away from her.

“It was that personal experience that informed my principle, which is that these cases shouldn’t be taken from the person who was elected to exercise their discretion,” Harris told the network. 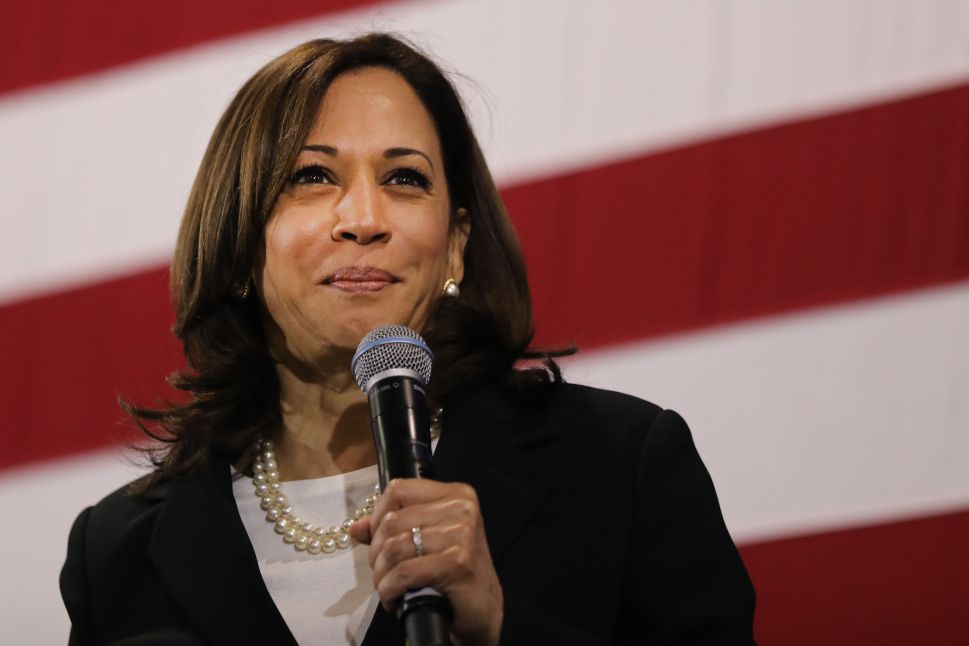