There are power couples, and then there is Josh and Kathryn Brolin. Josh Brolin is one of Hollywood’s most in-demand actors, having a stellar year as the voice of Thanos in Avengers: Endgame. I am on the record as stating Josh should partner once again with the Coen brothers (No Country for Old Men, Fargo) to film a remake of the Charles Bronson film, Mr. Majestyk. I also believe Josh should consider stepping behind the camera, as well as star, in a movie about the late pro wrestler, Bruiser Brody (Jason Momoa should portray Brody). I’m convinced Josh could take the lead on getting a film made about the late professional boxer, Tommy Morrison. I believe Chris Pratt should portray Morrison, and Josh would be perfect to portray Morrison’s trainer.

Josh has options. Lots of them. However, the life stories of Bruiser Brody and Tommy Morrison may very well provide Josh with his best chance of being nominated for an Oscar for Best Supporting Actor.

What isn’t well-known is that Kathryn Brolin, after spending years in the modeling industry, recognized a faction of women who, like her, were troubled by the lack of inseams long enough to fit their lengthy frames. Her search was accompanied by many frustrated hours spent trying on pair after pair of jeans, looking for a brand worthy of a tall girl’s loyalty.

What came next was the birth of a sexy, high-end, fashion line for ladies who need a brand made specifically with their longer-than-average lengths in mind. Midheaven Denim is a line of premium denim made from the best Italian fabric, cut and sewn by experienced artists in downtown Los Angeles with a focus on detail, comfort and specificity of fit. The company caters to all sizes of the longest legged women. In addition, the company aspires to make the jeans feel personal to each customer. No easy task.

In an interview with Kathryn, she lamented the challenge of trying to achieve “first time fit” for her jeans. A major driver of cost and low customer satisfaction is a lack of fit. Kathryn is actively evaluating different types of scanning technology to personalize jeans for her customers.

The term “Midheaven” means “middle of the sky,” the highest point the sun achieves in its daily traverse around the Earth. The brand represents that as a feeling, an initiative, to evoke the confidence to live life as your best and most fearless self—to reach for your own personal midheaven. According to Kathryn, “We believe height is not just a physical state, but a state of mind, and our clothes should not hamper us, but assist us, in bringing our physical and emotional states together in synonymy.”

In its endeavor to provide a beautiful product to fit the likes of those who find themselves somewhat outside the average sizing scale, Midheaven strives to bring confidence back to those who have lost it in the dressing room. “Take Back Your Height” is Midheaven’s mantra and intention; its goal is to focus on the importance of helping customers feel their best and truest, most confident self, and bringing those necessities to the forefront. Sometimes all it takes is a good pair of jeans.

Kathryn told me that Josh fully supports her, and he even makes suggestions on things she can do with the company. Some couples prefer not to work together or to even discuss each other’s business. The fact that Kathryn and Josh have such a strong marriage should be recognized and celebrated. Business is hard. Being an actor is hard. Love, support and respect is priceless.

As the Midheaven brand grew, Kathryn began to be inundated by requests to make products for women who are petite and plus size. According to Kathryn, “the challenges and frustrations I felt in trying to find jeans that fit me are no different than the level of frustration and disappointment felt by petite and plus size women who feel they have been ignored. Midheaven is about to change that.” Midheaven is greatly expanding its product line over the next 12 to 24 months. Kathryn understands that “serving the under-served demographics” is a winning strategy for her company, and she is actively going after the market.

What I like most about Kathryn is that she is someone who accomplishes her goals. Out of all the fashion designers and owners of apparel companies that I have interviewed globally, none have impressed me more than Kathryn. Let me be as clear as a I can—Kathryn is the real deal.

An interesting topic of discussion I had with Kathryn was the challenge of celebrity. In an earlier interview with Kathryn, I made the comment that she should create a line of clothing named ‘Brolin’ to take advantage of the popularity of Josh, as well as introduce a new clothing line for men. According to Kathryn, the danger in such an idea is that celebrity can be short-lived and convincing consumers to buy a brand named after a celebrity is rarely successful. Instead, Midheaven may one day introduce clothing for men, but it will more than likely be under the Midheaven brand.

Kathryn understands that Midheaven is much more than a clothing company. Midheaven is becoming a lifestyle brand with women of all shapes and sizes turning to the company, not just for clothes, but also to improve their lives. The analogy I use to describe what’s taking place at Midheaven is Nike. Most consumers who use Nike’s products aren’t professional athletes, but each customer has a story to tell about how sports or exercise impacts their life. Nike understands this very well. Commercials from Nike rarely speak about a specific product. Instead, the commercials focus on the effort required to compete or just get in shape. Nike focuses on the personal side of sports and competition.

The women turning to Midheaven all have a story to tell. Midheaven is going to make sure that its customers have an opportunity for their voices to be heard. Stay tuned, as Kathryn is exploring some interesting options.

The Future of Midheaven

As Midheaven grows in popularity, so too will its revenue and market share. Expanding into petite and plus-sized denim, as well as introducing apparel other than jeans, is a wise move on the part of the company. Of the top-10 clothing brands introduced in the last 36 months that I have evaluated, I rank Midheaven at the top of the list in terms of quality, customer experience and growth potential. I believe Midheaven should be at the top of the list for either Walmart, Amazon or Macy’s to acquire. Walmart loves to acquire digitally native brands (think Bonobos), so Midheaven is a good fit. From a strategic point of view, Amazon would be wise to acquire Midheaven and invest in the brand to give customers the option for customized clothing. In addition, I believe Amazon would be wise to hire Kathryn and give her the responsibility of improving women’s fashion at Amazon.

Kathryn Brolin has options. Lots of them. I’m confident that whatever she decides to do will be a success for her and Midheaven. Kathryn is a girl on fire, and she is about to turn up the heat. 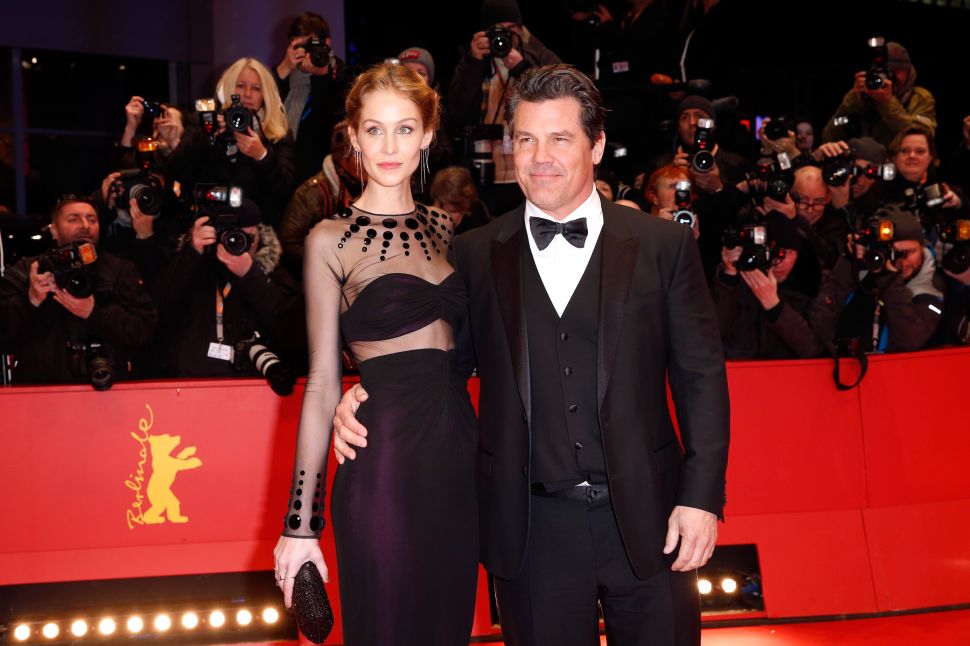