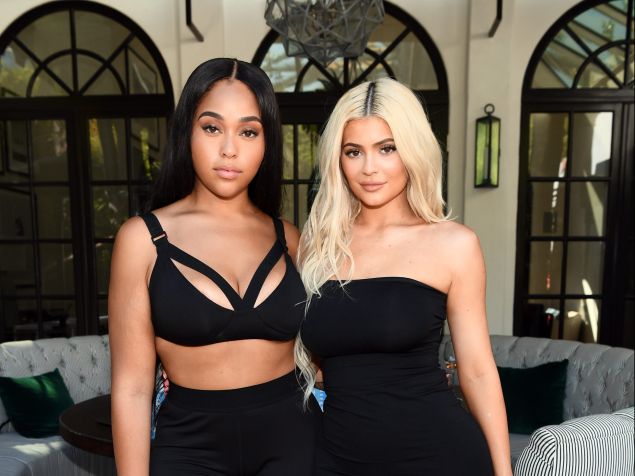 Kylie Jenner is tying up the last of the loose ends with her former best pal Jordyn Woods. The two had a falling out (to put it lightly) a few months ago, after a very messy and extremely public situation that involved Woods reportedly having an inappropriate moment with Khloé Kardashian’s then-boyfriend and father of her child, Tristan Thompson.

The Kylie Cosmetics mogul was reportedly letting Woods live in her guest house at the time, but following the news requested that Woods pack it up and find other accommodations. Woods headed to her mom’s but left behind quite a few of her belongings. Until now, that is, as according to TMZ, Jenner recently told Woods she needed to come get the rest of her things. 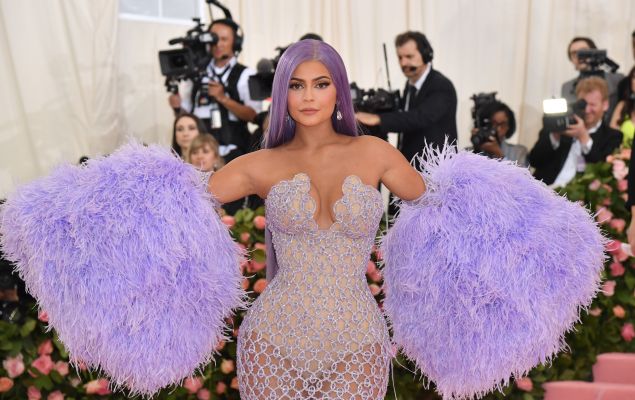 An anonymous family member thought it was “disrespectful” that Woods was using Kylie’s place for storage. ANGELA WEISS/AFP/Getty Images

Apparently, Jenner didn’t really care about Woods leaving her stuff at the mansion. It’s not like Jenner is lacking for space—this is the same person who has multiple glam rooms and a closet dedicated exclusively to her bags. It was another member of the Kardashian-Jenner family that had an issue with it, reports TMZ, though the tabloid said it wasn’t “allowed to say who.” Anyway, the definitely anonymous and unclear family member “thought it was ridiculous and disrespectful” that Woods was “using Kylie’s pad for storage.”

Woods came by Jenner’s Calabasas mansion to collect the rest of her belongings a little over a week ago, and even though the Lip Kit connoisseur wasn’t home at the time, the two are reportedly cordial and on decent speaking terms.

finally my first piece of furniture arrived! designing homes is such a task but I’m having the best time doing it 🙏🏽 what are some of your house hacks and favorite companies?

Perhaps Woods was more motivated to pick up her stuff because now she actually has a place for it all—and it’s not her mother’s. Woods recently moved into her own Los Angeles house, as she informed the Insta world with a post showing off her new living room and letting us all know that she now has a couch.

Woods isn’t the only one with a new summer pad. Jenner is currently renting a massive Malibu estate with Travis Scott and Stormi, which happens to be the same house where Gigi Hadid and Bella Hadid grew up. 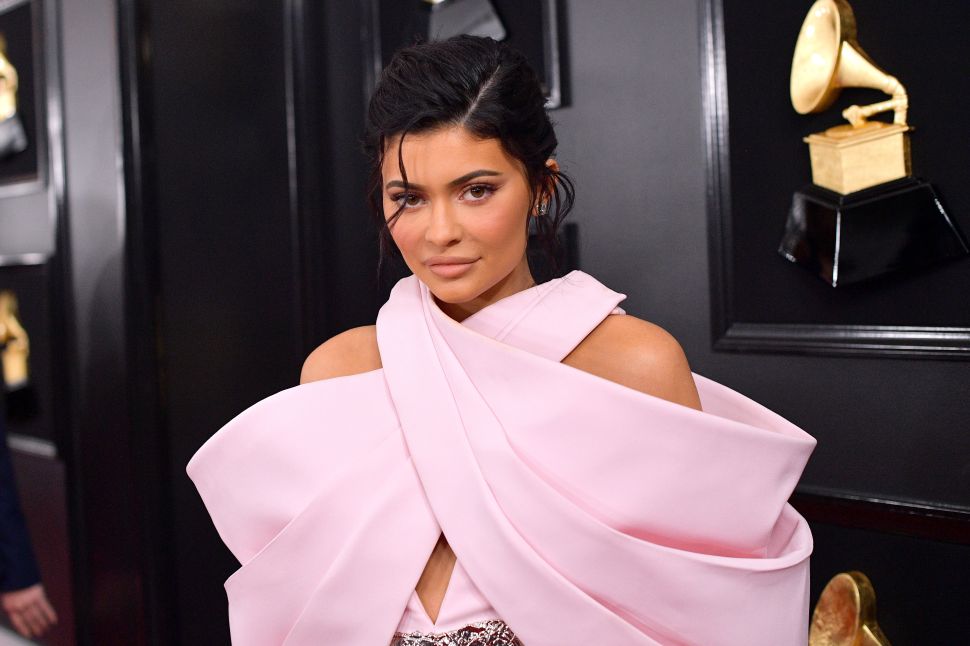