Multi-hyphenate Lena Dunham is taking a break from creating hit, prestige television series and viral Instagram posts doxxing her besties to sell her art for charity.

Dunham’s work will appear alongside major emerging artists for “Xplodir,” a group exhibition at Red Truck Gallery in New Orleans, Louisiana. Thirteen other artists are included in the show, including rising talents like Sean Morris, Homeless Cop and Jay Riggio.

The show runs from May 3 to 10, with an opening on the evening of the 3rd that’s expected to attract thousands as the city celebrates the final weekend of the Jazz & Heritage Festival. Dunham’s art will sell for an undisclosed amount with all proceeds going to benefit a Los Angeles-based women’s rehab center called Friendly House L.A.

The gallery world is a new endeavor for Dunham. While her parents are contemporary art legends Laurie Simmons and Carroll Dunham, Lena’s creative pursuits have largely focused on the literary and cinematic. That changed somewhat abruptly earlier this year after a handful of posts on Dunham’s Instagram showed off the Girls star’s initial public foray into art making.

Her first post on the subject was accompanied by text stating, “I’m coming out of the closet as a passionate watercolor hobbyist, one whose favorite subjects are complicated women…”

Those complicated women include public figures that inspire Dunham, as well as her close friends. Chelsea Handler, for instance, graciously (bravely?) accepted her portrait as envisioned by Dunham in a moment of gift-giving that is plastered on the latter’s feed.

Painting and drawing have also allowed Dunham a creative outlet while undergoing significant medical procedures. The 32-year old actress has long-suffered from severe pelvic pain and elected for a hysterectomy last year but required more surgery to remove an ovary. The personal and private act of painting this body of work amid that long recovery was a form of therapy for Dunham, according to the gallery’s director, Gabriel Shaffer, who spoke to artnet.

While Dunham embraces the idea that her art isn’t for everyone, it fits well with Red Truck’s growing portfolio of folk- and brut-leaning, idiosyncratic artists. While her ink works are clean and confident, Dunham is also deft at playing with the messiness inherent to watercolor. Her bold color choices evoke the tension of navigating vicissitudes between strength and vulnerability. If nothing else, her art is honest and that is a laudable achievement.

Dunham first interacted with Red Truck as a collector, Shaffer said. Now that she is established with the gallery, plans are in the works for her to curate a show alongside Shaffer, with an all-woman slate of artists.

During the premier of her 2016 film My Art, Dunham responded to a question from The Hollywood Reporter about mounting a visual art exhibition by saying, “I don’t think anyone would want to come to my gallery show.” With thousands of jazz-hungry people poised to view her work at “Xplodir,” this is unlikely to be the last time Dunham will hang new art in a gallery. 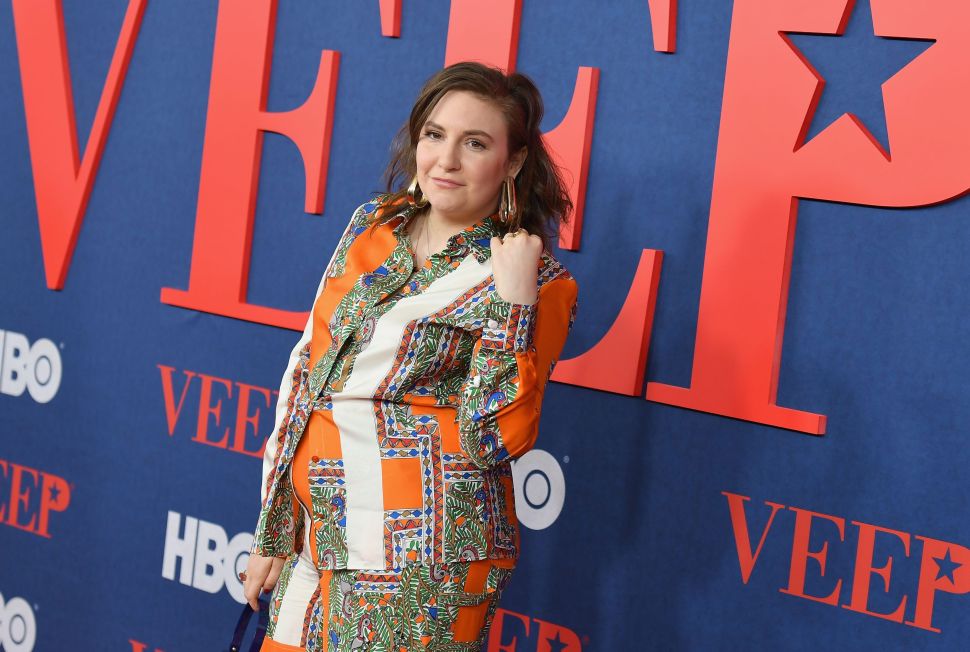