Parents and minor celebrity fixtures Lori Loughlin and Mossimo Giannulli were first called out for their alleged involvement in the wide-ranging Varsity Blues college admissions scandal back in March, but their daughters have been under their fair share of scrutiny in the aftermath as well. On Monday, Olivia Jade Giannulli and her elder sibling Isabella Rose Giannulli were spotted hanging out together in public for the first time since their mother and father were accused of paying massive bribes to secure their admission to the exclusive University of Southern California.

The young women were photographed by paparazzi as they exited Bootsy Bellows nightclub, a swanky spot in West Hollywood. Images show them looking downwards, lips pursed.

With a scandal as far-reaching as this one, you can bet that everyone potentially implicated is determined to fly as low under the radar as possible, which is perhaps why Olivia and Isabella vanished for a bit (well, if you don’t count Olivia’s cameo at an IKEA earlier this month). It’s true that their parents have not been formally sentenced yet, and that all hell is likely to break loose when they are. However, it’s also likely that Isabella and Olivia desperately want to remain enrolled at USC, even if the courts find that they gained admission to the school via unlawful methods.

A budding beauty influencer, Olivia was fully aware that her parents were involved in illegal schemes that would result in her college admission, at least according to a source who spoke to Us Weekly in a story published on Sunday, but whether this is true remains to be seen. “Olivia fully knew what her parents did to get her into USC, but didn’t think there was anything wrong with it,” the anonymous source claimed. “She didn’t get into any other California schools.” Unlike the soothing moisturizers Olivia used to promote on her popular YouTube channel, that statement is pretty harsh. 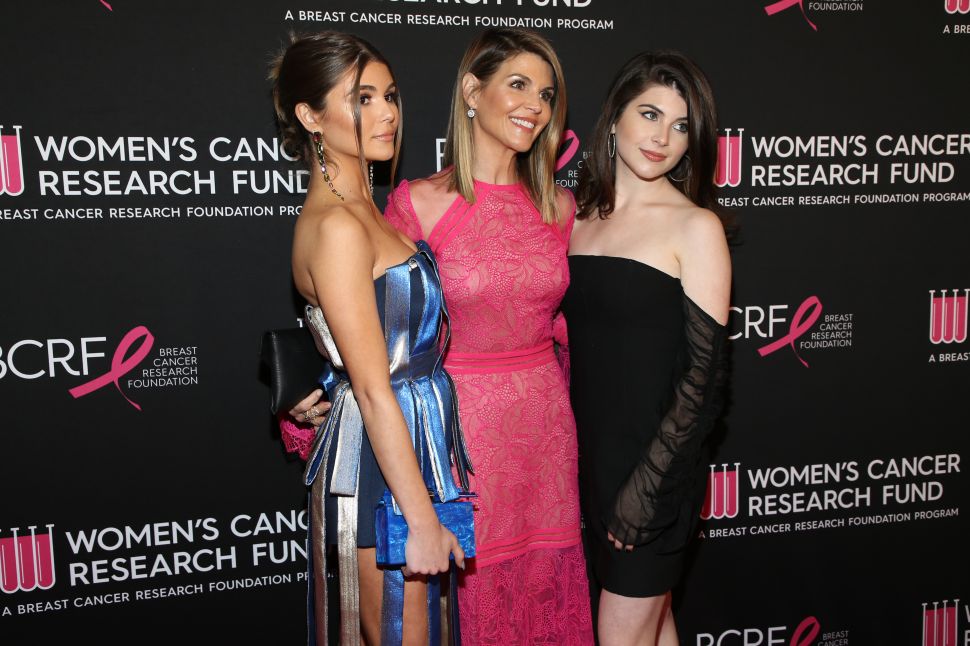