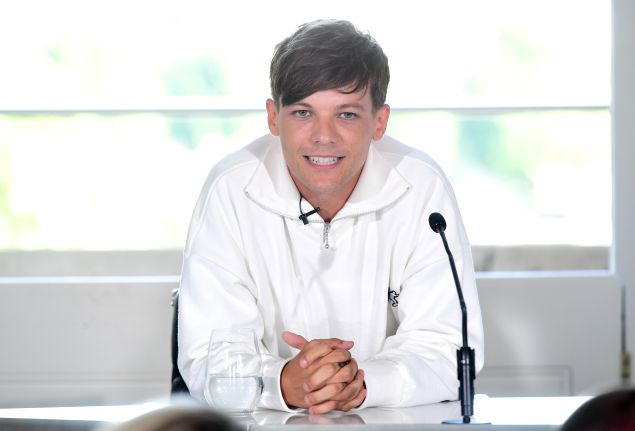 Louis Tomlinson is moving in a new direction and ditching his Hollywood Hills home. Ian West/PA Images via Getty Images

Erstwhile One Direction boy-bander and current X Factor judge Louis Tomlinson is very eager to leave his Hollywood Hills mansion. The British musician just listed his 6,000-square-foot home for sale, and he’s not even looking to make a profit.

Tomlinson is asking $6.995 million for the four-bedroom, five-bathroom Los Angeles abode, as first spotted by Variety, which is a notable amount less than the $7.3 million he paid for the place back in 2016. It’s not clear why he’s willing to accept a loss, but perhaps he’s just extremely ready for a change of scenery.

You’ll find dark-stained wood floors and frameless glass paneling throughout the sleek Sunset Strip residence, per the Douglas Elliman listing. The open living room has various seating areas, a corner fireplace and access to the backyard.

The eat-in kitchen is fitted with dark cabinetry, white marble countertops and a large center island, and has gray subway tile backsplash and stainless steel appliances. It’s open to a breakfast nook, which in turn leads to a more formal dining room.

The master suite has access to its own private patio as well as a large marble bathroom with a standalone tub and separate glass-enclosed shower. There’s also a walk-in closet with lots of built-ins.

Other perks include a screening room, a walk-in climate-controlled wine cellar and an infinity pool. 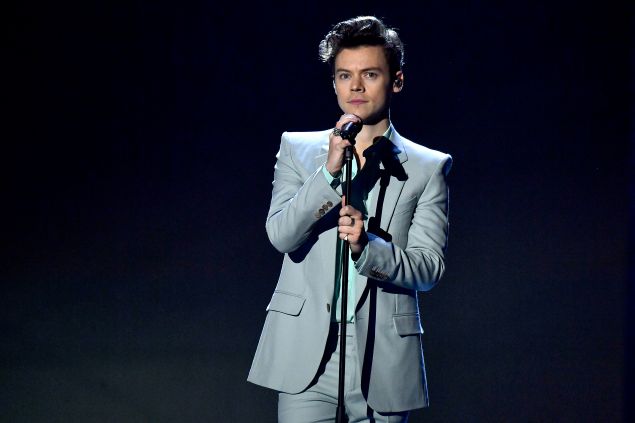 Tomlinson isn’t the only former One Direction–er looking to part with his West Coast digs—in fact, a couple of his ex-bandmates seem to be having trouble finding buyers in California. Harry Styles has been trying to sell his own West Hollywood place since May 2017, and while he started out with high hopes, his expectations have now dwindled to $6.7 million, which is a touch under the amount he paid for the place in 2016. Then there’s Liam Payne, who’s looking to offload his own Calabasas mansion, which is maybe haunted but also has a vineyard! 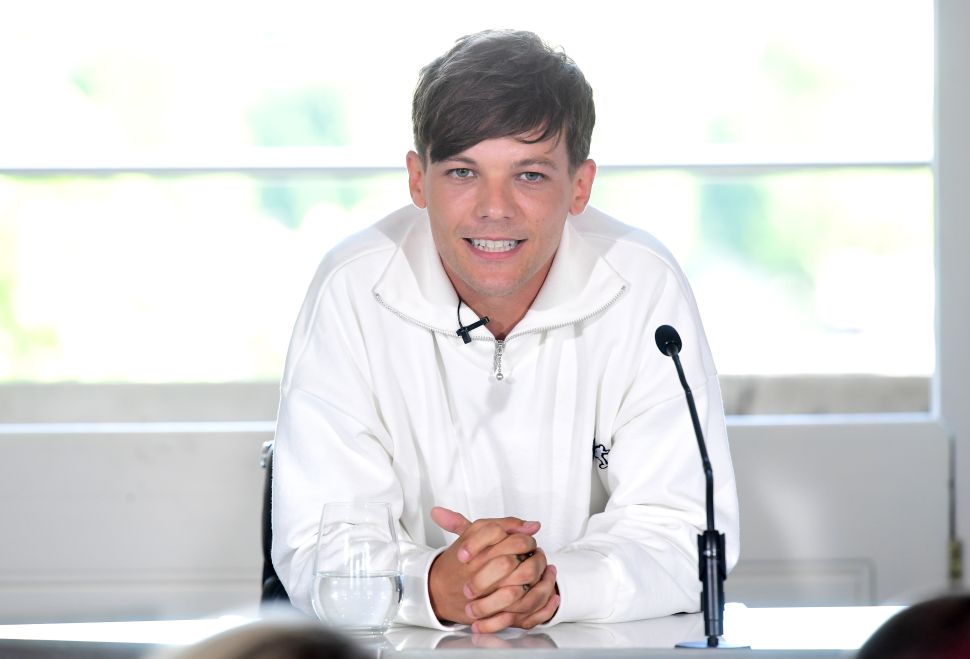