Mark Ronson is looking for a new home base on the East Coast. The songwriter and producer, who recently won his first Academy Award along with Lady Gaga for his work on the A Star Is Born track “Shallow,” has been perusing apartments in New York.

He recently checked out a co-op at the Prasada, reports the New York Post, but what the outlet failed to note was that this particular four-bedroom, four-bathroom apartment at 50 Central Park West has a celebrity pedigree—it’s currently owned by Antonio Banderas, who purchased the unit with his then-wife Melanie Griffith for a touch under $4 million back in 2005. The actor bought his ex out of the apartment in late 2015, then finally tossed it onto the market for $7.95 million a year ago.

The home has lingered for sale ever since, but Banderas lowered the ask to its current $7.45 million price tag late last year, before delisting and then relisting the unit earlier in 2019.

The formal dining room walls are painted with black lacquer, and Corcoran broker Bernice Leventhal, who shares the listing with Sarah Thompson, told Observer last year that it’s a “sultry, sexy room” from which you’ll be “looking directly at the park” through a bay window. It also has a decorative fireplace and beamed ceilings. The windowed eat-in kitchen is equipped with custom cabinetry and stainless steel appliances.

It’s also a big change from the apartments Ronson was looking at before, as the Post reported back in February that he was checking out pied-à-terre spaces that cost between $4 million and $6 million, including a Tribeca abode.

Hopefully, Ronson has better luck finding a new home than he did offloading his former Greenwich Village apartment—it took him more than a year to find a buyer for the full-floor unit at 69 Washington Place. 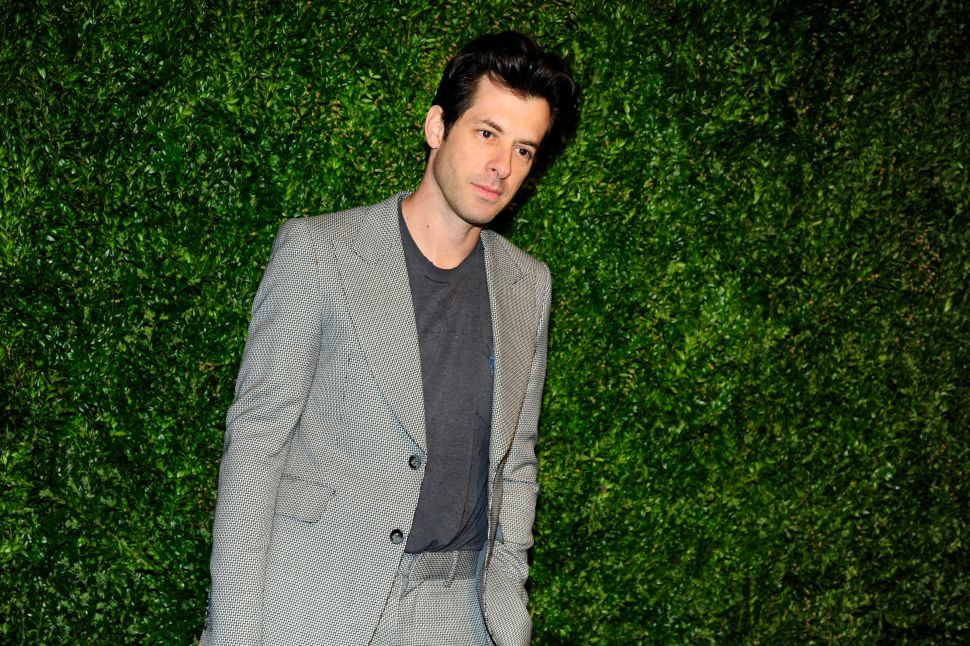