It has been rumored for over a year that Facebook has been building a cryptocurrency that will allow its two billion users worldwide to send money to each other—most likely through WhatsApp. At Facebook’s annual developer conference last month, CEO Mark Zuckerberg confirmed the company’s ambition in mobile payments, although he didn’t reveal many details about the crypto project. “Payments is one of the areas where we have an opportunity to make it a lot easier. I believe it should be as easy to send money to someone as it is to send a photo,” he said.

The secretive crypto effort is moving at a serious pace, though. According to people familiar with the project, Zuckerberg has already met with two major cryptocurrency exchanges, Coinbase and Gemini, to discuss his interest,  The Financial Times reported last week.

Talking to Gemini was a particularly unusual move for Zuckerberg, considering his complicated history with the crypto firm’s founders, twin brothers Cameron and Tyler Winklevoss.

As you may recall from David Fincher’s 2010 true story-based film, The Social Network, the Winklevoss twins were Zuckerberg’s college mates at Harvard University and his earliest business partners. In 2002, the Winklevoss brothers recruited Zuckerberg to build a website for their intra-campus social networking service but were later sabotaged, as Zuckerberg ran away with their idea and launched Facebook on his own.

In 2004, the Winklevoss twins sued Zuckerberg for stealing their social networking idea to create Facebook. Zuckerberg settled the lawsuit by paying the brothers $65 million in cash and Facebook shares.

Since then, the Windklevoss twins have explored the field of venture capital with a particular interest in cryptocurrencies. After a few investment failures and regulatory rejections, the brothers successfully launched Gemini Trust in 2014 and won regulatory approval in New York State in 2015. The trading platform was the first exchange to launch Bitcoin futures contracts in December 2017.

“Facebook’s idea is to launch their own crypto. So who do they have to reach out to? Now the twins know more about this than Facebook does, so they’re one of the people that [Zuckerberg] has to go to to get into this world,” Ben Mezrich, author of the book, The Accidental Billionaires, on which The Social Network was based, told CNBC’s Squawk Box last Friday.

According to The Financial Times, Zuckerberg has also talked to Jump and DRM, Chicago’s biggest high-frequency trading firms, about creating a market for Facebook’s digital coins.

None of the firms involved in the discussions have publicly commented on the matter due to non-disclosure agreements signed per Facebook’s request, the newspaper reported. 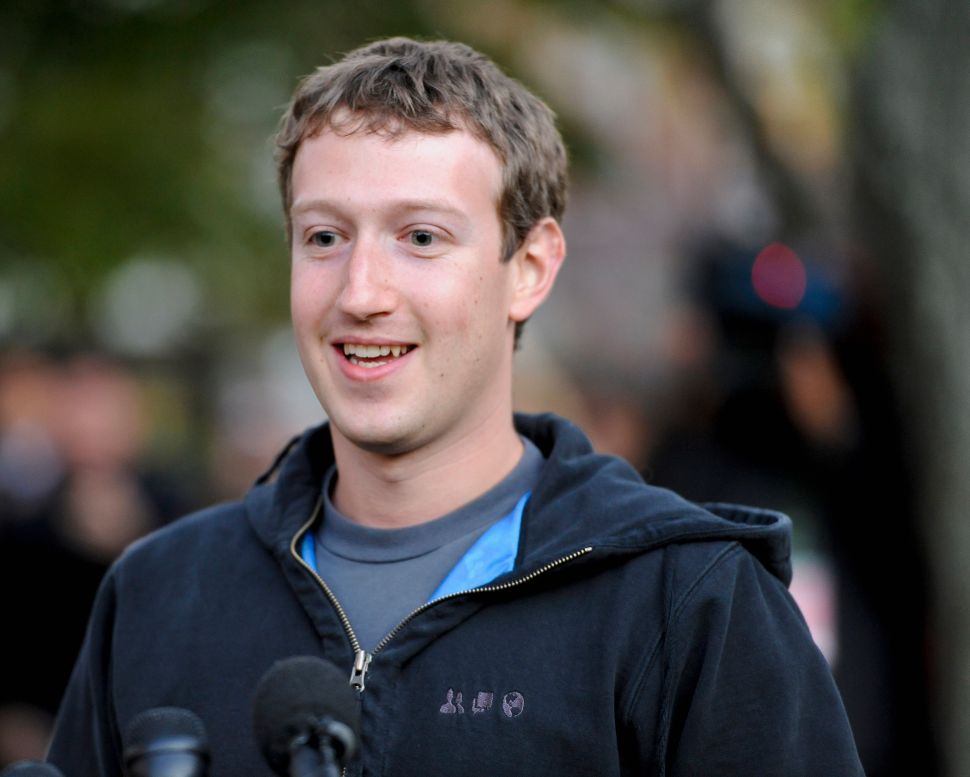