Earlier this month, fast food titan McDonald’s introduced a plant-based “meaty” burger made by Nestle in Germany, which, according to early reviewers, “tastes just like McDonald’s always tastes.”

McDonald’s new vegan offering is a timely answer to the “meatless patty” boom that is all the rage right now. (Just look at how the recently IPO-ed Beyond Meat is soaring on the stock market despite a trade war-induced market rout.) However, despite the meatless burger’s apparent success in Germany, McDonald’s chief executive isn’t sure about rolling out the vegan option to the fast food empire’s 38,000 franchises globally.

“I don’t think it’s faddish,” McDonald’s CEO Steve Easterbrook said of the “meatless” craze during an interview with CNBC on Wednesday. “Whether it maintains the same level of buzz is what’s interesting.”

Easterbrook added that, for McDonald’s, the choice to add vegan burgers to its permanent menu is similar to the decision to offer all-day breakfast a few years ago. “The first question is will the demand make absorbing the complexity worth it because it’s going to drive the business?” he said. “We had a similar discussion maybe four years ago about ‘All-Day Breakfast.'”

McDonald’s introduced all-day breakfast in 2015. The strategy was a huge success for a short while, until competitors caught on with their own breakfast offerings, while McDonald’s increasingly felt the burden of an overly complex supply chain. In recent years, McDonald’s has been gradually scaling back its menu options by such measures as reducing late-night offerings and cutting its line of premium burgers.

With that lesson in mind, adding vegan options could be a highly risky move for McDonald’s, and Easterbrook needs more than just a sudden industry boom to prove that the strategy will work.

“When you look at the whole meat substitute type ideas, I think what will be interesting for us will be to see who is particularly interested in that,” he said. “Is it an existing customer who just wants an alternative option? Or does it bring a new customer in?”

Regardless of McDonald’s concerns, some of its competitors are already jumping on to the meatless bandwagon in full force. Last month, Burger King rolled out its plant-based “Impossible Whopper” nationwide after less than a month of testing, during which Burger King saw an 18 percent surge in store traffic, according to a report by location data analytics firm inMarket inSights. 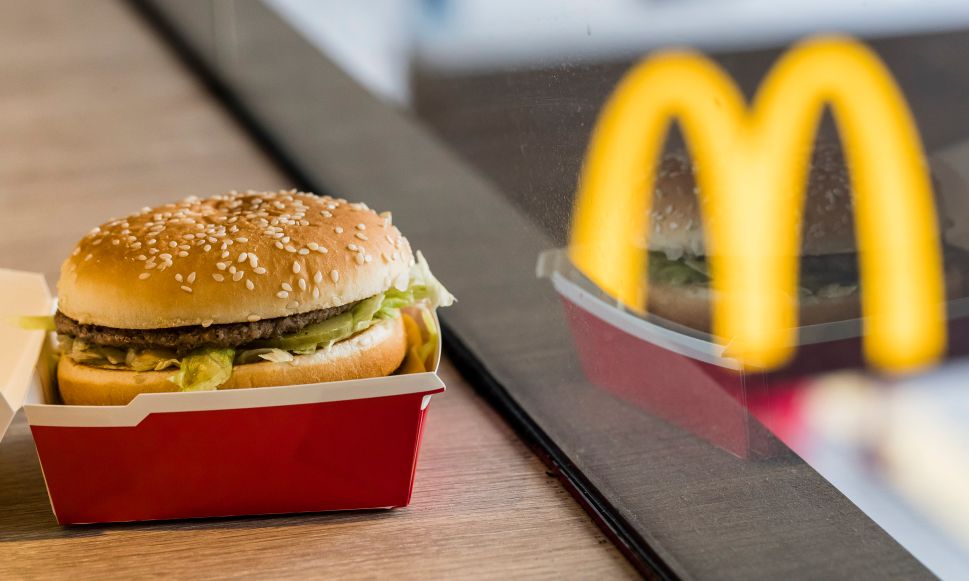