Prince Harry and Meghan are ready for their next Frogmore guest. DOMINIC LIPINSKI/AFP/Getty Images

Now that Prince Harry and Meghan Markle are settling into life with their new baby, Archie, they’re ready to welcome loved ones to meet the littlest Sussex. Meghan is on maternity leave, spending most of her time at Frogmore Cottage with her mom, Doria Ragland, where she and Prince Harry have already introduced many family members to the newborn.

First was Queen Elizabeth, of course, then Prince Philip, and then Prince William and Kate Middleton stopped by. Now that Prince Charles and Camilla Parker-Bowles have finally met baby Sussex, it seems that Prince Harry and Meghan are extending invites to pals outside the royal family. 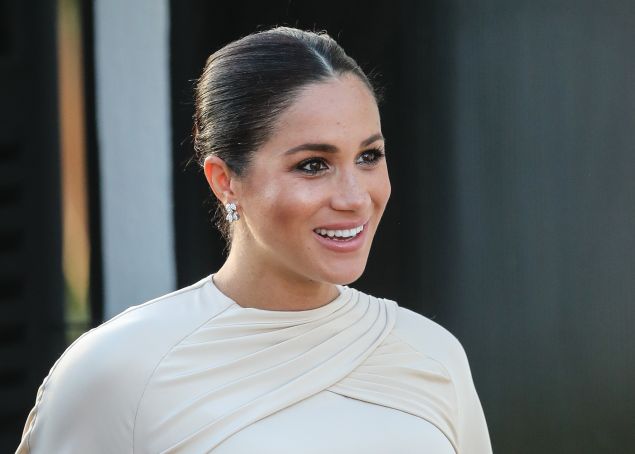 The first on the agenda looks to be Meghan’s longtime friend Jessica Mulroney. The new mom has known Mulroney for years; they met when Meghan lived in Toronto while filming Suits. Mulroney is also reportedly still the Duchess of Sussex’s unofficial stylist, and she was one of the select guests at Meghan’s fancy New York baby shower at the Mark. 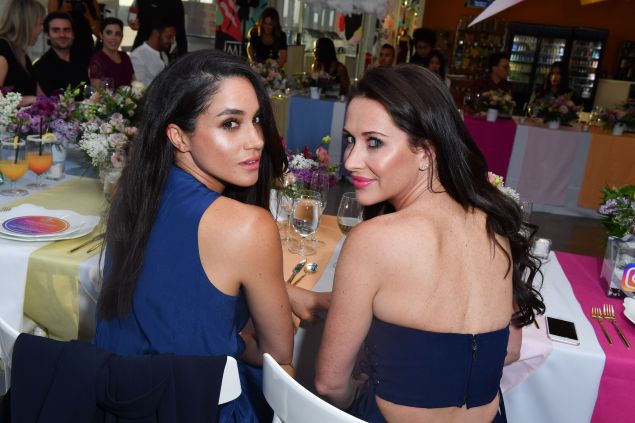 Meghan Markle and Jessica Mulroney have been friends for years. George Pimentel/WireImage

Mulroney hinted at a potential trip across the pond last week, when she posted an Instagram photo about packing for a mother-daughter trip with her 5-year-old, Ivy. She didn’t reveal her destination at the time, but it turns out that she was off to the U.K., as she was spotted at Pearson International Airport in Toronto last night boarding a London-bound flight with her daughter, reports The Sun.

Her husband, Ben Mulroney, is already there, posting away on social media. Perhaps he’s waiting for his wife to fly in before they make the trip to Windsor to meet Archie for the first time. 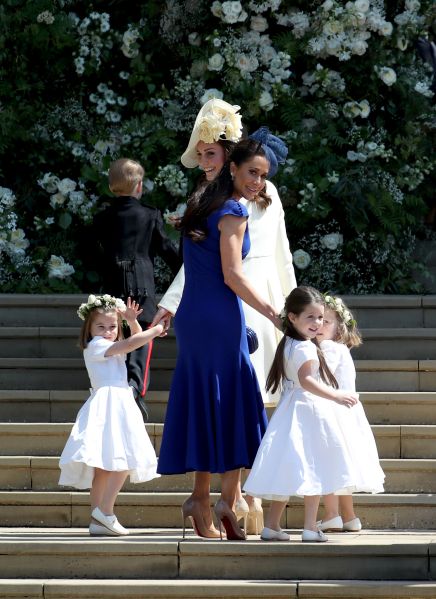 It’s fitting that Mulroney is one of the first people outside of the immediate family to meet Archie, as the stylist is reportedly high on the list to become his godmother. Her own children were part of the Duke and Duchess of Sussex’s wedding, acting as pageboys and bridesmaids, and Meghan went on a secret trip to visit the Mulroneys in Canada for a few days last summer via a commercial flight (very #relatable).

So now it’s the Duke and Duchess of Sussex’s turn to host the Mulroneys at Frogmore Cottage. From the comically enormous size of Mulroney’s suitcases, we assume she’s planning to stay abroad for a while—or maybe she just has a ton of baby gifts in tow. 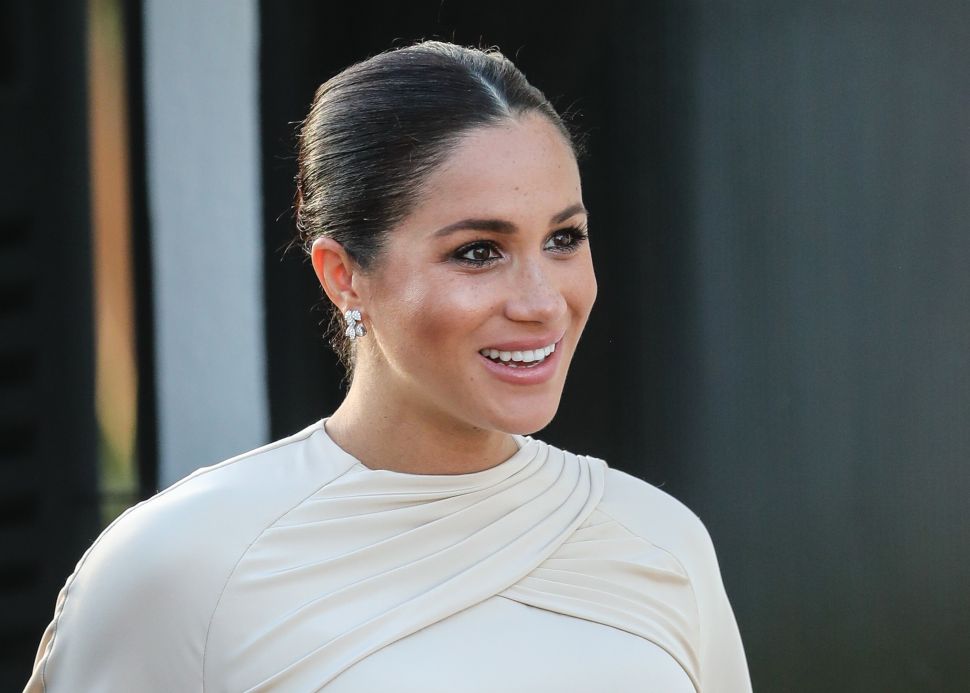