After a months-long losing streak, Tesla shares fell to a new two-year low below $200 on Tuesday morning after Morgan Stanley updated its “bear case” scenario for the stock from $97 to a pitiful $10.

“Demand is at the heart of the problem. We believe Tesla may have oversaturated the retail market for [electric sedans] outside of China,” Morgan Stanley analysts led by Adam Jonas wrote in a note to clients on Tuesday.

And the revised “bear case” price is based on the assumption that Tesla will miss the Wall Street bank’s sales forecast in China by half due to the “highly volatile trade situation in the region, particularly around areas of technology, which we believe run a high and increasing risk of government/regulatory attention,” the analysts explained.

The fundraising “may provide an extra year of liquidity to run a business of this size and cash consumption,” the analysts wrote, but it’s far from enough to offset the negative impact from Tesla’s steep market value decline on employee morale and consumer confidence. (In this year so far, Tesla shares have fallen by 40 percent.)

Last month, Tesla reported a worse-than-expected loss for the first quarter of 2019. Morgan Stanley predicts that Tesla could end the second quarter with $13.3 billion in debt, more than a third of its total market cap. 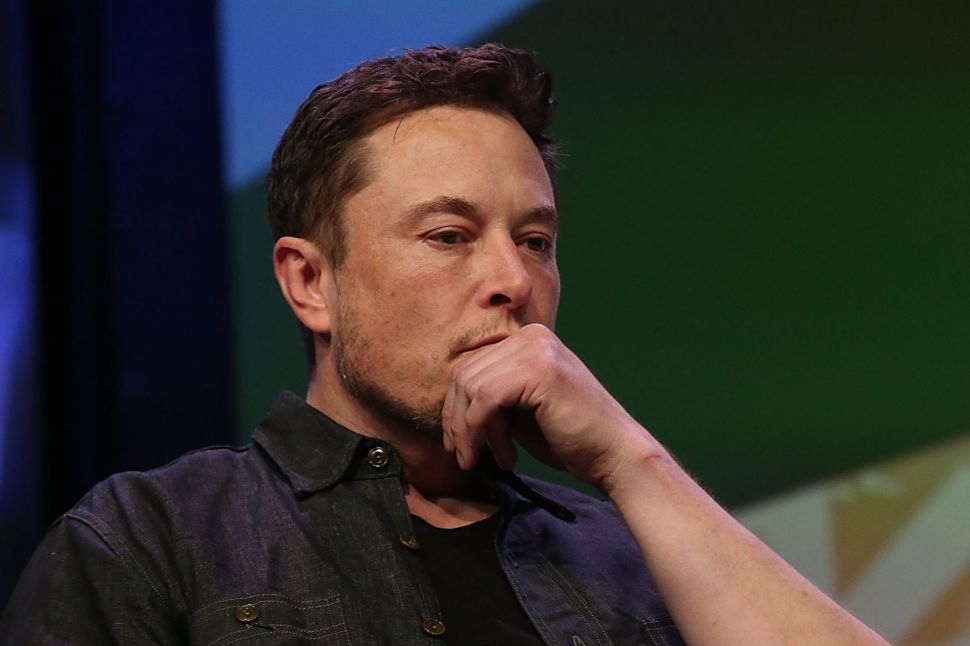