Ralph Waldo Emerson once said, “Men are what their mothers made them.” And America’s richest and brightest certainly take this motto to heart.

Every year on Monday’s Day, the world’s richest man, Jeff Bezos, shares a picture of himself with his mother on Twitter with heartfelt captions like, “I won the lottery with my mom. Thank you for literally everything.” Twitter founder and CEO Jack Dorsey has said his mom’s coffee shop inspired him to start his payment service Square for small businesses. And Uber’s Dara Khosrowshahi went as far as to show off his fabulous mom at an all-women business summit.

On this year’s Mother’s Day, let’s take a moment to learn about the incredible stories of four supermoms behind today’s hottest tech CEOs, whose companies are dictating many aspects of our everyday lives, from communication and shopping to transportation.

The family of Uber’s charismatic CEO Dara Khosrowshahi has one of the most inspirational “American dream” stories to tell.

Once a wealthy, prominent Muslim family in Iran, the Khosrowshahis fled the Middle Eastern country in 1979 (when Dara was 10 years old) amid the Iranian Revolution and moved to the U.S. with nothing.

“We had very limited money,” Lili Khosrowshahi said of their harsh early days in America at a Fortune women’s summit last October. “I’d never worked before. I started working full-time, and every penny we earned was put in Dara [and two other son’s] education… and it was expensive.”

Lili Khosrowshahi said she wouldn’t even buy a $0.15 coffee for herself in order to save for her sons’ tuition. But nowadays, her son pays her coffee bill, Dara Khosrowshahi half-joked at last year’s event.

Before heading Uber, Dara Khosrowshahi had a successful career as the CEO of travel booking site Expedia and as a Wall Street banker in his early days.

Forget those rag-to-rich stories for a moment. The Tesla CEO’s gorgeous mother is a celebrity in her own right.

Maye Musk, a former finalist of the Miss South Africa beauty competition, has possibly the longest career a supermodel could dream of. Having worked as a model for over 50 years, Maye Musk has appeared on the covers of magazines including Elle Canada, New York magazine and TIME, in Revlon commercials and even in a Beyoncé music video. In 2017, she became the oldest CoverGirl spokesmodel at the age of 69.

Maye Musk holds two master’s degrees in dietetics and nutritional science from universities in South Africa and Canada. She is now a full-time dietician and often gives presentations about healthy eating.

In her free time, Mrs. Musk is also an active Twitter user who closely follows her son’s many ventures.

You shaped us, you protected us, you let us fall, you picked us up, and you LOVED us, always and unconditionally. Thank you for everything. I love you, Mom. pic.twitter.com/Z8YGMO55C9

Jeff Bezos’ mother, Jacklyn Gise, was a 17-year-old high school student when she gave birth to the future Amazon founder.

It’s not hard to imagine that Bezos’ childhood endured its share of hardships and instabilities. Gise’s marriage with Bezos’ biological father, Ted Jorgensen, an alcoholic bike shop owner, lasted just one year. The couple divorced when Bezos was only 17 months old.

“It is of course unknowable whether the unusual circumstances of his birth helped to create that fecund entrepreneurial mix of intelligence, ambition, and a relentless need to prove himself,” journalist Brad Stone wrote in the book, The Everything Store: Jeff Bezos and the Age of Amazon. “Two other technology icons, Steve Jobs and Larry Ellison, were adopted, and the experience is thought by some to have given each a powerful motivation to succeed.”

(That book wasn’t liked very much by Bezos’ ex-wife, novelist MacKenzie Bezos, though.)

I won the lottery with my mom. Thanks for literally everything, Mom. pic.twitter.com/gEuVgxotdw

The eccentric Twitter CEO’s mother is the No. 1 fan of his company—which she has shown through her actions.

Marcia Dorsey registered her Twitter account in 2006 shortly after the platform launched. Since then, she has religiously greeted her followers on Twitter first thing in the morning and the last thing before bed every single day. Over the past 13 years, Marcia Dorsey has posted more than 55,000 tweets. That’s 10,000 posts more than Donald Trump.

Marcia Dorsey was also a major influence in Jack Dorsey’s career choice. At a business conference in New York in 2016, the Twitter CEO said he’d learned important lessons from his parent’s jobs as entrepreneurs when he was a child.

“Both my mother and father were small-business owners in St. Louis,” he said. His father owned a pizza restaurant and his mother owned a coffee shop. “I thought, ‘Why can’t we be like Starbucks?’ And she said that just wasn’t important to her.” What she found most meaningful, instead, was to provide a relaxing place for the community around her and her family.

That perspective of helping people achieve what’s meaningful to them inspired Dorsey to start Square, a payment service focused on helping small merchants process customer payments from various sources, in 2009. “We saw an opportunity where people were left out of the economy,” Jack Dorsey said. 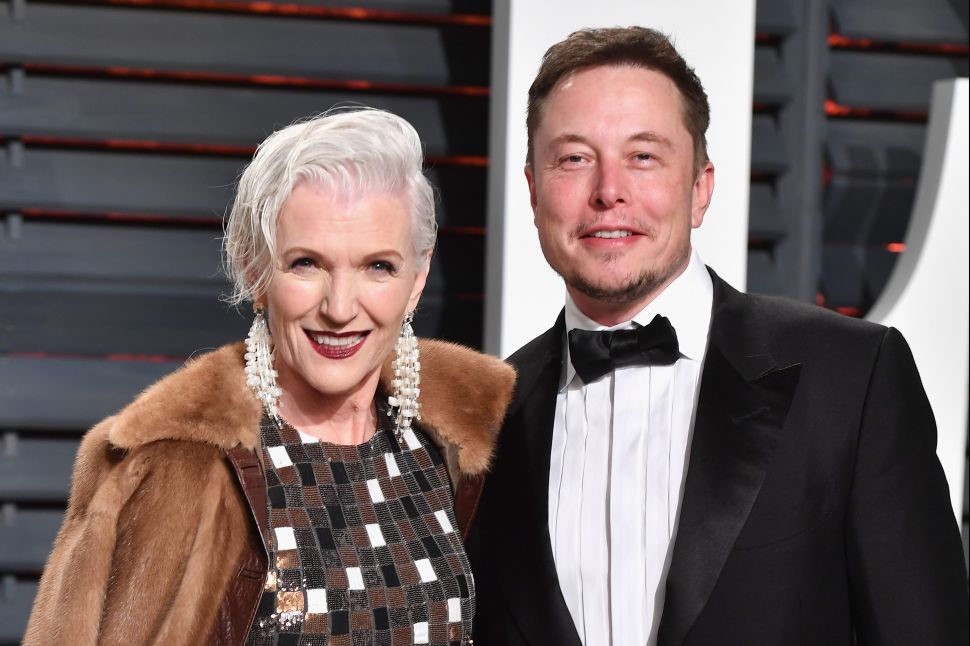