It’s hard to believe that House Speaker Nancy Pelosi (D-Calif.), once thought as too vulnerable even to be the Speaker of the House or party leader, is within striking distance of Donald Trump in terms of approval ratings. How has she changed from being so unpopular a decade ago to rebuilding her image within her party and even with the American people?

It might surprise you to learn that President Donald Trump seems to have rehabilitated his image somewhat after the disastrous government shutdown. His polls’ average has risen to 44 percent, or 45 percent if you include Rasmussen polls, since May began.

But it might shock you that Pelosi is right on his heels. She’s at 43 percent in approval ratings over her last several polls, likely within the margin of error by a percentage point or two.

And it’s not just Trump to whom the House Speaker compares favorably. Even in her weakest poll, Pelosi is ahead of her Senate Democrat counterpart Chuck Schumer by several percentage points—not to mention, way ahead of her House GOP rival Kevin McCarthy and Republican Senate Majority Leader Mitch McConnell, both of whom are below 25 percent approval ratings. 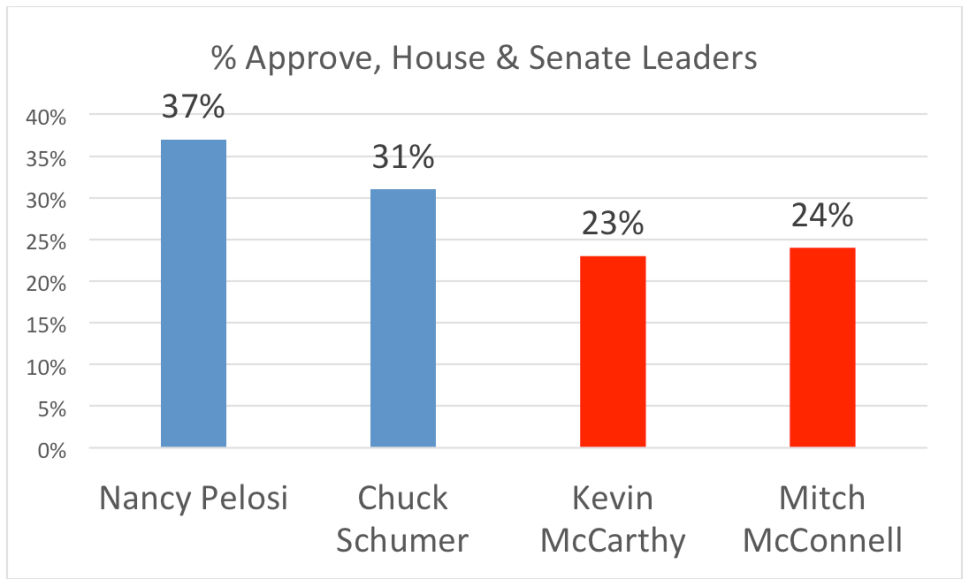 And the California representative is far ahead in public support than her predecessor, former House Speaker Paul Ryan of Wisconsin, regardless of which poll you use. (Huffington Post used an average of several polls for its analysis.) 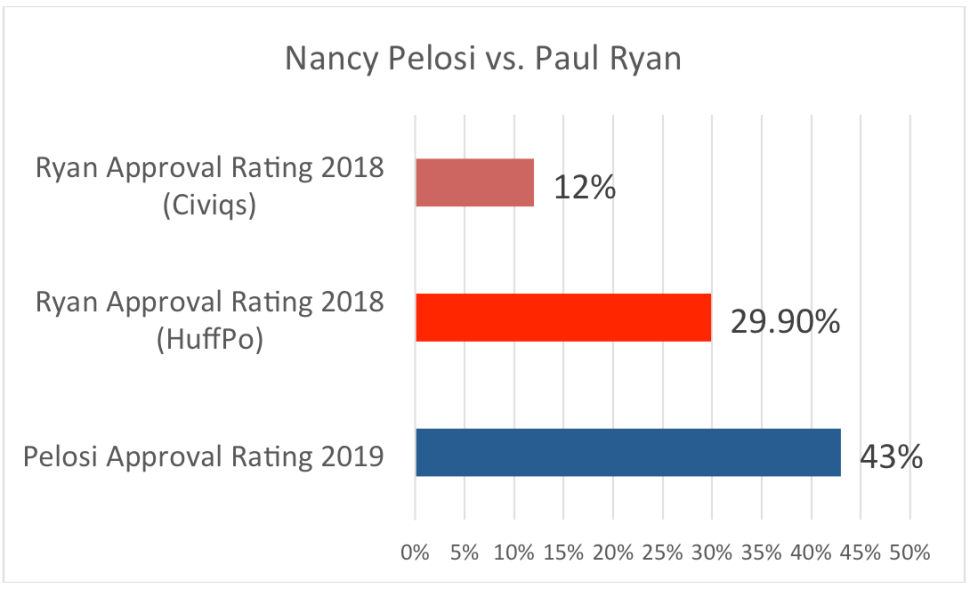 Of course, these aren’t head-to-head comparisons, but they are indicative that Pelosi has recovered from her prior poor polls. In fact, nine years ago, when the Democrats lost the House of Representatives during her first time as House Speaker, her ratings were far below those she enjoys today. Back in 2010, Pelosi’s polls from Gallup were so toxic that they actually contributed to the Democratic Party’s defeat.

In fact, that defeat was so bad that even when the Democrats won the House in 2018, there was serious talk at the end of the year that she would be replaced by one of her own, like Rep. Seth Moulton (D-Mass.) or Rep. Marcia Fudge (D-Ohio). The only question was who would be the next leader.

But the party underestimated the value of Pelosi’s experience. She had learned a thing or two by rising up the ranks of leadership, as well as from the hard lessons of defeat. Without crushing her opponents, she maneuvered herself to the point where she appeared to be the only logical choice, without destroying the party in the process.

Next, it was the GOP’s turn to underestimate her. During the negotiations before the shutdown, Pelosi and Schumer surprisingly boxed Trump into a corner on bargaining and then watched as the president battled his own ideologues in the form of conservative commentators who held his feet to the fire. Pelosi and Schumer gave an adequate performance in making their case; Democrats feel as though they won the shutdown and credit their House leader for her role in the battle.

A closer look at Pelosi’s Economist/YouGov polls reveals that there’s not a huge gender gap in approval and disapproval for Pelosi. Women are slightly more likely to approve of her job, but only slightly more, as plenty of men give her credit, grudgingly or otherwise, for her leadership role. Gone are the days when she could be written off as only caring about San Francisco and the liberal wing of the party. She sounds a lot more like a leader representing a swing district in Ohio.

Now, with hardcore liberals screaming for impeachment, Pelosi’s heart may well be with them. But her head knows that there aren’t enough Senate Republicans who will ever remove Trump from office, even if there are enough House Democrats to impeach Trump. And it’s a battle for the independent voters that really matters for Democratic Party leaders like Pelosi.

In his column “What I got wrong about Nancy Pelosi,” Yahoo’s Matt Bai wrote, “To deliver the White House, and with it the rest of the government, back into Democratic hands—this is Pelosi’s strategic objective, and it’s the last time she’ll have the opportunity. She cut a deal earlier this year with younger rebels in her caucus to walk away from the job in 2022 (even though she probably could have prevailed without that concession). The ideologue would have insisted on sticking around to fight another day. The pragmatist knows that, right now, winning is all that counts.”

If Pelosi wins her battles, she’ll soon walk away for good. The only question is whether or not her firebrands in the Democratic Party learn from her pragmatism and experience, or will they repeat the mistakes of 2010 for their side. 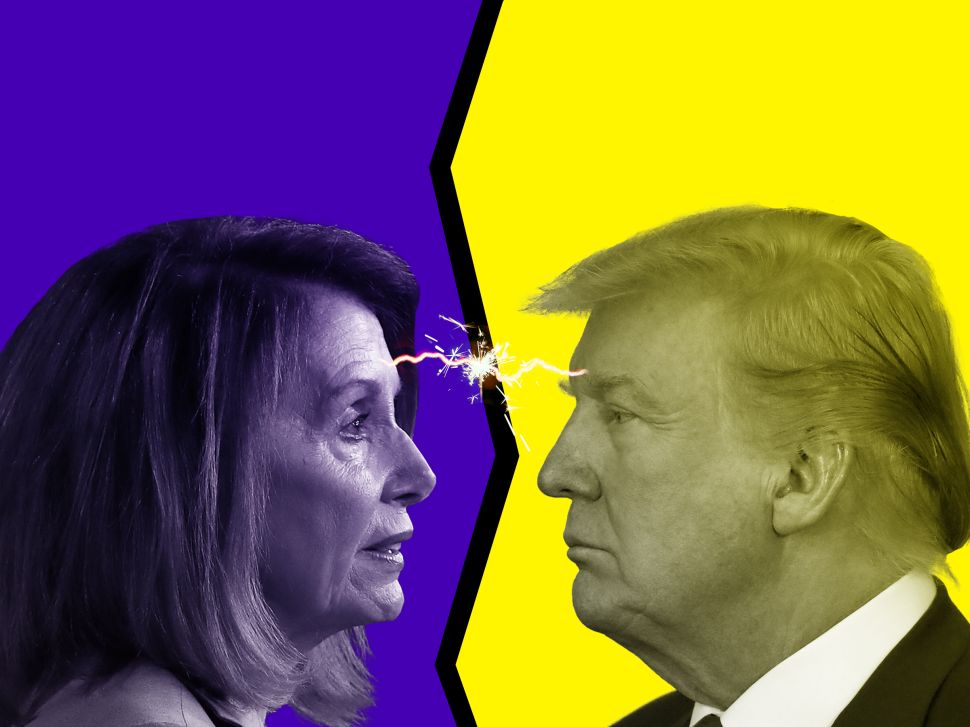