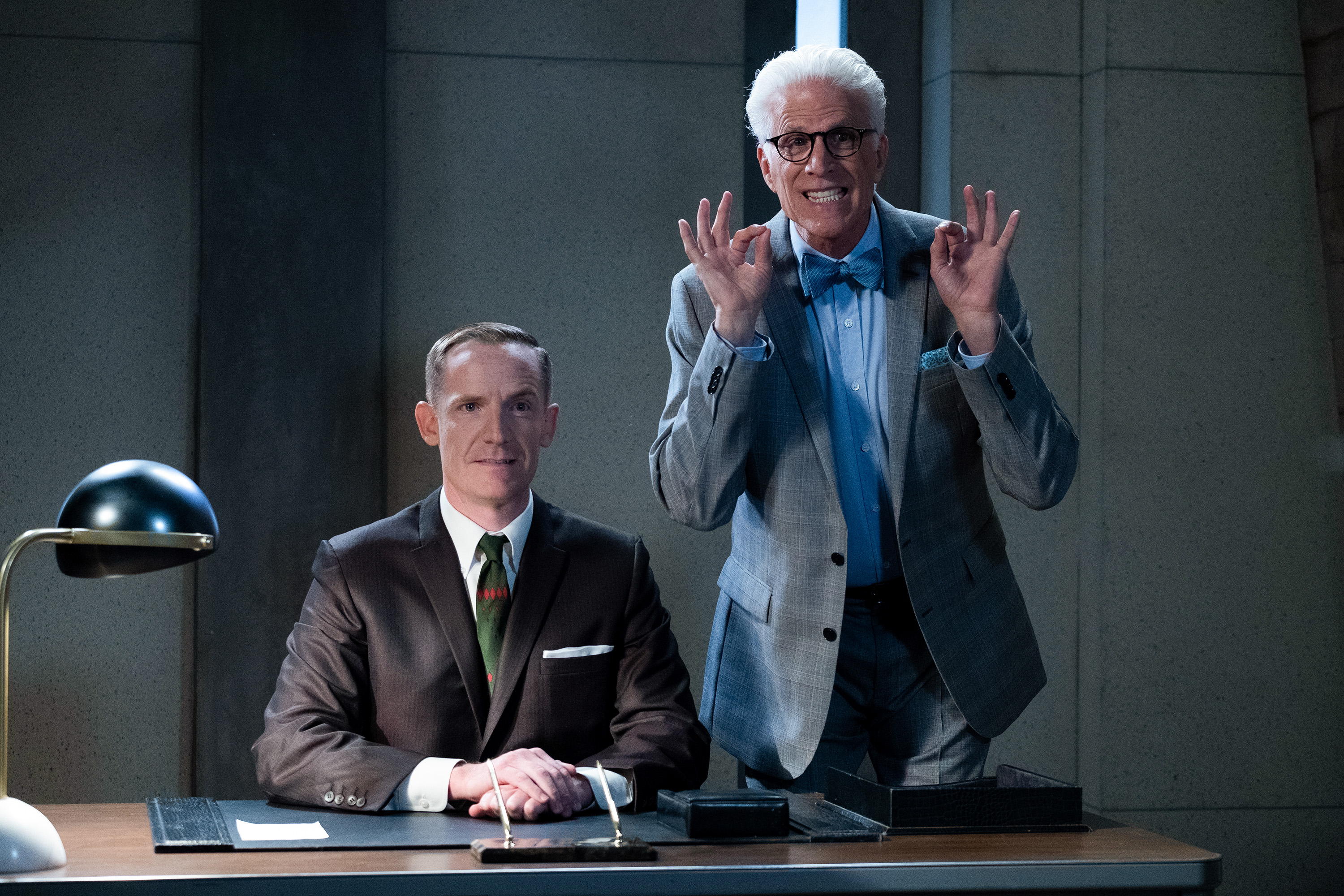 NBC’s The Good Place is way more popular that we thought. Colleen Hayes/NBC

There’s no denying that linear television is hurting. Nearly three million pay-TV customers opted to cut the cord in 2018 alone. However, while not every network boasts a guaranteed weekly hit like HBO’s Game of Thrones, one channel that has managed to stay strong during this current downturn is NBC. As we near the conclusion of the 2018-19 television season, it is set to take the ratings crown with an average 1.6 score in the advertiser-friendly 18-to-49 demographic.

This is the Peacock’s fifth crown in six years in this department, per TVLine. Its victory is made all the more impressive by the fact that it didn’t boast the Super Bowl, Winter Olympics or shared Thursday Night Football broadcast rights (which now exclusively belong to Fox) that it did last year. Then again, that does explain why NBC’s average ratings fell 27 percent compared to the year before. TV is a tough racket, kids.

CBS and Fox tied for second place with a 1.5 rating in the key demo, a steady hold from last year. ABC finished fourth again, seeing its average rating fall 20 percent to 1.2. Mini-major broadcast network The CW rounded out the group with a .4, marking a 33 percent slip.

Former NBC head Bob Greenblatt, who is now a top executive at WarnerMedia, may have gutted the network’s once-vaunted Thursday night comedy lineup, but he helped pave the way for the channel’s current dominance. Outside of CBS’ The Big Bang Theory, This Is Us (which pulled in 8.3 million live viewers in Season 3) was broadcast’s most-watched offering and its top-rated drama (2.01 in the key demo). In 2018, NBC’s Sunday Night Football was the second-most-watched TV program by average viewership, attracting an audience of 19.6 million and topping all prime-time series in demo rating. Manifest and New Amsterdam also emerged as the top two scripted freshman series on broadcast. Elsewhere, more modestly rated but highly beloved NBC sitcoms such as Brooklyn Nine-Nine and The Good Place proved to be far more popular than the live viewership figures would have you believe.

In terms of total viewers (which is still considered a secondary prize compared to the key demo stats), CBS paced all of broadcast for the 11th year in a row, with an average audience of 8.9 million. It was closely followed by NBC (7.2 million), ABC (5.6 million), Fox (5.4 million) and The CW (1.3 million). 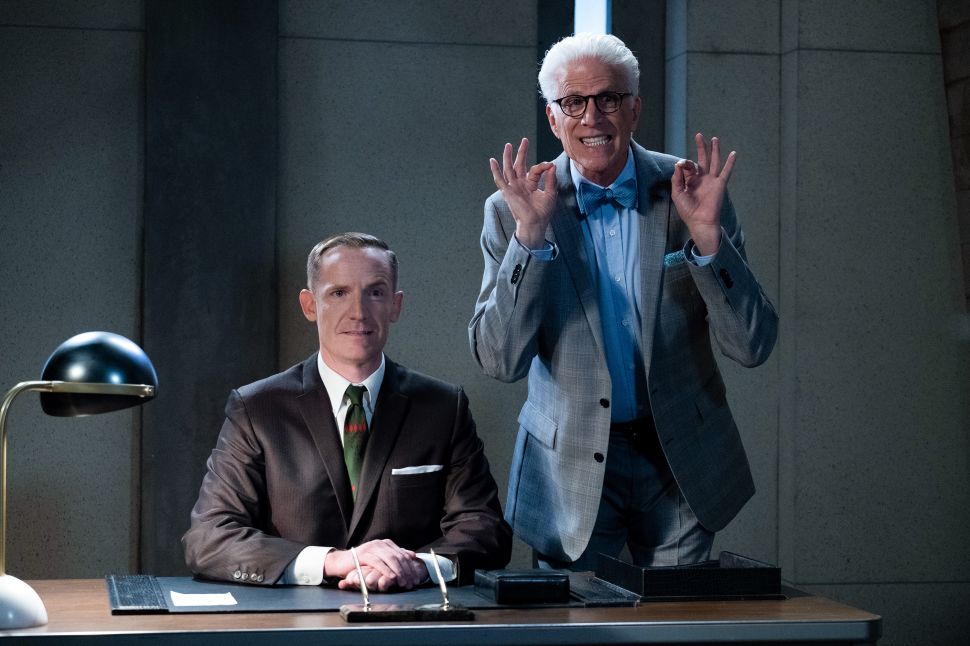 Filed Under: TV, Entertainment, NBC, FOX, ABC, cbs, TV Ratings, The CW, This is Us