When Comcast first announced that its entertainment subsidiary NBCUniversal was developing a streaming service, we could only speculate how the company would distinguish itself within the crowded market of over-the-top content delivery. Now, we have a few more details to color in the picture.

Linda Yaccarino, NBCU’s chairman of ad sales and client partnerships, announced today at the company’s upfront presentation that the streaming service would indeed be ad-supported.

“Next year we’re going to unveil the largest initiative in our company’s history: We’re going to have our own ad-supported platform,” said Yaccarino, per Variety. “While other companies are pushing advertisers out, we’re bringing them in. It will have a slate of originals and a gigantic library of all favorites. The shows that people love the most and stream the most are coming home at a price that every person can afford: free.”

Amazon Prime Video and market-leading streamer Netflix do not run ads nor will looming competitor Disney+. That doesn’t, however, prevent the platforms from reaching production deals that include product placement on screen. WarnerMedia is still discussing which approach it will take, while Hulu, which Disney took full control over Tuesday, runs a hybrid model that includes a high-end, commercial-free tier and a lower-cost, ad-supported model. Moving forward, that might be the optimal strategy for over-the-top providers.

Non-ad-supported platforms rely on subscription fees to monetize their content, but as more streaming services enter the market, it will be increasingly difficult for them to convince audiences to pay for each and every service for a limited amount of relevant content. A complete refusal to implement an ad-supported model could reflect certain streaming companies’ inability to reimagine and improve upon TV ad experiences. Hulu is experimenting with innovative, nonintrusive ad formats, and more streaming companies may want to consider following suit.

As much as consumers enjoy ad-free content, reluctant companies simply won’t have the financial capability to compete in delivering the high level of programming needed to maintain a formidable presence in the current flood of streaming content. At some point, subscriber revenue, merchandising and other ancillary revenue generators won’t be enough.

NBCUniversal’s streaming service is expected to launch in mid-2020. 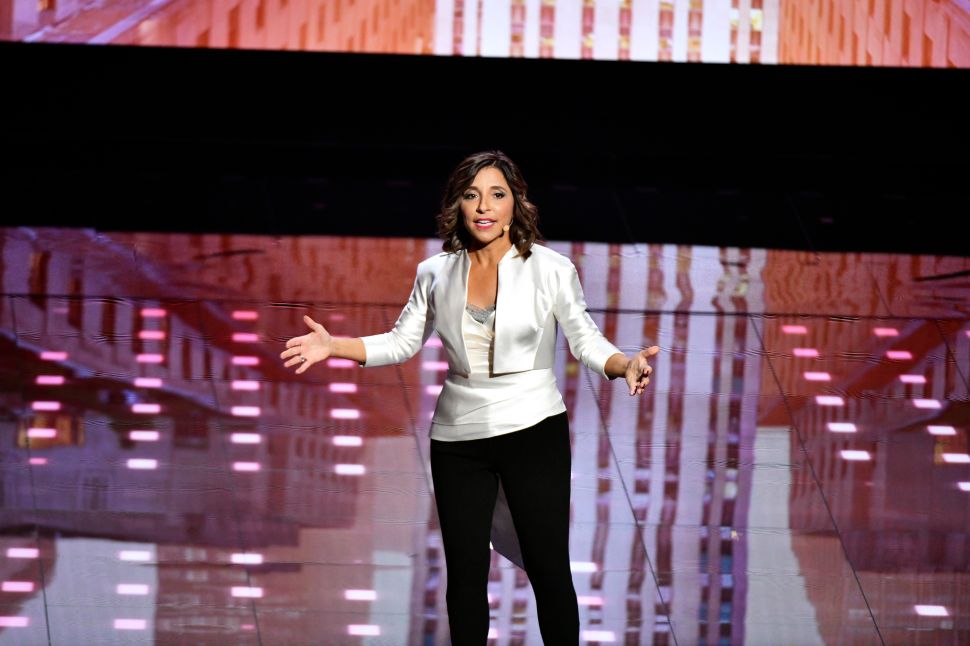