Back in March, we reported that Adam Sandler’s new Netflix movie co-starring Jennifer Aniston, Murder Mystery, would arrive in June. Lo and behold, Netflix eventually confirmed our small scoop with a June 12 release date for the comedy. Now, we’ve got some new intel on another collaboration between the star and the streamer.

With a projected July 8 production start date in Boston, Hubie Halloween will be the next film in Sandler’s increasingly lucrative deal with Netflix. Here’s what we know about the plot:

Good-natured but eccentric community volunteer Hubie Dubois (Sandler) finds himself at the center of a real murder case on Halloween night. Despite his devotion to his hometown of Salem, Massachusetts (and its legendary Halloween celebration), Hubie is a figure of mockery for kids and adults alike. But this year, something really is going bump in the night, and it’s up to Hubie to save Halloween.

Other roles in the film that sources tell us have already been cast include Officer Steve, Sophie, Cooky and the part of Teenage Zombie Dad. The role of Mrs. Banerjee, who we have details on below, is apparently still being cast.

Netflix has not responded to Observer’s request for comment. 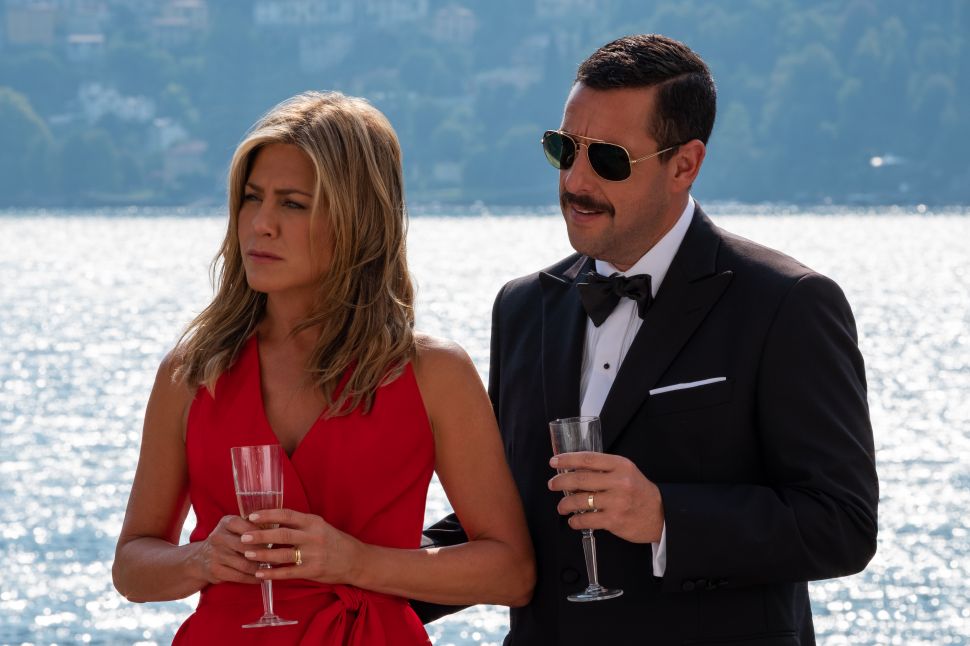