Thanks to the proliferation of streaming platforms, the fragmentation of content consumption and the expansion of traditional industry norms, the idea of what constitutes a film or a television show is under intense scrutiny. Netflix is intent on claiming the streaming industry’s first-ever Best Picture award at the Oscars, while the Academy continues to mull over changes to its requirements that could potentially disqualify films from direct-to-consumer platforms as “cinema.”

Netflix is an all-consuming entertainment conglomerate that continues to disrupt the Hollywood status quo and revel in its tech stock designation from Wall Street—one that gives it a much longer financial leash than, say, a Disney or a Warner Bros. Taken holistically, it’s easy to see where the lines are blurring yet impossible to separate them with any degree of clarity.

The dichotomy isn’t lost on Netflix’s own storytellers. Black Mirror creator Charlie Brooker, whose modern-day Twilight Zone–adjacent anthology is steeped in techno-paranoia, acknowledges the constantly shifting nature of the medium today. Brooker has had a direct hand in reshaping our definition of content, most notably with Bandersnatch, an interactive, choose-your-own-adventure style installment of Black Mirror that successfully traverses multiple storytelling modes at once.

“I would say that everything is becoming a story platform, really,” Brooker told Deadline. “We classify Bandersnatch as a film—an interactive film—first and foremost. But you could easily classify it [as] a game, or a TV episode… Ultimately, we have to start recognizing the fact that these are stories first and foremost, rather than bespoke media. There’s very little difference between movies, TV and games, and it’s all starting to merge into one. Bingeing a series on Netflix is very different from consuming it week by week on television, which is very different to watching it in a movie theater, or playing it as a piece of interactive fiction. The story is what remains, but the boundaries are becoming arbitrary.”

For these reasons, Brooker thinks Netflix is “its own medium” that exists as an extension of the traditional entertainment realms. According to him, all of these storytelling and viewing methods can coexist, though there’s no denying that linear TV is suffering at the expense of streaming’s ascension.

As consumer tastes evolve alongside the medium’s capabilities, we are left to wonder if Bandersnatch heralded a new kind of programming, or if it was simply a nifty, one-off experiment.

“While we were making Bandersnatch, we were saying we’d never put ourselves through this again,” Brooker said. “And then, I think, by the end you forget how harrowing it was. So there have been some ideas that have bubbled up, and I’d never say never to returning. But there’s no point in doing it for the sake of it, because not every story will suit this format, in the same way that not every story would suit the format of a musical or a horror movie.” 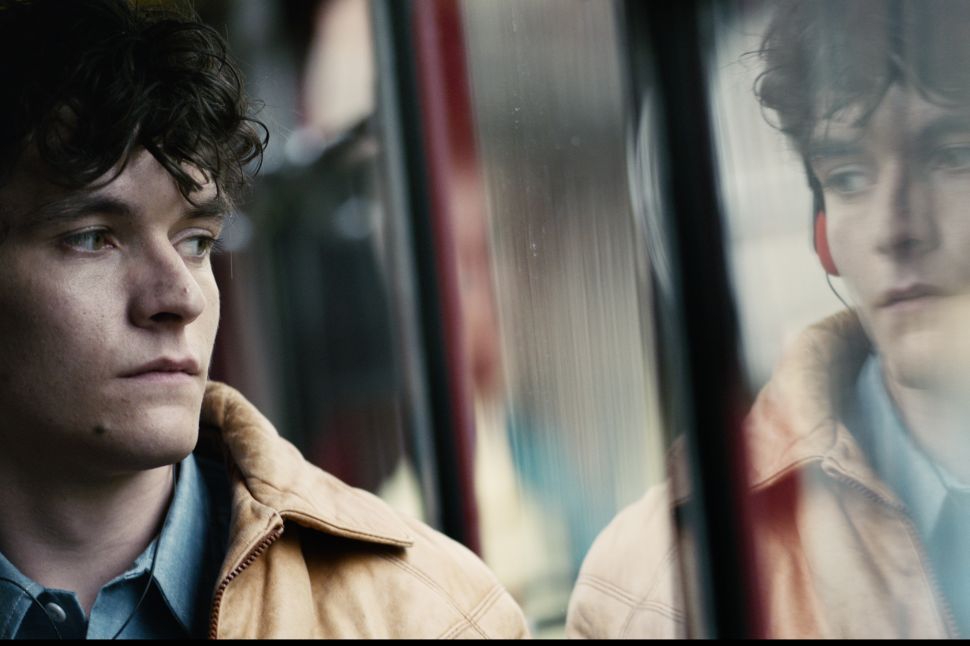