In 2011, The CW signed a massive $1 billion library deal with Netflix that entailed completed seasons of its major shows landing on the streamer after their broadcast runs. The deal, resigned with some adjustments in 2016, saw the mini-broadcast network subsist on a lucrative and reliable revenue stream, while Netflix received a steady flow of attractive programming that fit its younger-skewing, binge-inducing platform. But as the adage goes, all good things must come to an end.

Netflix and The CW, which operates under parent companies CBS and Warner Bros, will not be renewing its licensing agreement, Deadline reports. While this decision is fraught with juicy industry subplots, you likely want to know how it affects you, the viewer.

The CW’s series are largely high-viewership performers for Netflix. Buzzy shows such as The Flash and Riverdale have grown considerably in popularity thanks the SVOD service, and joint ventures between the two like Chilling Adventures of Sabrina have emerged as strong hits as well. Don’t worry, these shows aren’t going anywhere. Past seasons of existing CW series that are already on Netflix will remain there during their broadcast tenures and beyond, per the outlet.

What this does mean, however, is that Netflix will no longer be the exclusive recipient of CW content. Warner Bros TV and CBS TV Studios will begin shopping CW series individually, starting with three new upcoming shows: Batwoman, Nancy Drew and Riverdale spinoff Katy Keene. Netflix can bid on the series just like everyone else, though Batwoman, which exists within The CW’s Arrowverse, is reportedly expected to land on WarnerMedia’s streaming service.

Why is this notable against the backdrop of the streaming wars and television’s ongoing arms race? Well, the deal can be read as a signal that The CW thinks it can do better on the open market, while Netflix unexpectedly loses another content provider.

As for the former, 2019 will support upwards of 500 scripted series, which speaks to the unquenchable thirst for content around the industry. Warner Bros. and CBS want to test free agency and generate bidding wars given that demand still outstrips supply. It’s risky, but not without logic given the current ecosystem.

As for Netflix, the streaming service continues to lose content as major providers such as Disney, WarnerMedia and NBCUniversal develop their own streaming services. Combined, those three companies supply Netflix with 40 percent of its viewing minutes. Eight of the streamer’s 10 most-watched series are non-originals, and it looks as if top performers Friends (WB) and The Office (NBCU) will be leaving the platform in the coming years. In response, Netflix has ramped up its original programming. In March, CEO Reed Hastings said the streamer was spending $1.4 billion per month on this content. 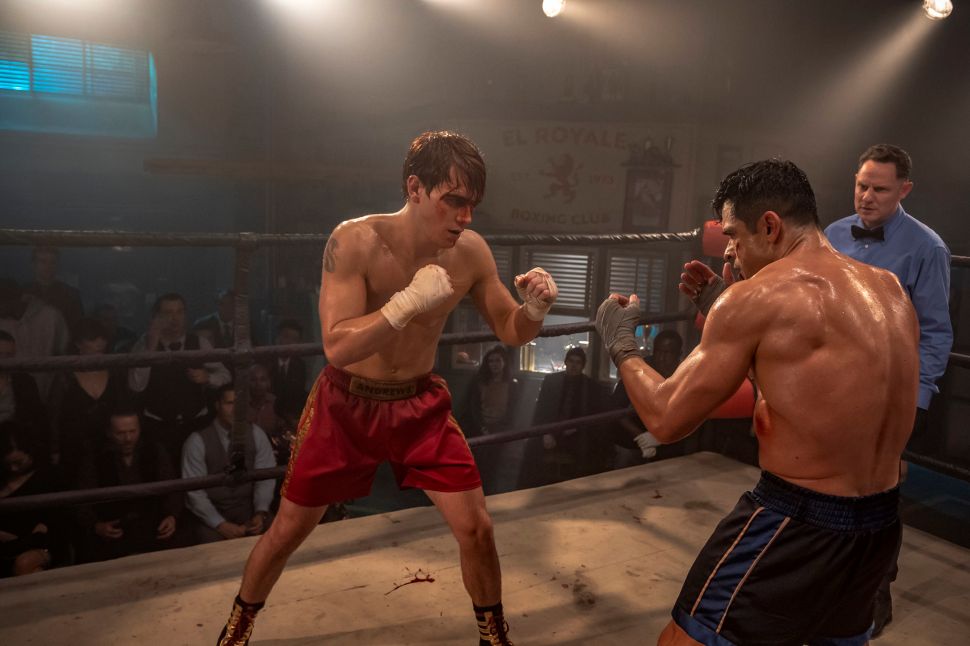