Netflix is crushing hard on Gina Rodriguez (then again, who isn’t?). The streamer and the actress have worked together on multiple projects, including Big Mouth, Someone Great and Carmen Sandiego. Now, they’re running it back once more with the upcoming sci-fi feature Awake.

The movie is slated to start filming in Toronto in early August.

Here’s what we know about the plot: After a sudden global event wipes out all electronics and takes away humankind’s ability to sleep, chaos quickly begins to consume the world. Only Jill (Rodriguez), an ex-solider with a troubled past, may hold the key to a cure in the form on her own daughter. The question is, can Jill safely deliver her daughter and save the world before she herself loses her mind?

Mark Raso—who is repped by UTA, Kaplan/Perrone, and attorney Shep Rosenman—is directing. The filmmaker made his feature debut in 2014 with the romantic Copenhagen, which he followed up with 2017’s well-received family drama Kodachrome for Netflix. Raso wrote the screenplay with Joseph Raso and Greg Poirer. 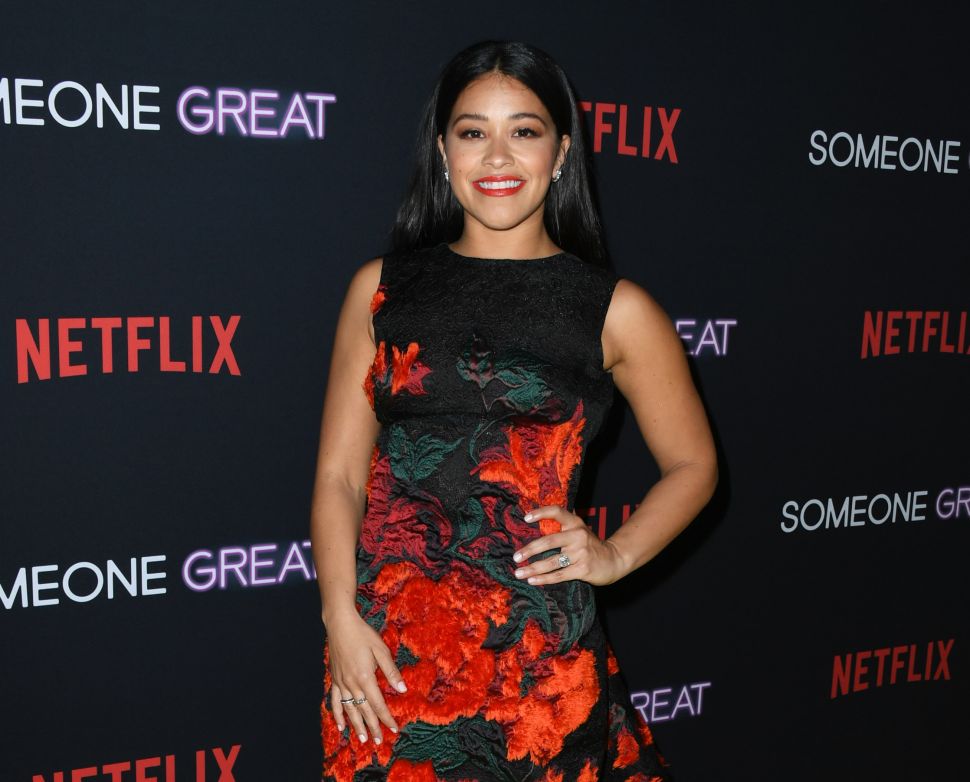