As the public relations battle between Netflix and movie theaters wages on, one legendary filmmaker is sticking up for the streaming service. Sure, Netflix did just give him $140 million to make a film no other studio was willing to bankroll, but you know.

Martin Scorsese’s gangster drama The Irishman is set to hit the streaming platform this fall, but the star-studded picture—which follows Frank Sheeran (Robert De Niro), a union official with mafia ties who claimed to be involved in the murder of Teamster boss Jimmy Hoffa (Al Pacino) and countless others—is expected to receive a theatrical rollout as well. Before that, Netflix will release the director’s new music documentary, Rolling Thunder Revue: A Bob Dylan Story by Martin Scorsese, in June.

Many within the old guard of Hollywood, including Steven Spielberg, have spoken out against Netflix’s place in cinema. Specifically, the Academy of Motion Pictures Arts and Sciences debated rule changes that would bar the streamer from competing for Oscars, though ultimately voted not to move forward with them. There now exists a reported schism within the organization, with some pushing for longer required theatrical windows in order to pressure Netflix into adhering to a more traditional release format.

Amid all of this industry drama, Scorsese has remained a strong supporter of the platform simply because, as he told Vanity Fair, “They came up with the money and the freedom.” Hard to argue with that.

“You gotta give them a break, because it’s a new world,” Scorsese said of the tension between Netflix and the Academy. “They may do different things. One can’t ignore the big box-office films, but on the other hand, that’s not The Graduate. It’s not Schindler’s List. It’s not one of my pictures! They’re gonna work it out.”

He added: “I want people to be patient with them, because they need to try different things, argue it out, because it makes you think, ‘What is a film? And how should a film be presented, especially in a new world?’ I think the cards are stacked for the big budget, and that’s a problem.’” 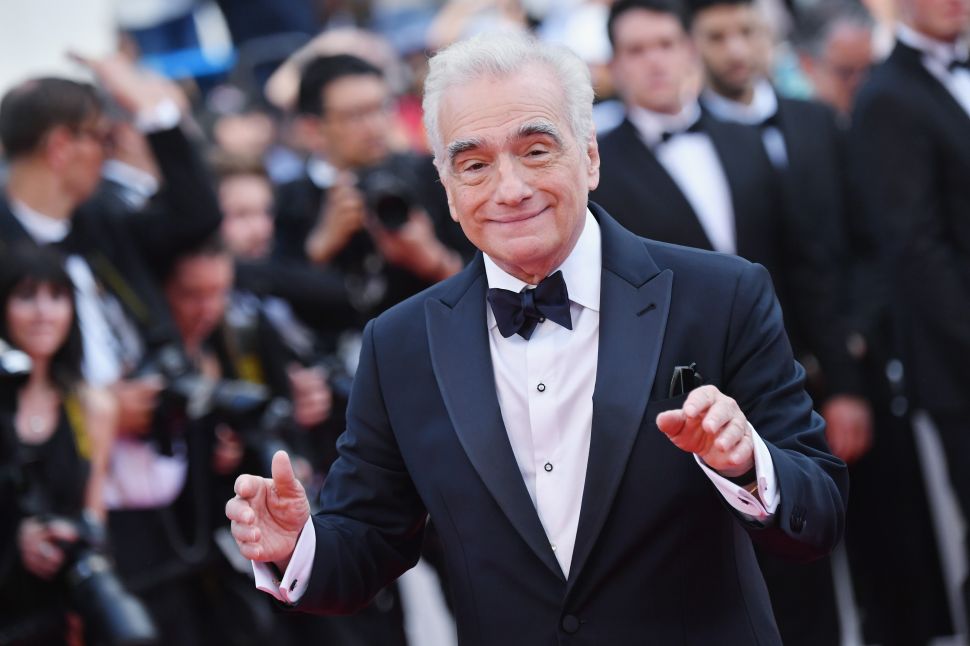