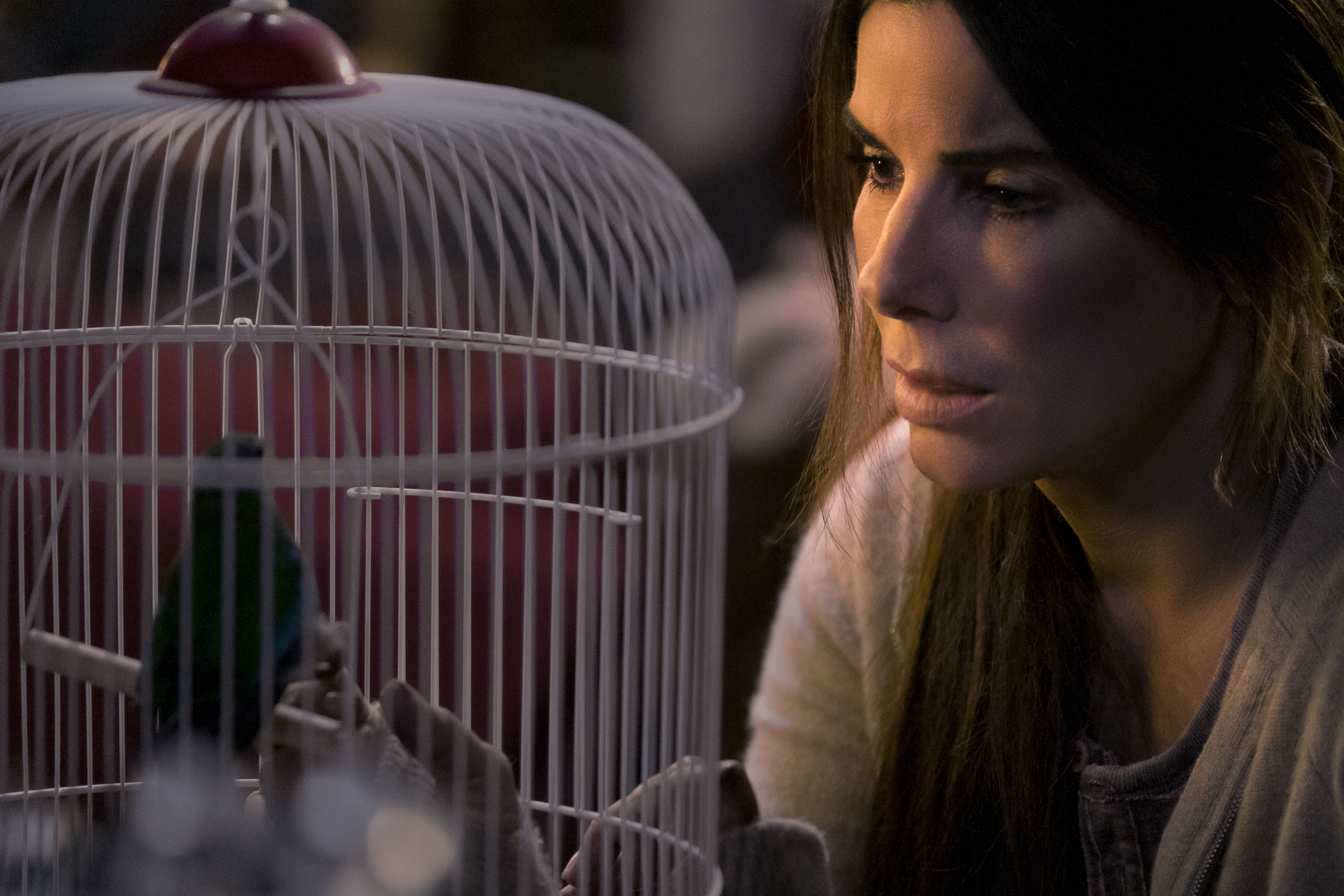 You’ve got a better shot of getting a straight answer out of George R.R. Martin about his next Game of Thrones book than you do getting one from Netflix about its viewership data. Although the streaming platform is making an attempt at greater transparency, the truth is that it still keeps its audience numbers close to its chest. So, for the most part, interested outsiders must rely on third-party analytics—which Netflix always refutes—to get an idea of who is watching what.

That’s where Jumpshot, a third-party metrics measurement company, comes into play. The company has long been tracking viewership data for Netflix and other streamers’ titles, and it recently provided Business Insider with a list of their most popular original movies of 2019. Come on, we know you’re intrigued.

The funny thing about Netflix is that it doesn’t rely on critical reviews or box-office gross as a means of success. Sure, it would have been nice if Roma had earned streaming’s first-ever Best Picture Oscar. But in the digital age, sometimes a movie just needs to be meme-able for it to spread like wildfire. Two of the streamer’s five most popular original films in 2019 currently boast Rotten Tomatoes scores below 40 percent. Toto, we’re not in Kansas anymore.

Per Business Insider: “Jumpshot created the list based on [the] number of views each movie got in the first quarter of 2019 only on desktop devices, but the data can be used as a proxy of a movie’s relative popularity.”

So, without further ado, here’s the complete list. You’ll note that only one non-Netflix movie (Hulu’s Fyre Fraud) made the top 20. 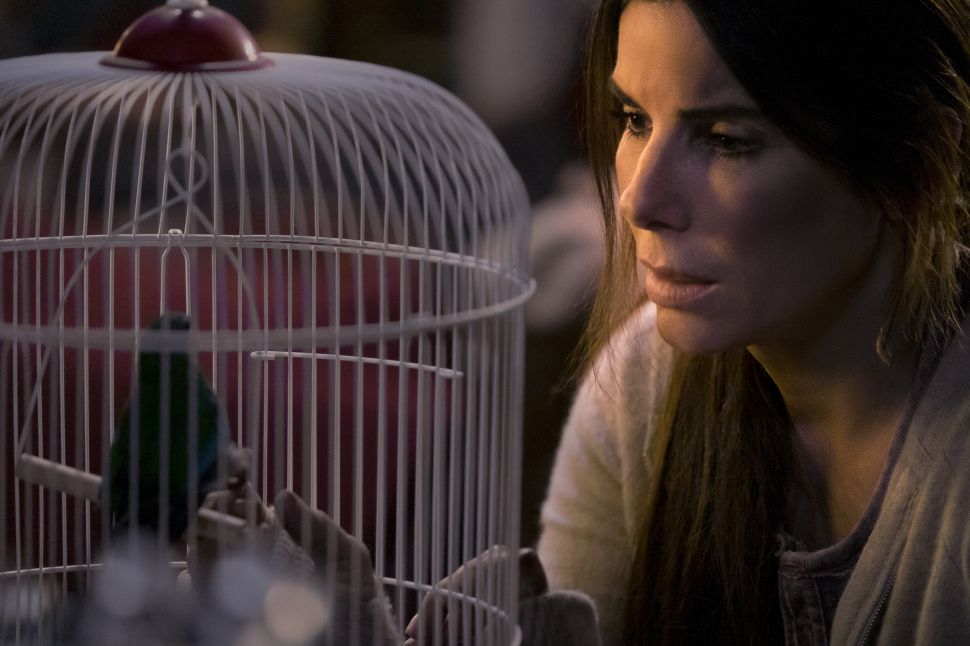